The Canadian Securities Administrators (CSA) have granted limited relief from the client-focused reforms (CFRs) to those who continue to offer mutual funds under the deferred sales charge (DSC) option before they’re banned next year.

In a notice, the CSA noted that on February 20, 2020, nearly all CSA jurisdictions except for Ontario moved to amend NI 81-105 to prohibit mutual fund organizations from paying upfront sales commission to dealers through DSCs. To give dealers time to transition away from the DSC option, it said the ban will not take effect until June 1, 2022.

Last month, the Ontario Securities Commission (OSC) announced that it will also ban the DSC option in the province, timing its effective date to coincide with the June 2022 deadline set by other CSA jurisdictions.

The notice also referred to the CSA’s amendments to NI 31-103 made on October 3, 2019, which set out a broad sweeping array of client-focused reforms (CFRs) that put the interests of clients first in a client-registrant relationship. The enhanced conflicts of interest provisions set out by the CFRs take effect on June 30, 2021, while the enhanced suitability provisions will kick in on December 31, 2021.

“As a result, there will be an overlap period of approximately 11 months between the effective date of the CFRs’ enhanced conflicts of interest provisions and the effective date of the DSC ban,” the CSA said. There will also be a five-month period when dealers will still be allowed to offer DSC funds even as the CFRs’ enhanced suitability provisions are already in place.

“In order to address any issues raised by the overlapping periods between the implementation of the enhanced conflicts of interest and ‘client first’ suitability requirements of the CFRs and the implementation of the DSC ban, the CSA jurisdictions have decided to grant relief from these enhanced standards in respect of sales of DSC products during the DSC transition period,” the CSA said.

The other CFRs covering the enhanced suitability standard and all other CFR requirements will apply to sales of DSC products as of the December 31, 2021 implementation date. In particular, the CSA emphasized that firms must consider how they’ll meet disclosure information obligations set out by the CFRs if they choose to continue offering DSC funds to clients. 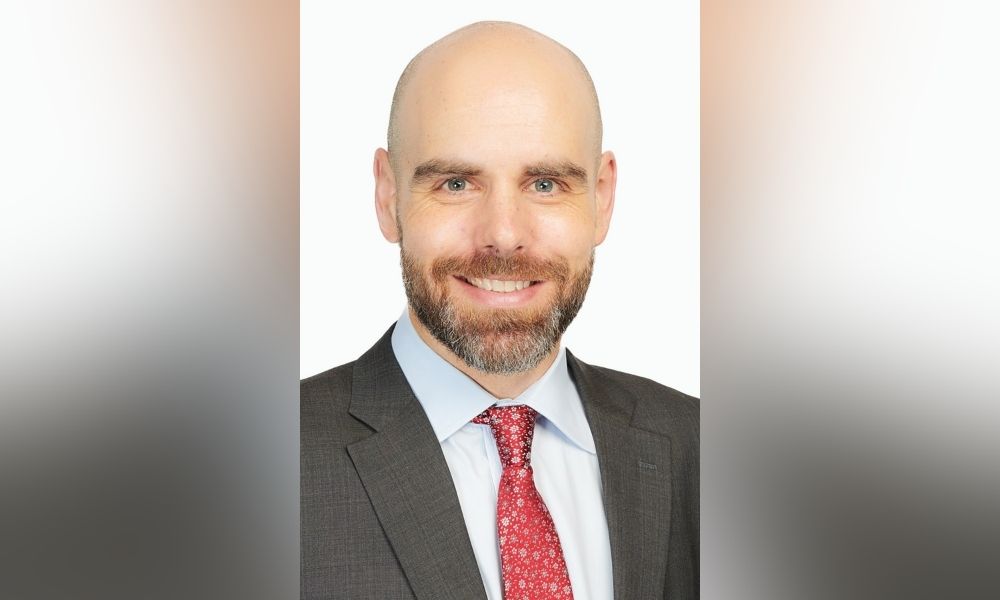 ‘There’s a 75%+ probability of recession in the next year,’ says chief economist 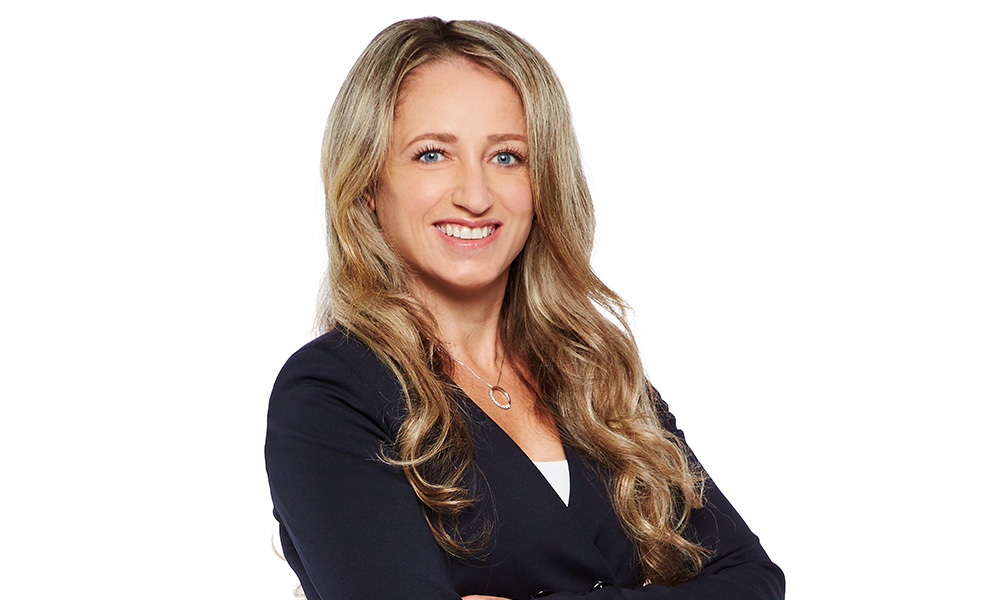 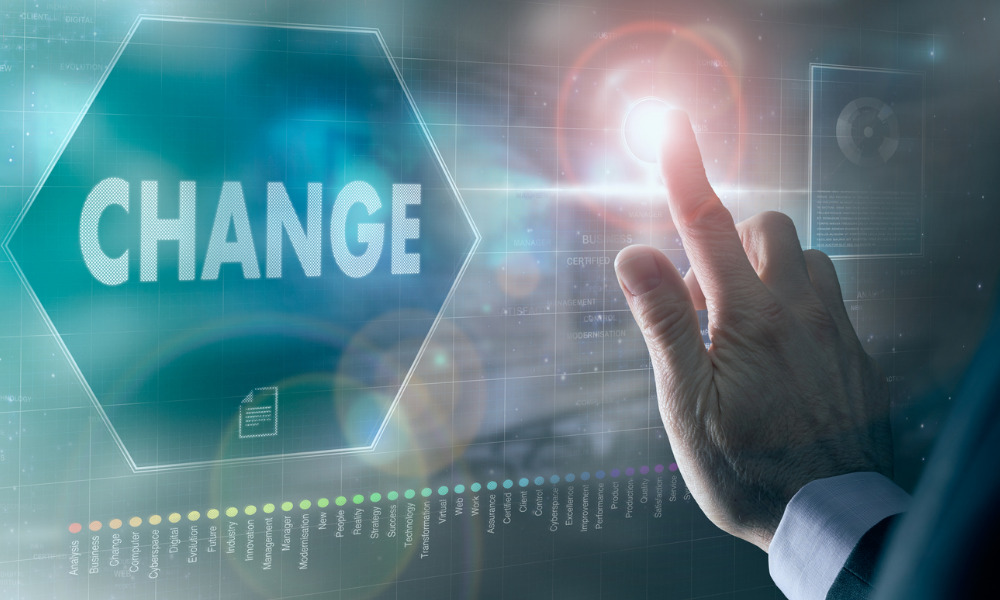 For Andrew D’lorio, success is about not standing still