'This is an area we think has true innovation'

Mention space to the average investor, and they’re likely to think of Elon Musk and Jeff Bezos sending people into orbit for astronomical fees. But underneath these headline events is a massive amount of innovation and growth, says Paul MacDonald, CIO at Harvest Portfolios Group – and billionaires flying up into low-Earth orbit is just a small component of what's going on.

It’s why the company launched the Harvest Space Innovation Index ETF (ORBT) in April, tapping into an area featuring an abundance of “true innovation” that MacDonald believes will only become more and more apparent as the years pass. Building on the success of its thematic offerings, in particular its Blockchain Technologies ETF, Harvest’s space ETF is a passive, equally weighted fund of 40 global space-related companies.

“There’s a tremendous amount of investment going on in space, and there's a tremendous amount of development across multiple areas within what we would call the space economy,” MacDonald says. “This is unquestionably one of the areas we think has true innovation. As we look at three, five, then even further out over 10 years, it's only going to become more apparent to the broader investment community.”

MacDonald says the dominant area in the space economy right now is satellites – at the start of the year, there were about 3,000 active satellites in orbit, and there are now more than 4,000. These are primarily used for communication, like broadband or devices in remote areas, but their potential is vast, especially considering the growth of autonomous vehicles and the bandwidth they need.

Another area ORBT considers is space exploration. While cynics might dismiss this as something out of a Star Trek movie, MacDonald points out that these initiatives – including NASA’s Artemis project, which aims to establish a sustainable human presence on the moon – require equipment and rockets provided by public companies.

“Then there are things people don't even think about, like space debris,” he says. “How do you track that? Well, Lockheed Martin, one of the large aerospace and defense companies, can track debris down to the size of a marble. With the exponentially growing number of satellites, and therefore more debris, that's going to require more monitoring. Those types of businesses are positioned for this secular long-term growth that we're seeing in the space economy.”

MacDonald believes that for advisors, this thematic area represents an opportunity to capture some alpha through above-market growth. While ORBT’s portfolio houses some recognizable names, it also includes less well-known ones that have greater potential and are uncorrelated with what most Canadians have in their portfolios. “There's a unique diversification benefit for that growth sleeve of someone's portfolio,” MacDonald says.

But what about space tourism – if a billionaire can do it now, maybe we all can someday? MacDonald is excited to see what the technology can do, but he doesn’t see this area as a driver of growth. Instead, he’s focused on satellites, the massive increase in the number of launches and the huge amount of equipment associated with them.

“All of that is much more valid in the shorter term,” he says. “It’s really interesting what's happening with space tourism, but I think that's probably a little bit further [down the line].”

Still, there’s no getting away from the fact that this is a rare investment story that carries the ‘cool’ factor. Through an ETF like ORBT, which offers exposure to cash-flow-generating public companies, investors have the chance to tap into a space economy that’s estimated to generate revenue of around $350 billion, growing to $1 trillion by 2030.

“We need to be educating people,” MacDonald says, “saying that this should be in the growth sleeve of your portfolio, in areas that you're looking out over the next 12 to 24 months, and where you're looking for some alpha capture with differentiated holdings.” 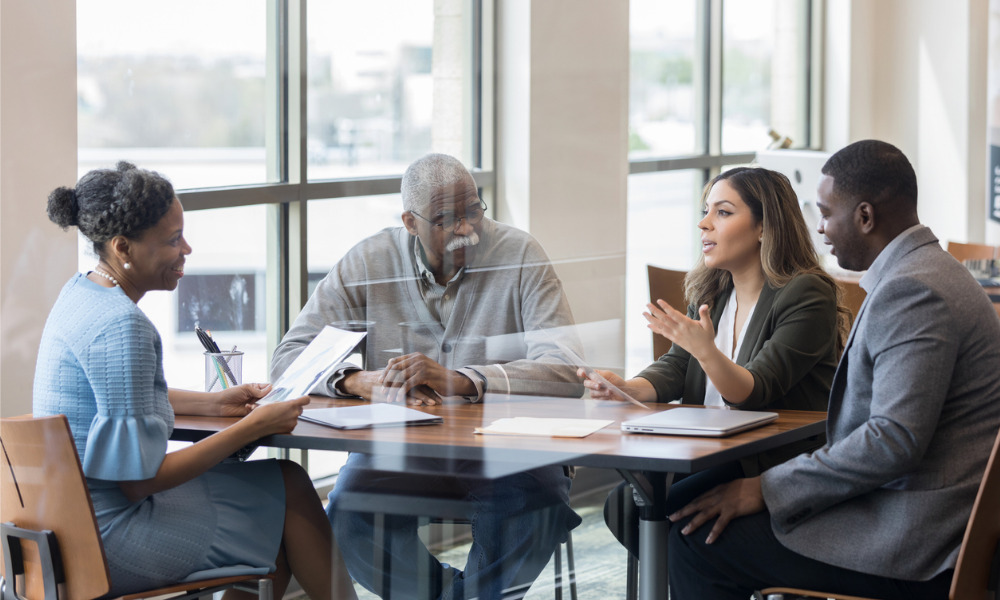 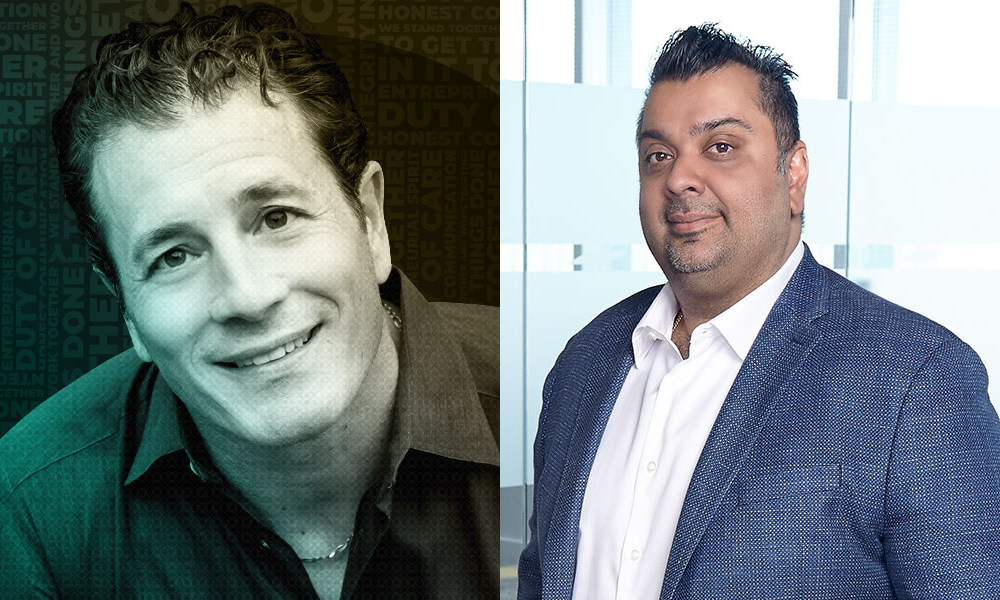 'No better time than now': how Avenue Living is building on its momentum with strategic US expansion 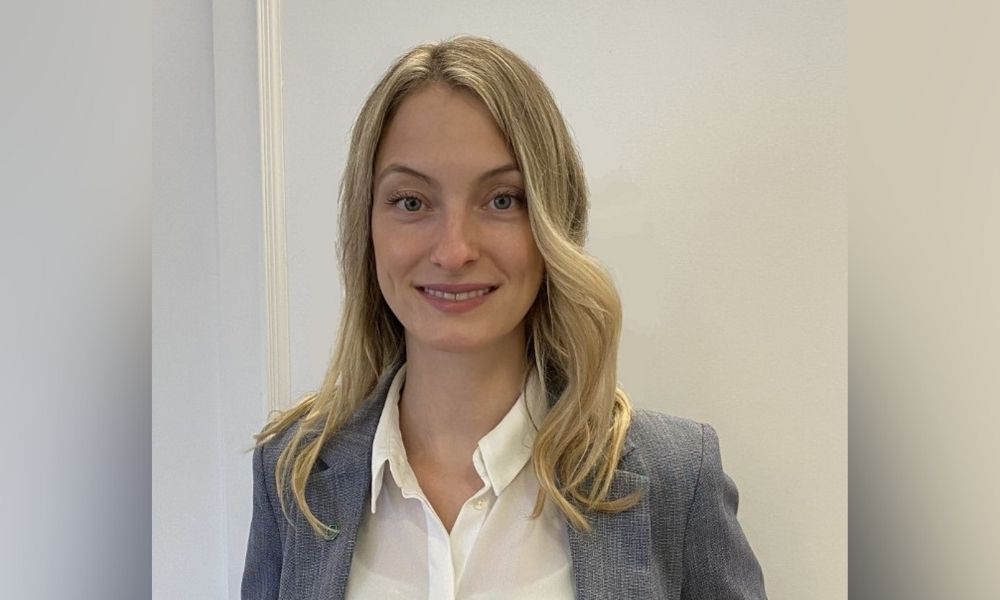 How Desjardins is positioning to be Canada's climate change financial leader