Investors should have a voice in SROs, says advocate

A pure system of self-regulation, as the term is commonly understood, is not a system that Canadians will want or need to rely on as they entrust the financial services industry with their life financial goals.

That was among the foundational statements hammered home by advocacy group Kenmar Associates in a submission to the CSA’s consultation that sought to review Canada’s SRO framework.

“Pure self-regulation, given demonstrated industry behaviour and the socio-economic needs of Canadians, constitutes an irreconcilable material risk for retail investor protection,” the group said. Citing a past paper from the CD Howe Institute, it maintained that co-regulation – in which the industry, the CSA, and investors all play significant roles in regulation – is a more appropriate SRO structure.

While some have suggested establishing a single national SRO through a merger of IIROC and the MFDA would lead to better regulation overall, Kenmar dismissed the idea outright, saying that resulting organization would just end up incorporating the “longstanding shortcomings of the two existing SROs.” For the CSA to continue its dependence on SROs to help them fulfill their public interest mandate and promote public confidence in Canada’s capital markets, it said, the consultation has to be more ambitious.

“Kenmar sees this consultation primarily as an industry-driven initiative to reduce the ‘burden’ of regulation,” the group said, echoing previous criticisms of regulators for giving concessions to industry players that it said come at the expense of the everyday investor.

It also said that while many in the industry are quick to identify regulatory burden as a cause for inefficiencies, those inefficiencies should not be blamed solely on regulators or regulation. It cited BCG’s Global Wealth 2020 Report, which said most wealth management providers faced with an unprecedented surge in regulatory requirements and scrutiny have fallen back on ad hoc responses that generated isolated processes, teams, and tools, resulting in massively steeper costs and “a huge administrative burden that has slowed response times, contributed to mounting client frustration, and heightened the risk of error.”

“We have no problem with eliminating wasteful regulation, but we would sure like to see the industry proactively invest more in innovation, technology, regtech, and modern IT systems to increase productivity and reduce cost structure,” Kenmar said.

Another important potential starting point for change, Kenmar said, is to pursue a system of enhanced governance at the SROs. It questioned the current definition of independence used to determine current director candidates, saying that there’s a tendency for SRO boards to be crammed with industry and ex-industry directors that have not been away from the space for more than one or two years.

“There is no shortage of very qualified, truly industry-independent people that can become valuable directors,” it said, noting that IIROC should be given due credit for recently announcing plans to set up an Expert Investor Issues Panel (EIIP).

Pushing for a stronger standard of independence, Kenmar recommended that board seats be reserved for people that have never been “part of the Bay Street culture.” Should that constraint prove unworkable, the group prescribed a cooling-off period of at least three years, along with a requirement that at most one such director be given a seat at the board.

The letter also identified a host of other recommendations, including but not limited to: 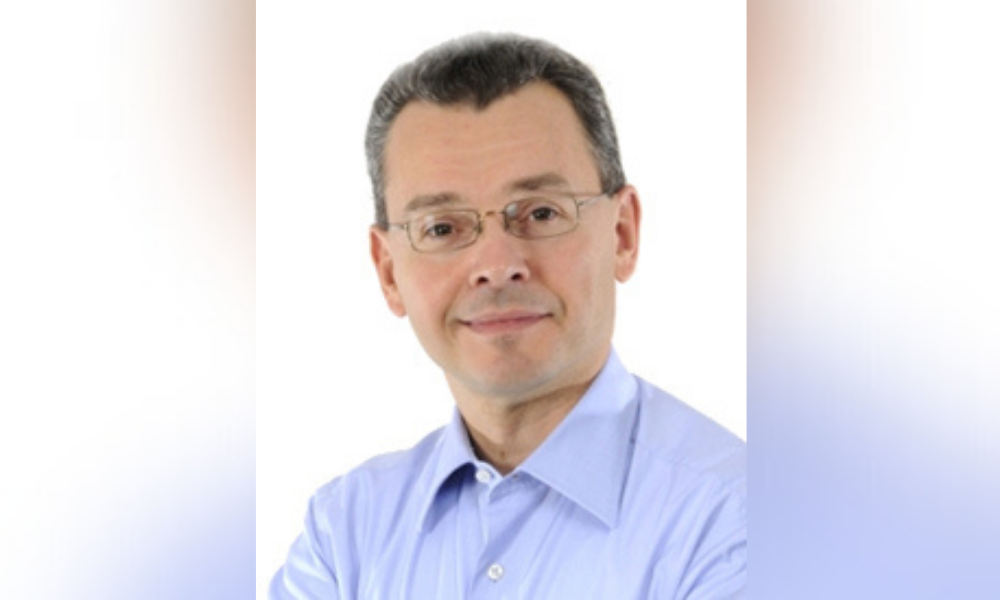 How are you dealing with your staff and clients’ malaise? 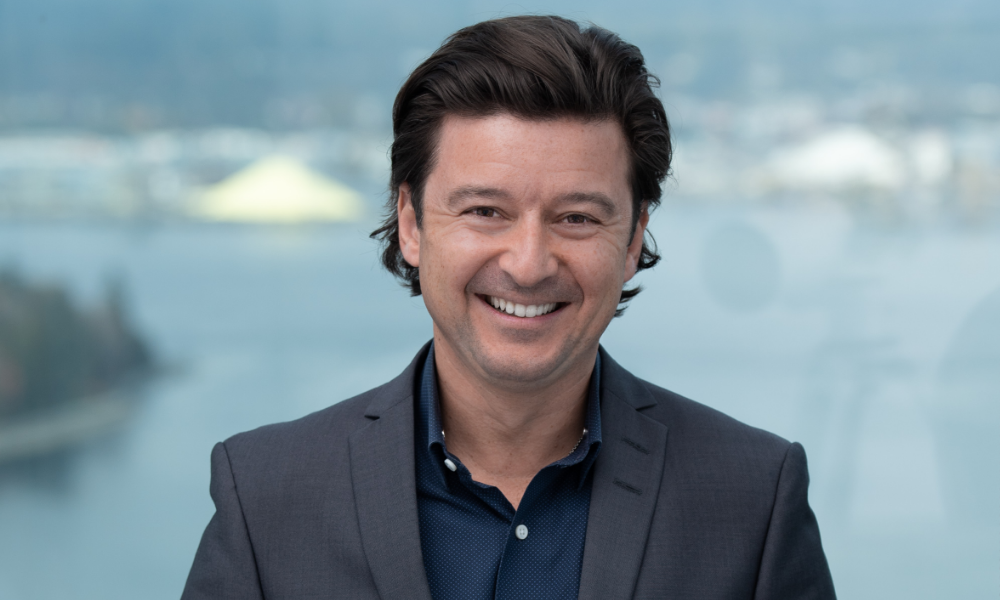 How one independent firm is expanding the retail portfolio universe 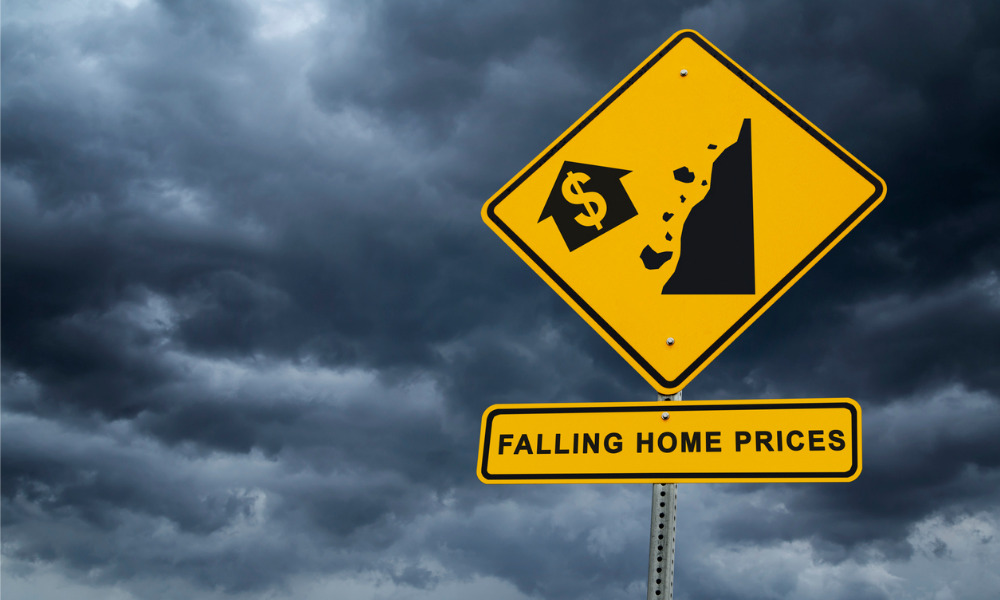 With Canadian home prices peaking, how bad could a correction get?