A week ago, the Investment Industry Association of Canada (IIAC) said the forthcoming federal budget would “not inspire confidence” in investors.

But with the budget approved this week, what do average Canadians think it will do for their finances and do they approve or disapprove of the key measures announced by Chrystia Freeland?

A survey by Angus Reid Institute shows that 49% of respondents think the budget is more good than bad with 28% saying it’s more bad than good, 18% deeming it terrible, and just 4% thinking it is excellent.

For those respondents that were aware of some of the key elements of the budget, 54% thought that new taxes on foreign homeowners (54%) and on purchases of luxury items such as planes and boats (49%) are most welcomed.

But Canadians are also concerned about the extra public spending and the debt burden this will bring; 49% of respondents said this was the thing they don’t like about the budget.

The poll also reveals an almost even split between those who believe the projected spending driven by the pandemic is justified (51%) and those who don’t.

The findings are not universal with a split between those who thought the budget was more good than bad and the opposite.

Men are more likely to be in favour of taxing foreign homebuyers and luxury purchases (although women aged 55+ are the leading proponents of both measures).

Women are more likely to cite the $10 a day child care program as something they liked in the budget. They are also more likely than men to like the $15 minimum wage for those working in federally regulated industries; and more likely to be in favour of further spending to help Canada reach its 2050 carbon emission targets.

Men were most likely to disapprove of the overall increase in spending with a projected $154 billion deficit.

Who are Canada's outstanding advisors? 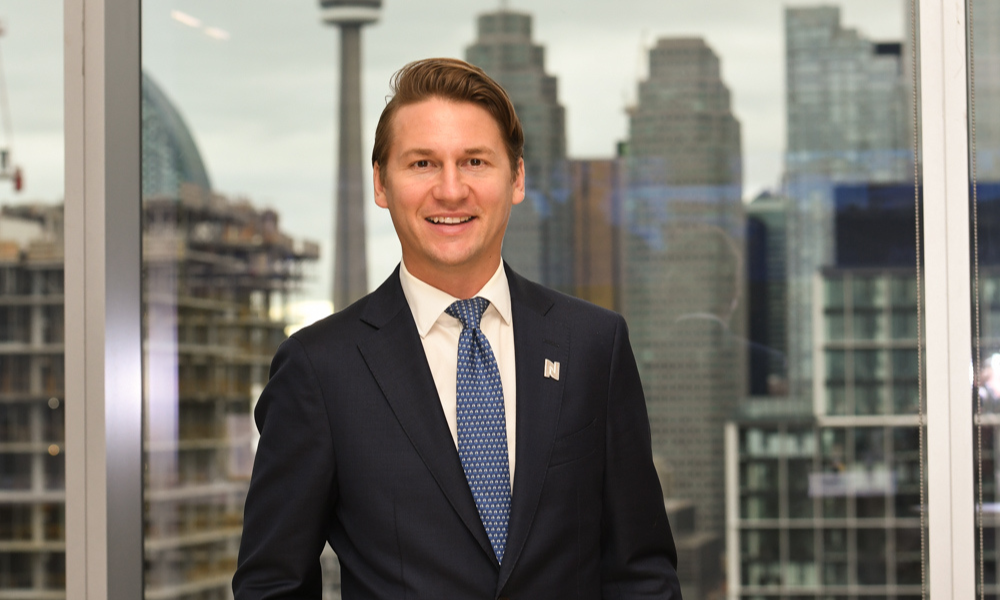 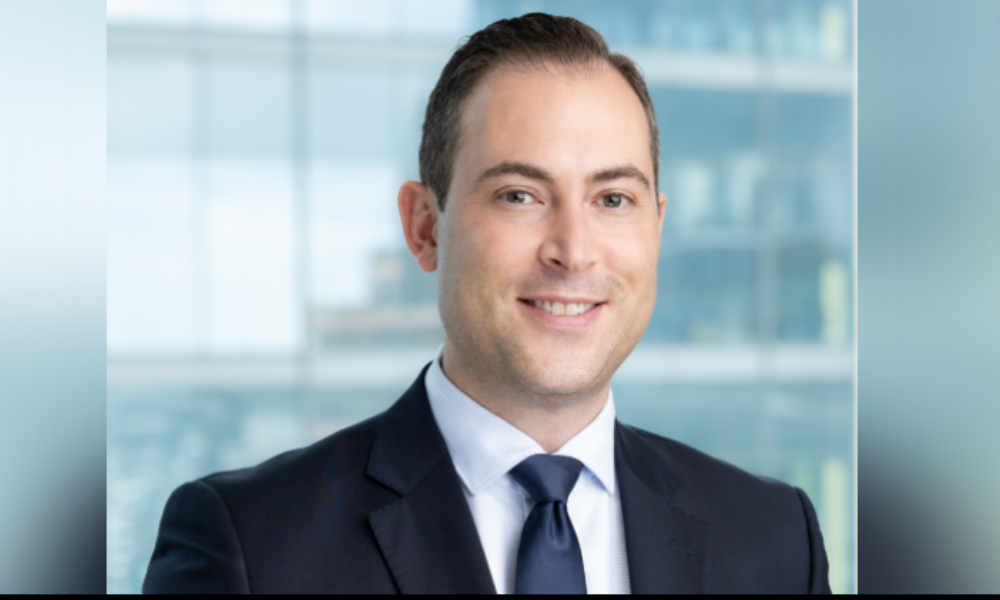 Why GIC-loving Canadians should give bond funds a chance