Traditional retirement planning has focused mainly on questions of income, expenses, benefits, and taxes, just to name some. But a landmark study that encompasses five generations of Canadians has revealed that while financial preparedness is important, living a good life after work takes more than that.

According to a new survey of 1,000 Canadians conducted by Edward Jones in partnership with Age Wave, retiring well means prioritizing four central pillars, which have come into sharper focus because of the COVID-19 pandemic.

Health was overwhelmingly a top concern, with 97% of retirees and 99% of those aged 75 and older saying that it’s more important than wealth. While 91% of Canadian retirees said that it’s never too late to make yourself healthier, 51% of that group said they don’t exercise regularly, and 33% don’t stick to a healthy diet.

While physical health tends to deteriorate with age, the survey found evidence of an opposite trend in mental health. When looking at how the pandemic has impacted different generations, the survey found that 38% of Gen Z and 36% of millennials had suffered declines in mental health since the outbreak started. In contrast, only 20% of baby boomers and 7% of respondents from the silent generation said the same.

Family was another area of significance revealed as hardships from the pandemic have led to deeper and tighter family bonds. As defined by Gen Z respondents, family is “anyone they love and care for, regardless of whether they are related by blood, marriage or adoption,” which includes “families of affinity.”

The commitment to care for family was strong among retirees, with 44% saying they worry about their children more and 63% expressing a willingness to support family members in need, even at the cost of their own financial security. But in many cases, those feelings of care have not spurred much action, as 47% of Canadians and 30% of those at least 65 years old have yet to discuss their end-of-life wishes with family or close friends.

Purpose was another key pillar that resonated particularly strongly among retirees, which the study found was correlated with greater happiness, health, and longevity. Among the retiree respondents, 72% said they find their strongest sense of purpose from quality time with loved ones, while 46% of retirees – 54% among women – said they get it from being generous and helping others. Overall, a powerful 89% majority of Canadians agreed there should be more ways for retirees to help in their communities.

Finally, the study identified finances as the last key pillar of retirement. Looking at major financial goals among retirees, 48% said they aim to have enough resources to provide security, while 47% aspired to have the resources to live life as they want. Asked to name their greatest financial worries, retirees did not appear to be concerned about uncertainty brought about by recessions, inflation, or taxes. Rather, they expressed concern around encountering unexpected expenses (54%), as well as rising health care costs, including long-term care (47%).

Pre-retirees were not immune to issues involving the costs of health. Fifty-nine per cent of that cohort, including 74% of those with plans to retire, reportedly said they have no idea what health and long-term care costs they may face in retirement.

"Beyond finances, we can help our clients envision and truly realize a holistic and fulfilling retirement, which, we know includes decisions about their health, family and purpose," said David Gunn, Country Leader, Edward Jones Canada. “Empathy and knowledge allow us to better serve as a trusted advisor to our clients in a human-centered way and work together to achieve what's most important to Canadians and their families." 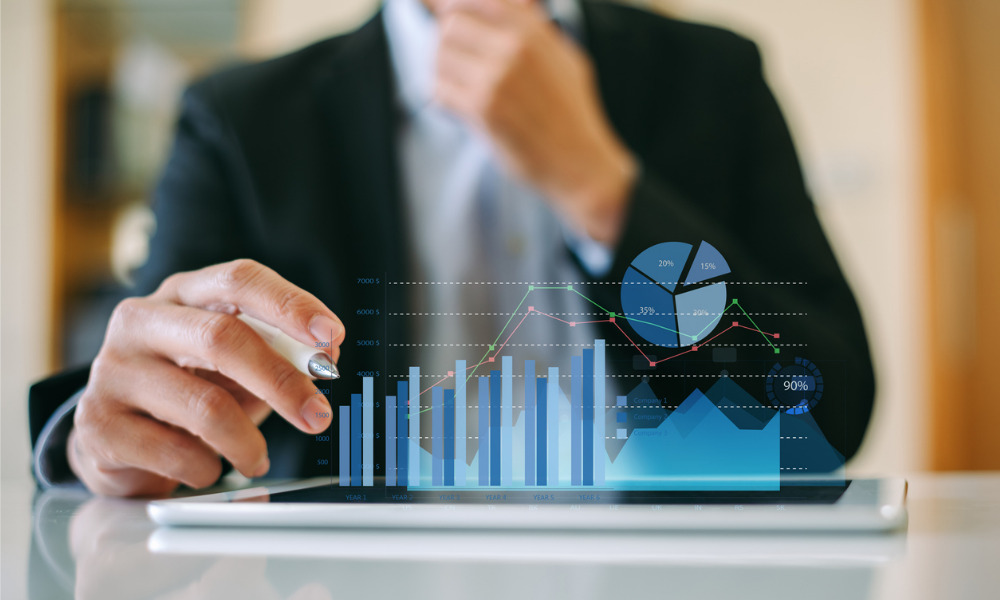 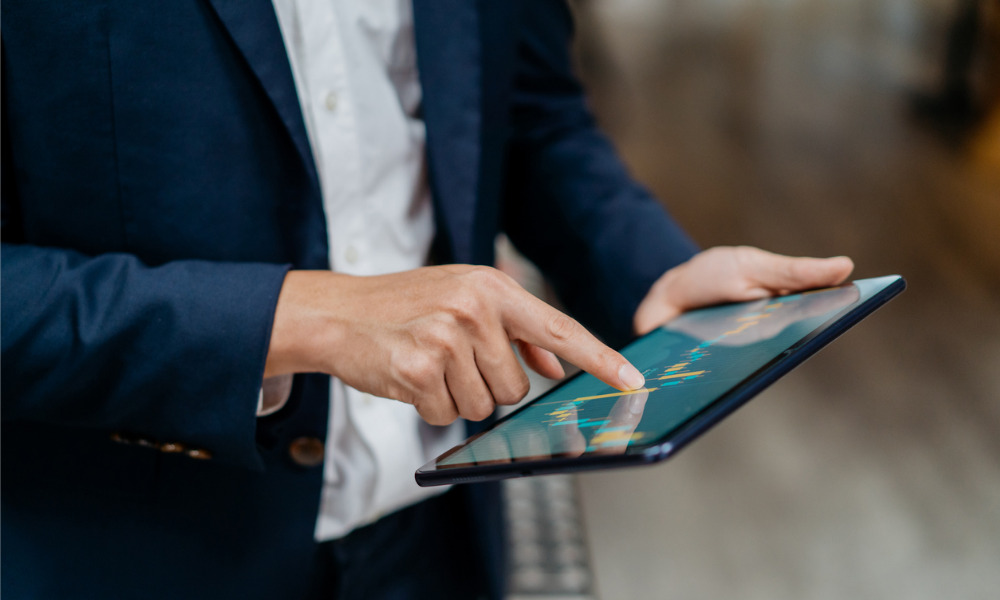