This is grim but keep a cool head and stay invested

Advisors reflect on a sobering week, discuss an eventual rebound and the value of active management 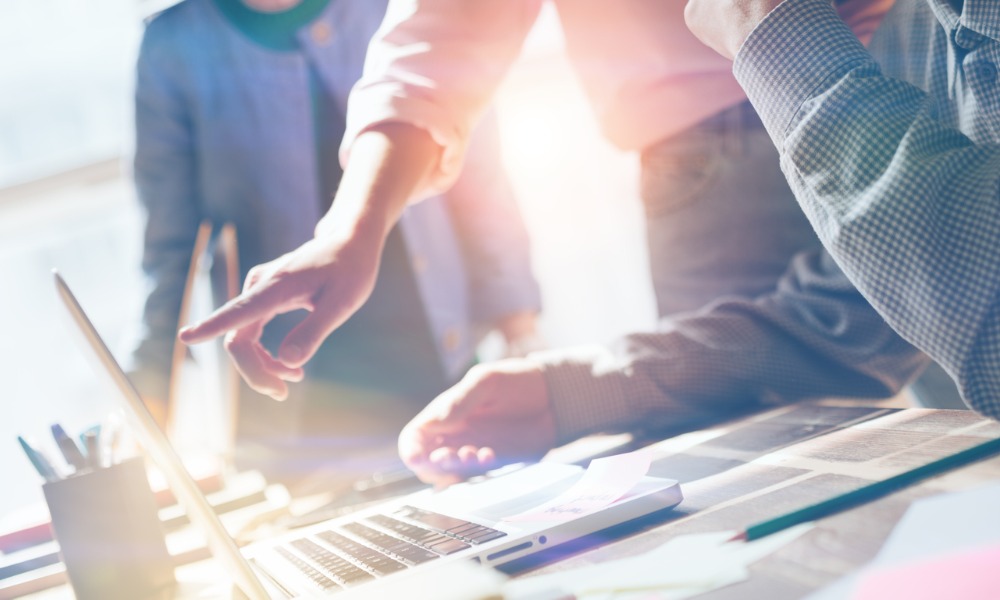 How Rathwell Financial is a family affair

Why action bias is a danger for investors

Coming out of the abyss

After a nightmare few years, Canadian securities had a solid start to 2016, but is the recovery part of a longer-term trend? 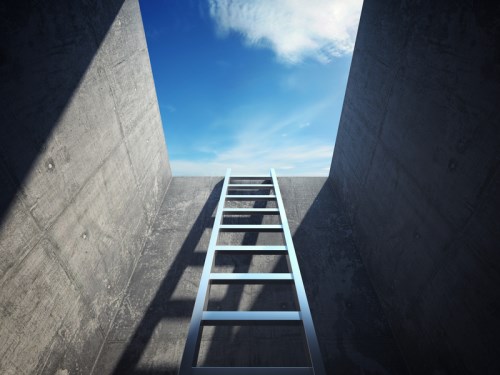 It may sound like a ridiculous question but according to the Canadian Payroll Association’s recent survey, a significant portion of the working population is living from pay cheque to pay cheque 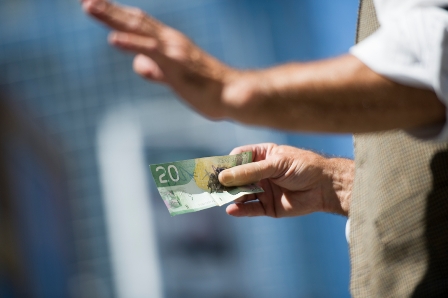 StatsCan revealed GDP grew by 0.1 per cent in April, but Canada’s fundamentals remain a concern for its long-term growth 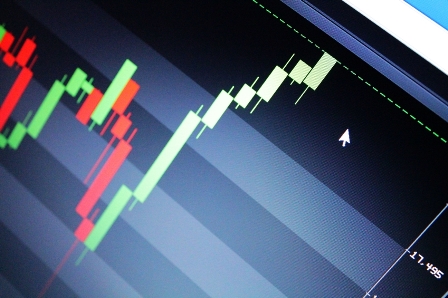 The electorate may love it, but the Trudeau government’s spending spree could end in tears. New taxes/revenue or spending cuts may be necessary says new report 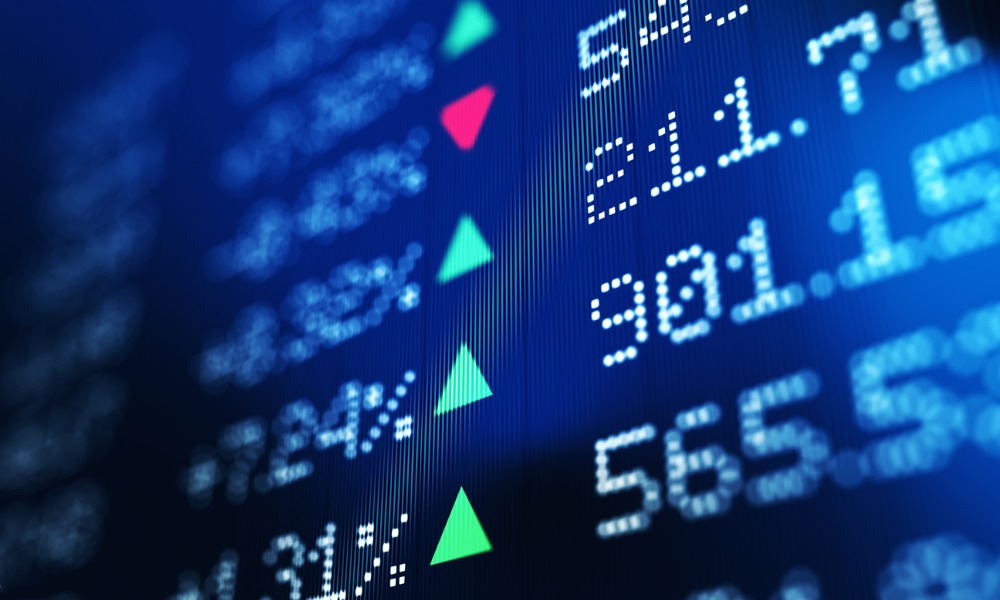 Canadians aged 18 to 29 feel most optimistic about the nation’s economy, according to recent Bloomberg Nanos poll

Are advisors asking their clients the right questions?

Behind 5-star advisor's philosophy of mentorship