In early June, the Wealth Professional Awards recognized the industry’s best during a two-day virtual event that featured not only award announcements, but also panel discussions with the various finalists. Hosted by CBC’s Suhana Meharchand, the event featured a total of 23 awards being handed out to deserving financial advisors, brokerages, fund providers, BDMs and service providers.

Nominations were solicited and received from a wide range of wealth professionals and organizations from across Canada, including financial advisors, brokerages, BDMs, fund providers and service providers. Nominations were open from December 3, 2020 to February 26, 2021 and were free of charge. Nominators were asked to provide the nominee’s contact details and a brief reason for the nomination.

Once all nominations were considered and research was complete, finalists were selected in each category (except for the Lifetime Achievement Award) and notified. All finalists were then invited to complete a detailed submission that addressed the category criteria in more detail. That submission remained confidential unless marked and was not shared with any third parties other than the judges. Finalists were announced in March 2021 on the event website and promoted in WP and online channels.

All finalist submissions were forwarded to an independent judging panel composed of investment industry leaders and senior representatives. The panel will be assessed and voted for their winners in each category according to the relevant criteria. Any judge with a conflict of interest in a category recused themselves from judging that category.

Using a simple points system to aggregate the judges’ votes, the WP Awards team identified the finalists with the top scores in each category. The winners were announced at the virtual WP Awards show on June 2-3, 2021.

Here are the winners of Wealth Professional Awards 2021:

CEO of the Year

Digital Innovator of the Year

ETF Champion of the Year

Fund Provider of the Year

The Advocis Award for Young Achiever of The Year

The Edward Jones Award for Excellence in Philanthropy and Community Service

The Harvest Portfolios Award for Female Trailblazer of the Year

The Mandeville Private Client Award for Canadian Advisor of the Year

The NEI Investments Award for Advisor of the Year - Responsible Investments

The WP Readers' Choice Award for Service Provider of the Year 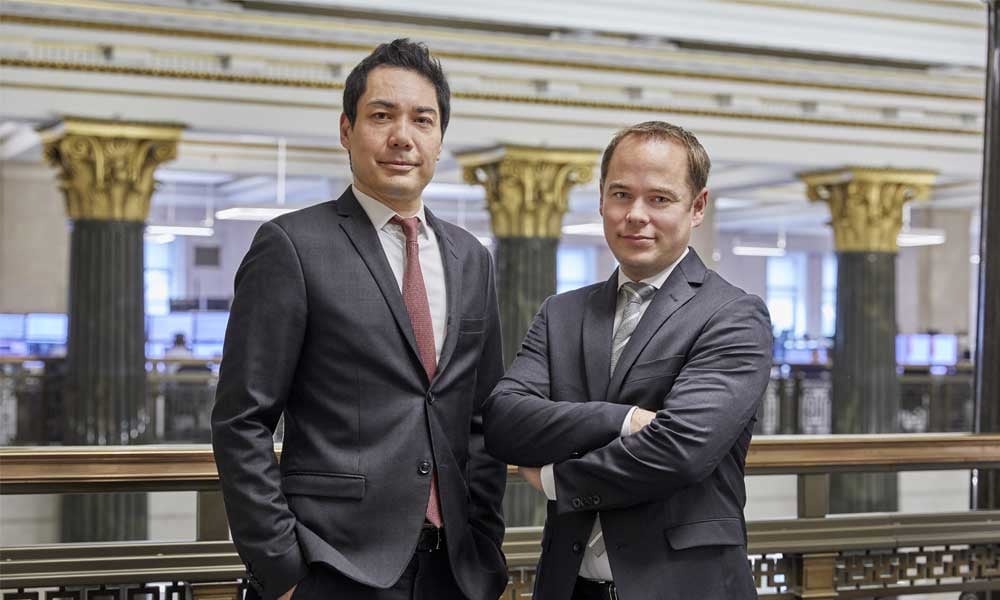 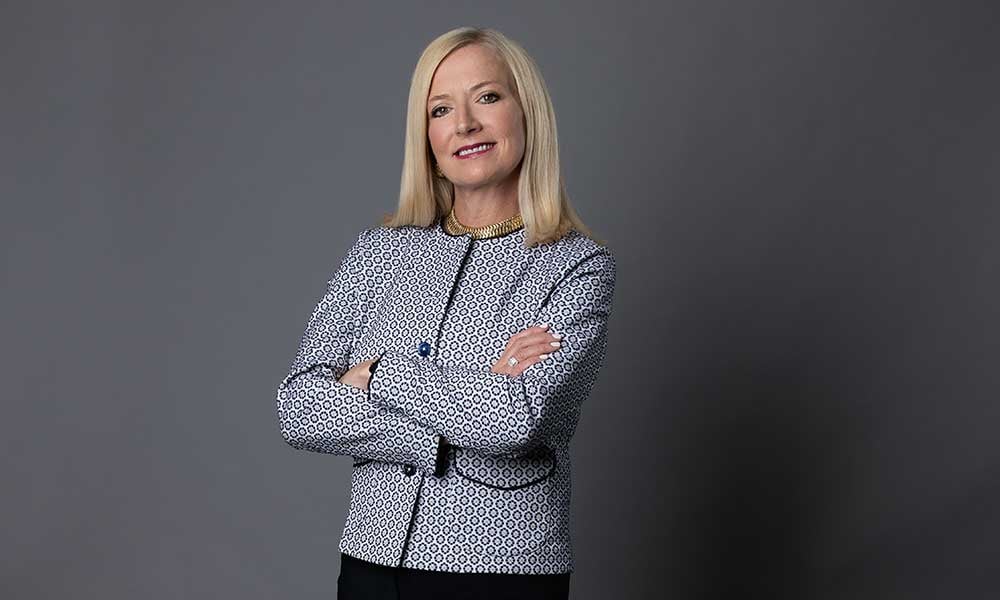 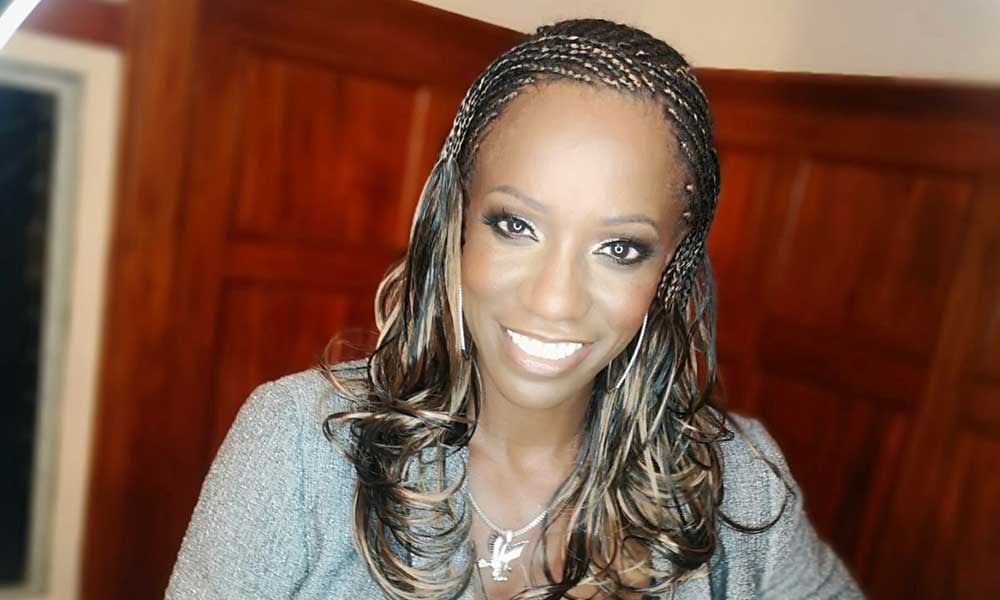 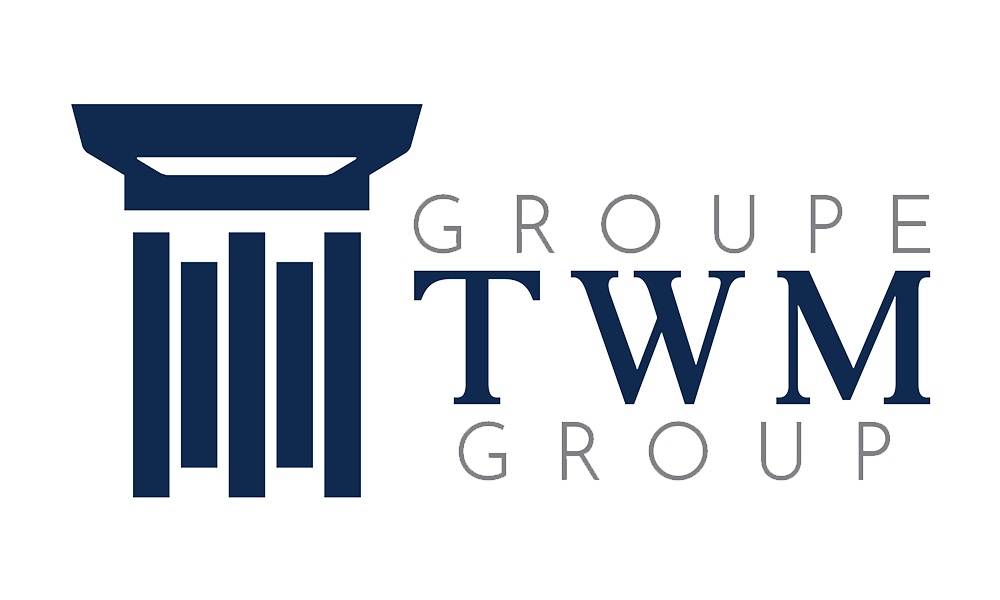 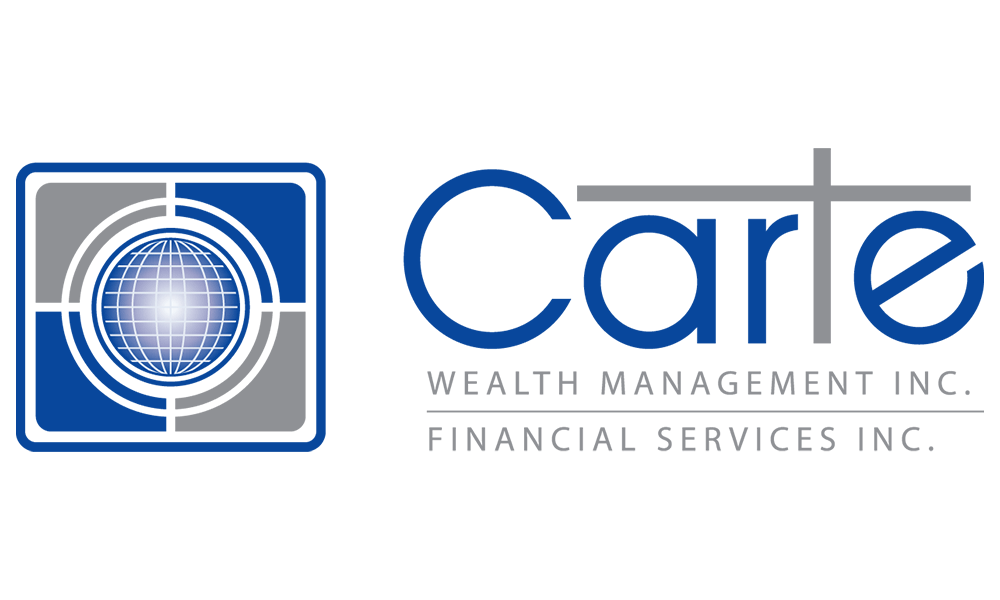 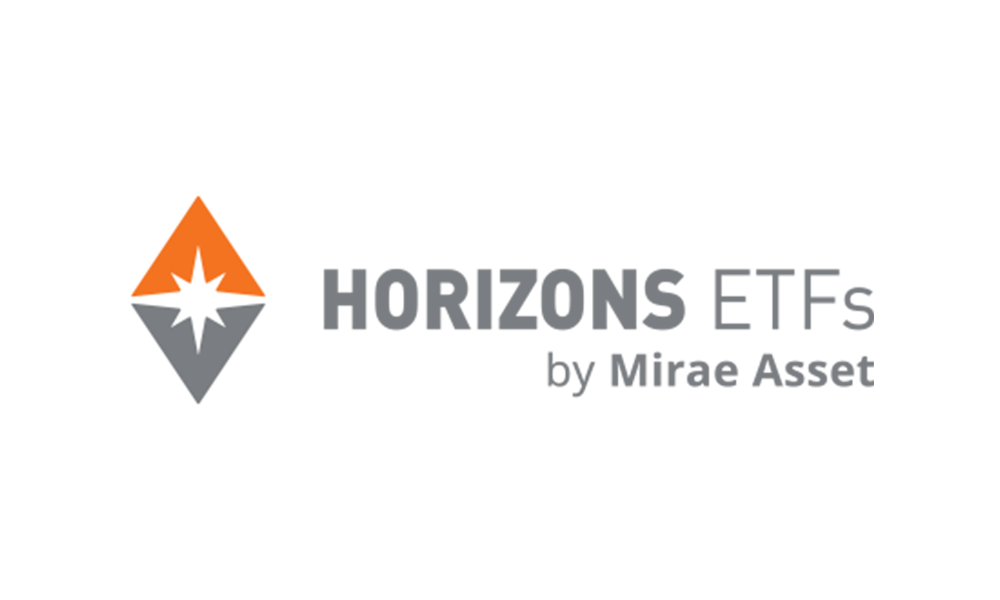 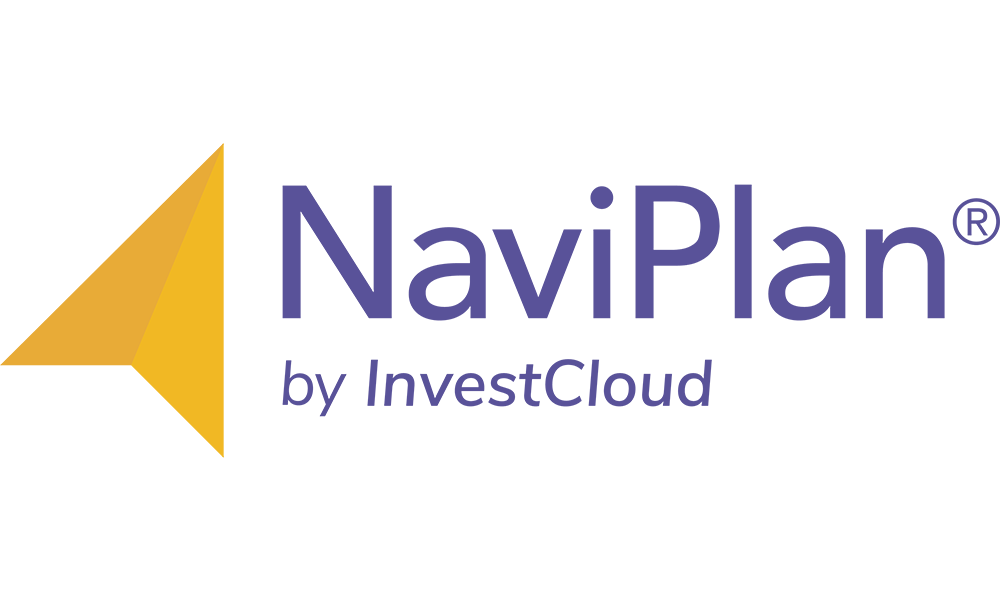