Nine ways to bring overly bullish clients back down to earth 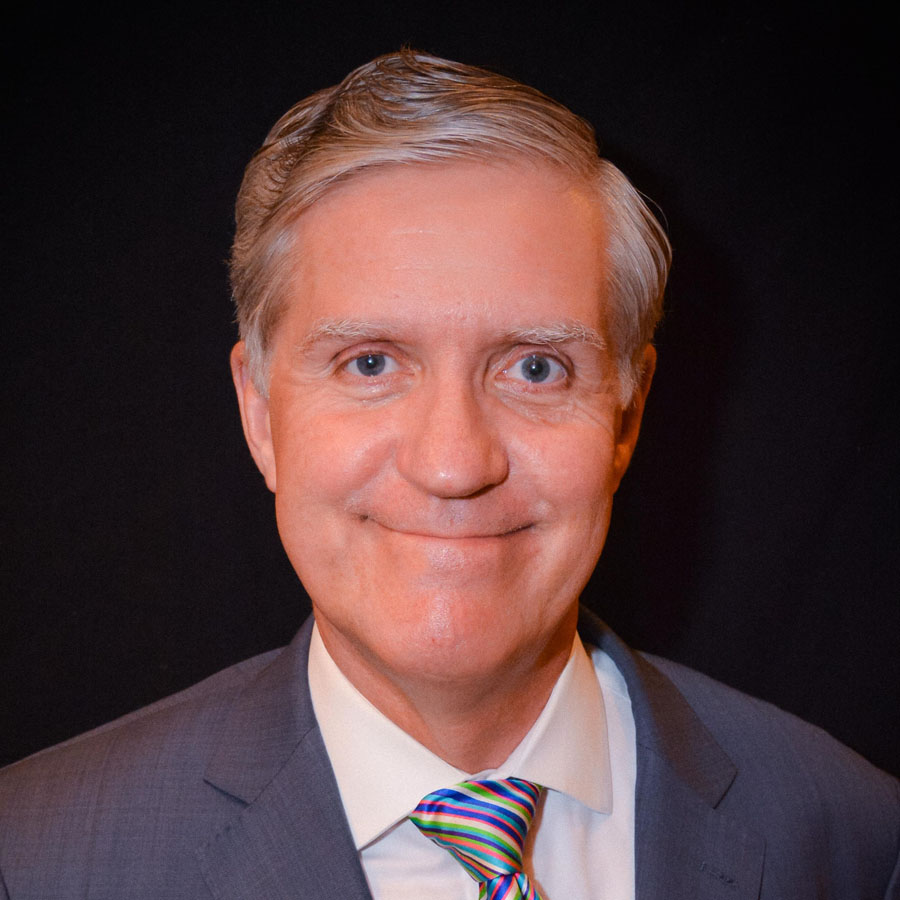 No tree grows to the sky.” It’s an old expression. Yet investors often have short memories.

Remember the Crash of 1987? That was almost 35 years ago! What about the DotCom crash? About 21 years ago! If some clients are in their 20’s, 30’s or 40’s, they haven’t had that experience. FYI:  That’s one of the reasons grey hair is an advantage in the financial services business.

Suppose you have a client who thinks the stock market is a one-way bet and they can’t lose? How can you bring them back to Earth? Consider the following warning signs.

Explain: “The market climbs a wall of worry” has been a popular expression for years. It works the other way around too. You must be prepared.

Explain: If interest rates rise, bonds become more attractive. This can pull money out of the stock market, bringing it lower.

Explain: Lots of cheap credit can drive speculation in the real estate industry. It was one of the causes of the 2008 real estate bubble in the US.

Explain: People often spend because of easy credit or the belief their assets will keep going up forever and they can borrow against them.  When stocks decline, the debt still remains.

Explain:  Every transaction has a buyer and a seller. The person thinking it’s a good time to get into that stock is matched by a person who thinks now is a good time to sell.

Explain: This warning light isn’t glowing red just yet. Several TV series till portray financial advisors as villains. They aren’t as pure and desirable as surgeons yet.

Explain:  It all comes down to making money and making sense.

Explain: Investors need to know the sequence of “what has to happen” for this investment to work out. When people buy and can’t explain the rationale, that’s a bad sign.

The stock market has often been likened to a rubber band.  It can be stretched in one direction or another, but once you let go, it comes back to it’s original size.  This can be a positive and a negative because when the market dips low, buyers often come in. When the market gets high, the same happens with profit takers.

Bryce Sanders is president of Perceptive Business Solutions Inc. He provides HNW client acquisition training for the financial services industry.  His book, “Captivating the Wealthy Investor” is available on Amazon.