Striking a balance in retirement goals

It might be said that retirement planning used to be more straightforward for past generations, especially when companies could be relied on to provide handsome pension plans and other benefits for loyal employees. But as living expenses rise and long-time service is arguably rewarded less, the journey to retirement has become less clear — which may be pushing people to unrealistic extremes.

“Both of those extremes are an engagement in fantasy and avoidance,” said Teresa Ghildarducci, the Irene and Bernard L. Schwartz Chair in economic policy analysis at the New School in the US, in a recent interview with Barron’s.

On the one hand is the Financial Independence, Retire Early (FIRE) movement, where young workers strive to accumulate assets fast enough to leave the workforce decades before they hit 65 years old. According to Ghilarducci, people who find the FIRE concept appealing are probably being driven by an uncertainty about what they want from life, or whether they like their job.

At the other extreme are people who plan to work well past retirement. In a joint poll conducted with Credit Canada last year, FP Canada (then the Financial Planning Standards Council) found that one in five Canadian seniors are working past 60, and 6% are still working into their 80s. A third of respondents said they’re still working because they can’t afford to retire; others cited excessive debt (one in eight respondents), insufficient savings (28%), and supporting children financially (12%).

Those taking this “you’ve got to do what you’ve got to do” attitude might seem brave and even admirable. But from Ghilarducci’s point of view, people with no plans to ever leave the workforce may be engaging in cognitive dissonance: recognizing that they don’t have enough money, they cling to the idea that they can work until they die, and that their employers will still want them.

“We find in our research that there’s a [level of] enormous age discrimination and that there are a lot of jobs that are so fast-paced in terms of technology skills required that an older worker will just not be able to keep up,” she said.

Taking on non-technical jobs may also be a non-starter for seniors, as they may take too much physical strength and flexibility. Even if they find a job with reasonable mental and physical requirements, they still have to compete with younger workers who require less pay and would generally represent lower costs for company health plans.

Some pre-retirees may already be planning for delayed retirement, assuming that 30 years of life after retirement would require them to set aside 30 years’ worth of salary income. But as Ghilarducci noted, people tend to overlook the costs they can stop paying as a retiree, as well as the tax savings and benefits that will be opened up to them.

Citing some rules of thumb, she said that people ought to be out of debt by age 30, with half their salary in the bank. By the time they’re 40, they should have a little more than their annual income saved in a retirement savings or investment plan; by 45, it should be twice their salary, and by 50 it should be triple. 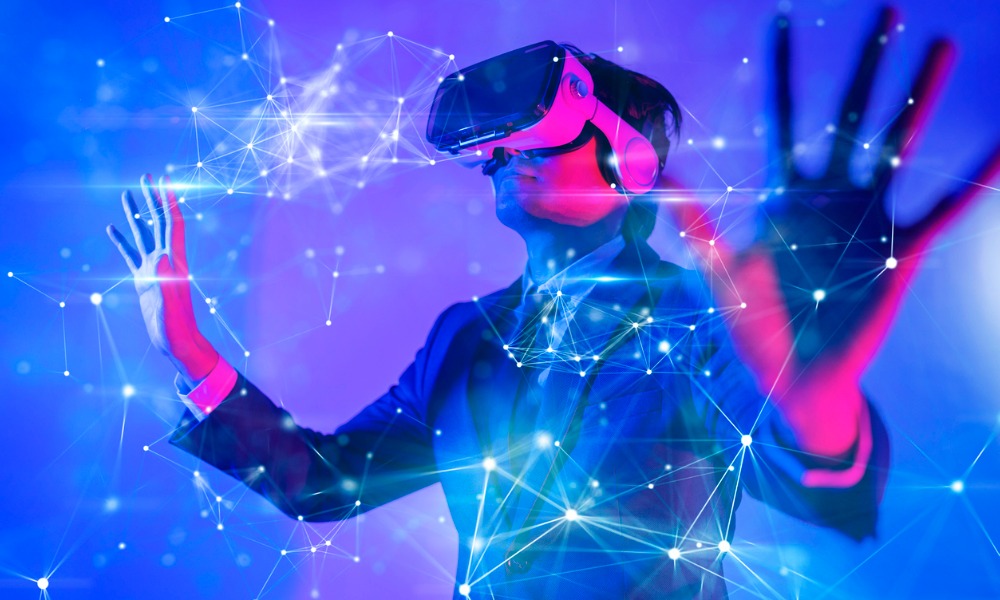 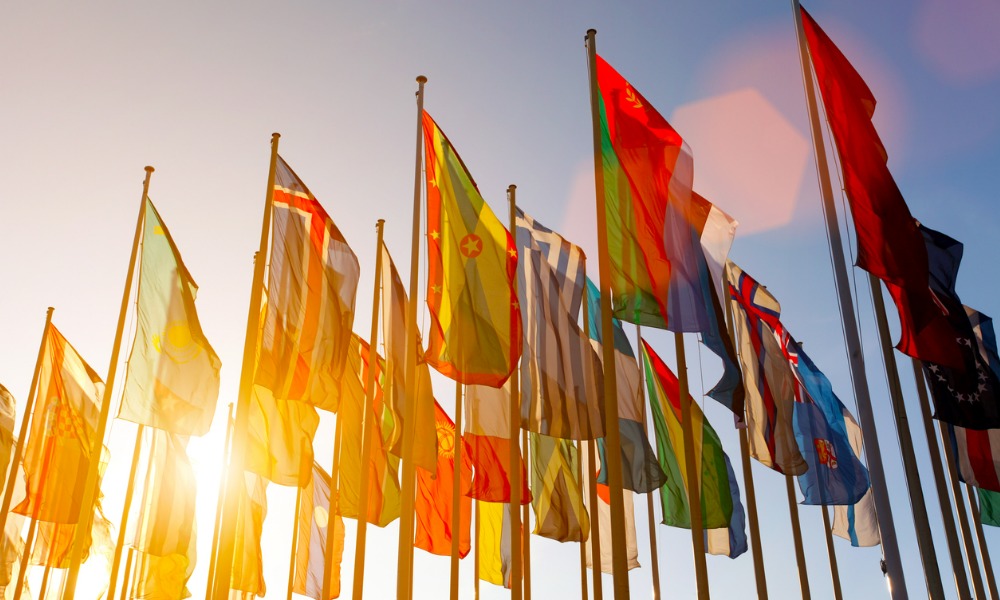 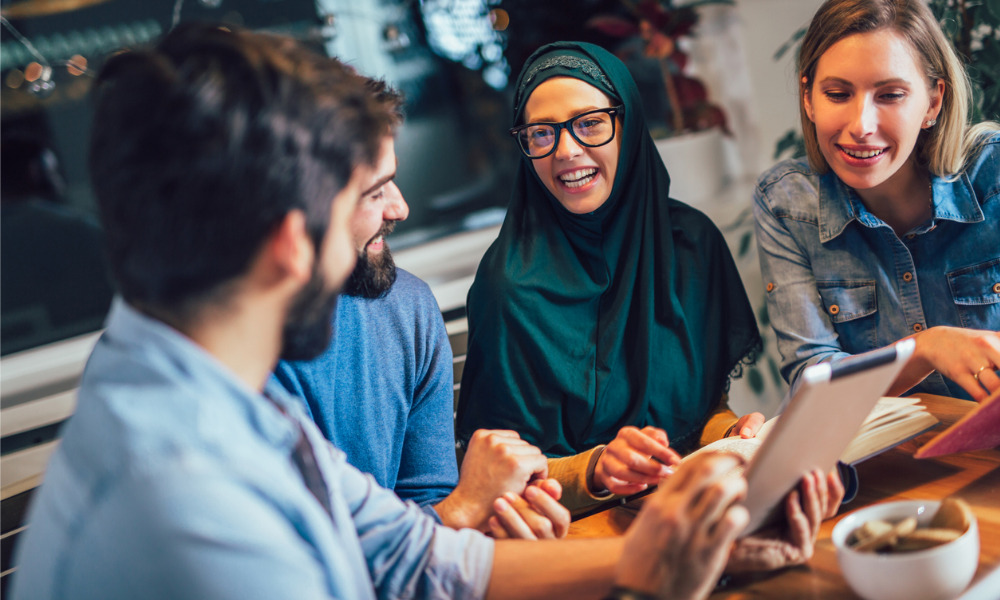