For many young people, it seems, kicking back, watching movies and playing video games during the pandemic is not enough. Instead, many – perhaps spurred on by the dramatic sell-off – have switched to trading stock online.

Self-directed investing platforms have reported record new account openings, while odd-lot trading – a stock order of less than 100 shares – is also at a new high.

Greg Taylor, CIO of Purpose Investments, believes this is a positive but reminded investors of some “long-standing realities” of the stock market and how they stack up in the current bear market rally.

1, The stock market isn’t the economy
This is a tricky one because right now the divergence is so pronounced. Tim Cook at Apple is still earning a fat bonus, yet our malls and high streets are ghost towns. In short, the two aren’t the same.

Taylor explained: “It’s very important to look at what makes up the stock market to understand why it’s acting the way it is. For example, the S&P 500 now includes five megacap technology companies which represent roughly 20% of the index. On the other hand, the small-to-medium businesses that have taken the brunt of the impact of the mandated lockdown are a tiny portion of the index.

“In the last few months, across almost all sectors, the big have gotten stronger and the small have gotten weaker. As choices were taken away from shoppers, more commerce shifted towards those retailers deemed essential or available online, giving them an advantage over their competition and propelling their share prices higher. As their effect on the index is much larger, this can mask underlying issues in a segment that makes up a big part of the economy but a small portion of the stock market.”

2, Markets tend to climb a wall of worry
Economic data is terrible yet the market is rebounding. How is that so? Well, the markets are looking ahead, or over the valley. Right now, the headlines are of record unemployment and job losses despite the market marching higher.

“The simple explanation for this is that nobody was expecting the numbers to be so relatively positive in the face of a wide-sweeping economic shutdown,” Taylor said. “The bad news was already in the stock market. What moves markets is seeing something unexpected. It’s all about the second derivative now. We know things are bad, but are they worse than expected or getting better? As long as the economic data isn’t worse than already record-low expectations, the data will largely be ignored as something we already knew.

3, Don’t fight the Fed
Unlike in 2008-09, central banks whirled into action whip-smart, slashing interest rates to zero and launching quantitative easing programs bigger than those 12 years ago. This time, the actions have included directly buying publicly traded ETFs of investment grade bonds.

Taylor said: “With rates at zero and central banks buying, markets will have a hard time going down. The markets have absorbed record levels of investment-grade bond issuances, giving valuable funding to stressed businesses, which has tightened credit spreads and supported the underlying equities. When the Fed is actively buying bonds, is it really the best plan to short them?”

The CIO believes that in the past month, we may have started to see a broadening out of the rally as lagging sectors, like banks, join the party, while some of the early winners in technology and gold have paused.

Risks ahead include the aforementioned narrow leadership, which could prove problematic if something affected the megacap tech stocks, like a renewed U.S.-China trade war. Another risk would be if doubt around the timing of the recovery emerges. Taylor added: “The market is now expecting a V-shaped economic recovery, with spending and employment back towards normal by the fall.”

The biggest risk, he added, is also seen as the most unlikely – a reversal in action by the central banks. Their commentary has been extremely cautious about removing stimulus too soon and, in an election year in the US, this risk appears even more remote for the Fed. Taylor added: “Until these events occur, the path forward appears higher, maybe not always in a straight line or at the pace of the last few months, but for those sitting out the rally, the pain trade is higher and will keep dragging them back towards the market.” 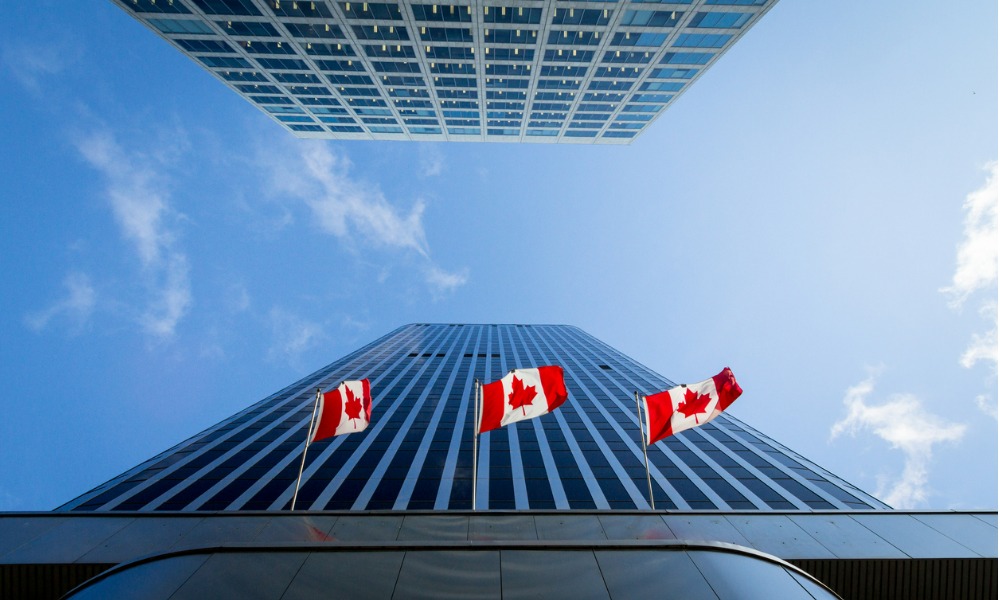 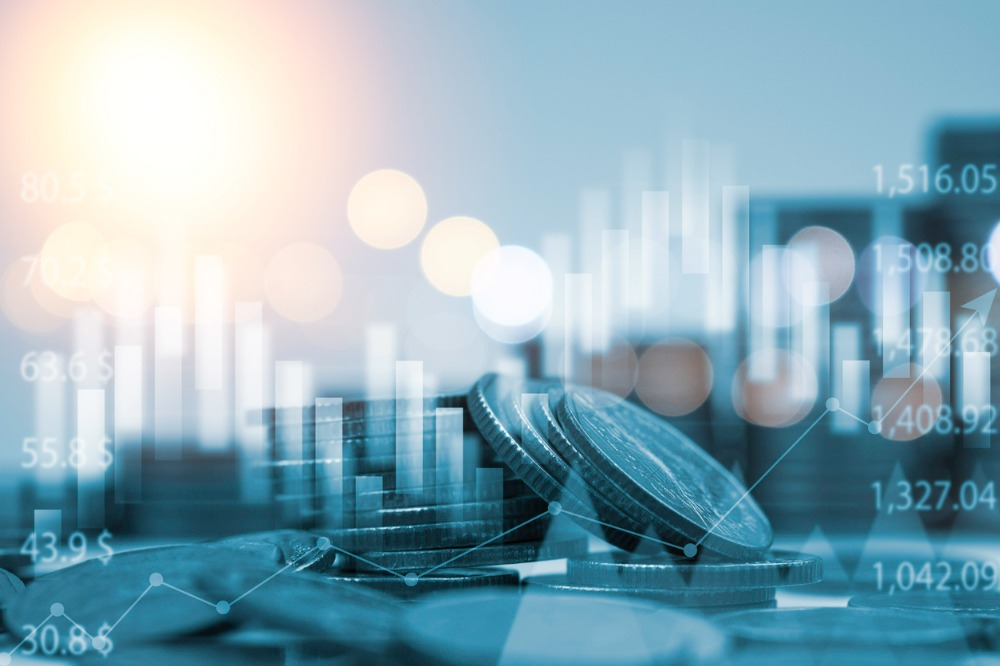