More than half of Canadians just $200 away from financial insolvency

Countless Canadian households were able to withstand the economic blow of the pandemic last year thanks to unprecedented financial aid from the government and loan deferral programs. But the impending end of those supports threatens to trigger a brutal reversal for borrowers and consumers.

In the latest Consumer Debt Index survey from MNP LTD, Canada’s largest insolvency firm, just over half (53%) of Canadians surveyed said they are at most $200 per month away from being unable to pay all their monthly bills and debt obligations. That represents a 10-percentage-point leap from December, as well as a five-year high.

“We saw that pandemic-related financial relief measures provided some breathing room over the last year, but now we’re seeing a reversal,” said Grant Bazian, president of MNP LTD. “The anxiety Canadians are feeling about making ends meet – or already being unable to do so – tells us we may eventually see an avalanche of households falling behind on payments or defaulting on loans, mortgages, car payments or credit cards.”

According to the quarterly poll conducted by Ipsos, 30% of Canadians report that they are already insolvent, having no money whatsoever left at month-end to cover their payments. On average, respondents said they had just $625 left over after making their payments, a decrease of $108 or 15% from December.

One fourth (25%) of the Canadians polled say the pandemic has pushed them to take on more debt. That includes one fifth (20%) who said they have dipped into savings to pay bills, 14% who have reached for credit cards, 7% who have tapped a line of credit, 3% who have taken out a bank loan, and 3% who have put off mortgage payments.

“Those taking on more debt are becoming increasingly vulnerable to interest rate increases in the future,” Bazian said. “They might find that their debt becomes unaffordable when that happens.”

Given the backdrop of low interest rates, six out of 10 Canadians (59%) said now is a good time to buy things they might not be able to afford otherwise. Nearly half (49%) said they are more feeling comfortable than usual about carrying debt.

Still, 51% of Canadians said they are concerned about their ability to pay back their debts in case interest rates rise, and just over a third (33%) cited concerns that rising interest rates could push them towards bankruptcy.

“Unfortunately, using credit is a reflex amongst many Canadians,” Bazian said. “For those concerned, it is probably a good time to stop thinking of debt as the solution when it can actually become a trap.” 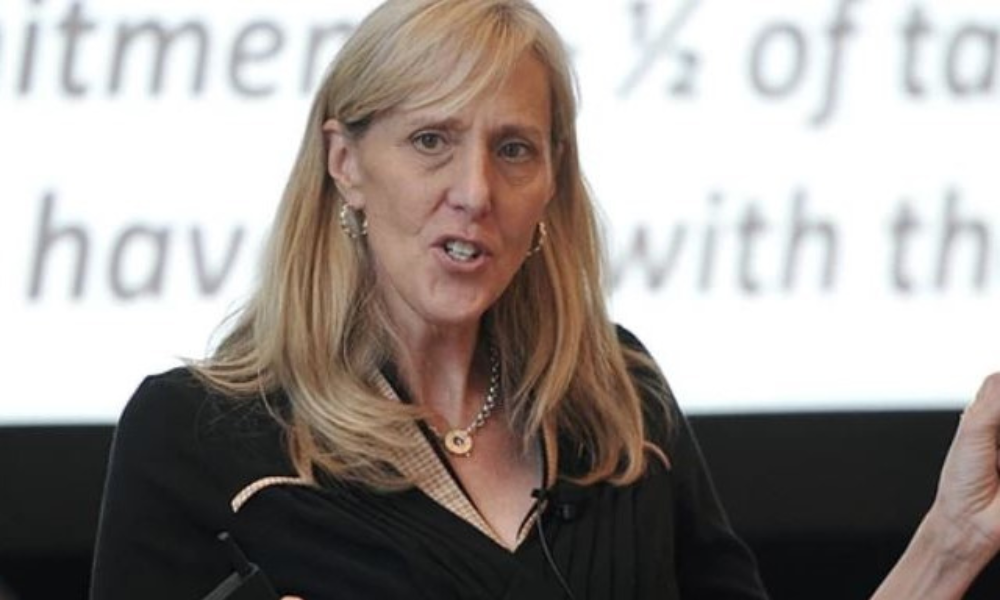 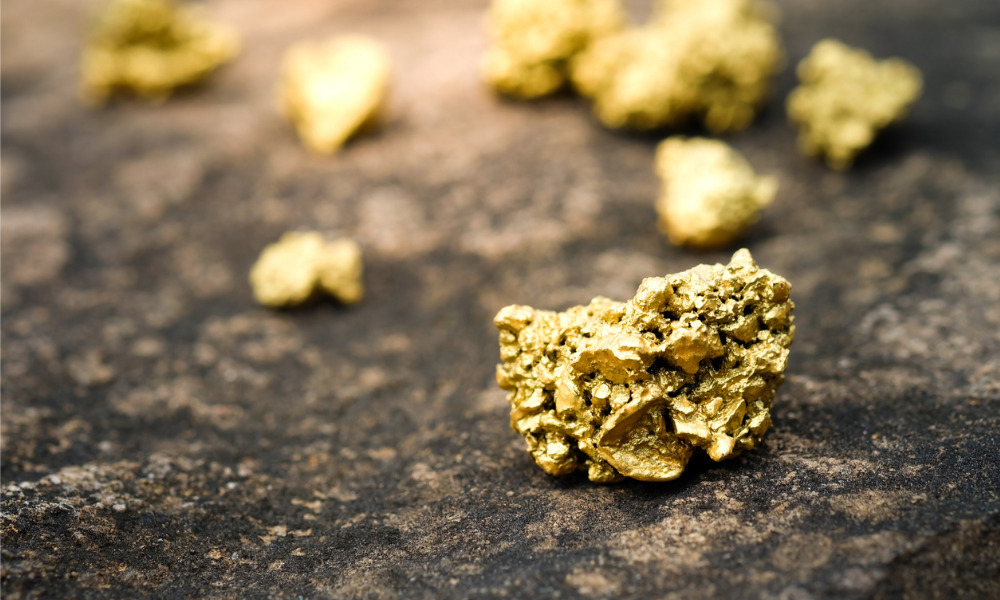 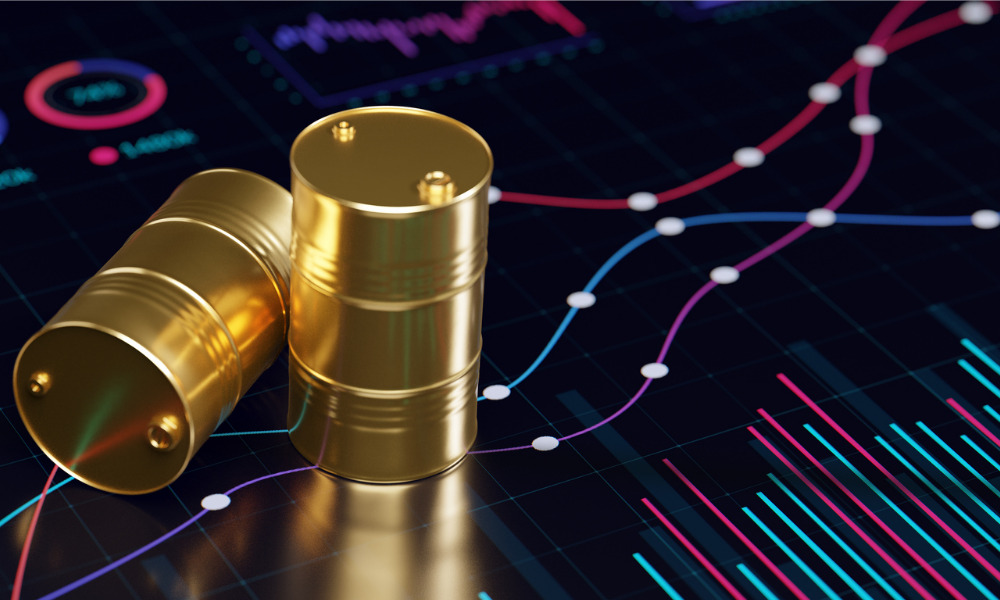