How to break into the HNW world in your community 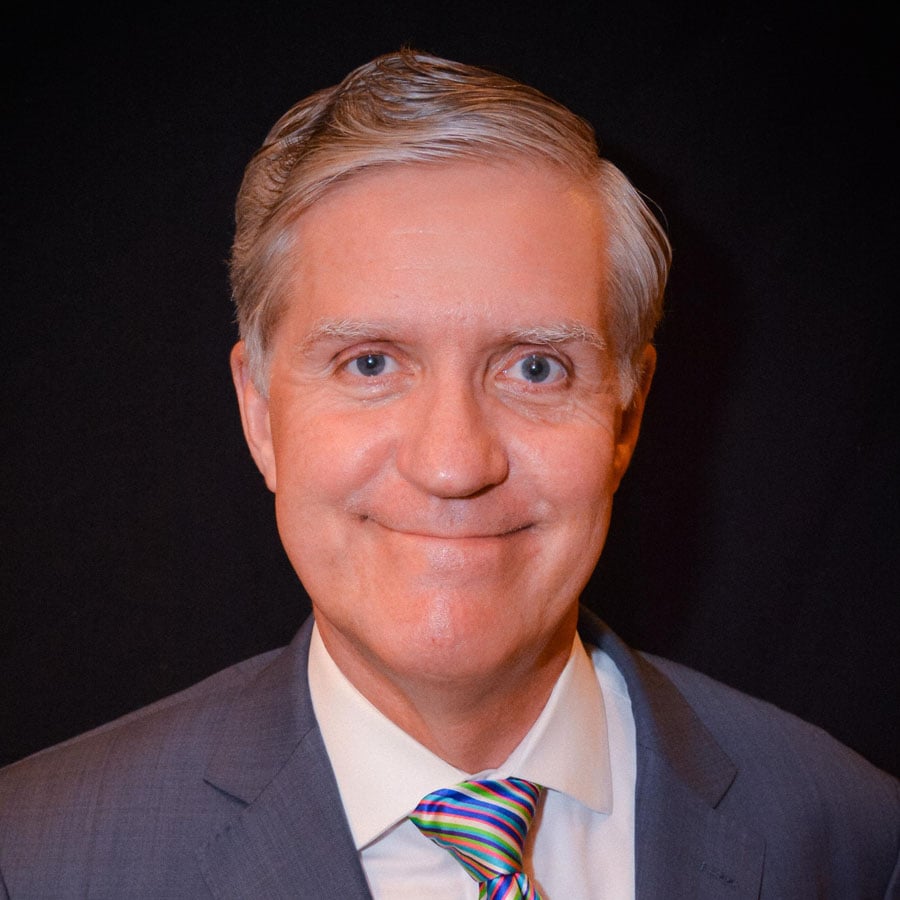 Let’s assume the world is made of givers and takers. Yes, that sounds harsh. There are lots of wealthy “givers” in your community. These are people who feel fortunate to have made money and also feel an obligation to recycle some back into the community. It’s a small step to connect “givers” to “helpers”. Get yourself in and you are rubbing shoulders with the great and the good. This is going to cost you some money, but that’s what being a giver is all about.

Start with research
Make a list of your local non-profits and charities. Put in lots of thought. Do some online research. Even if you think “the government supports it” that usually doesn’t pay all the expenses. There’s a fundraising effort in place. Think big. Think small.

Your list will include cultural organizations like museums, the symphony, the ballet and the opera. It should also include historical societies.

Social service and medical charities should be on your list. This includes hospitals. There are many. Medical charities with a substantial local presence.  Animal shelters.

Many won’t be immediately obvious. The zoo. Aquarium. Libraries. Parks. Let’s not forget community groups like the Chamber of Commerce. There are more than one in most areas.  Colleges and universities count too. If you attended prep school, add it to the list.

The overriding common characteristics are they do good and they are local.

Donor levels
A principle of fundraising is the concept of moving donors up the giving ladder. There are perks for donors on each rung. These are often cocktail receptions, lectures, pre event parties, small tours and exclusive access. The main benefit of getting this smaller group of donors separated from the general donor population is cultivation. The senior staff develop personal relationships.

Most organizations have a $1,000 donor level. Some organizations like hospitals have many, much higher levels. For your purposes, the $ 1,000 level gets you noticed.  You are a player.  The events will be far smaller compared to offerings for the general membership. The food and drink will be better.

Determine how many groups you can afford to join at this level. Bear in mind you need to give at least this amount annually. There will be gala dinners too. That’s another expense.  Join at least three organizations at this level.

Get your money’s worth
You’ve joined for the right reasons, supporting the cause. Giving back. You also want to make connections. Attend every event. Arrive on time, stay until it’s over. Mingle. After a few appearances, you will see lots of familiar faces. The museum, symphony and hospital crowd are often the same crowd. Well, not exactly, but there’s overlap. They should accept you as a familiar face.

Learn people’s names. Leave business at the door with your coat. The car dealer isn’t here to sell you a car. The dentist isn’t offering an opinion about your smile. You are supporting the cause. You are also getting to know people.

Your aim is to identify interests in common. Here’s a big hint. At the art museum, it’s not a post doctoral knowledge of Impressionist painters. These folks around you probably know as much as you, not much more. They are supporting the cause because they are giving back. It’s important for the general public, regardless of wealth or social status, to have access to what’s on display. Some people might never get to the Louvre in Paris, but this painting made it’s way here for an exhibition.

Take it to the next level
We are talking social level. You throw out a few topics. Wine? They aren’t interested.  Travel? Nope. How about hockey? They love hockey! It’s their major interest. They have season tickets. Never miss a game. Assuming you are a hockey fan too, you can see where this is going.

You haven’t donated thousands to meet one person.  You want to develop personal relationships with lots of these folks. It will be different interests, unless you have joined a hockey museum.

Talking at events leads to talking between events. This leads to getting together. First, it’s just two of you, then spouses are added into the mix. Meals out become meals at each other’s homes. Meals at home lead to party invitations over the holidays. You meet their friends.

Now you are in.

Bryce Sanders is president of Perceptive Business Solutions Inc.  He provides HNW client acquisition training for the financial services industry.  His book, “Captivating the Wealthy investor” can be found on Amazon.

In volatile markets, good advice is ‘worth its weight in gold’