Why valuation correction was inevitable

Nothing lasts forever. While the market rally has provided welcome respite after the March madness, the recent pullback has given investors a dose of reality.

Philip Petursson, chief investment strategist and head of capital markets research, said that the pause in the equity markets’ ascent shouldn’t have come as much of a surprise.

He said: “Given equity valuations, especially within the technology sector, it was only a matter of time before we would see a pullback. We’ve yet to see whether this will turn into a full-blown correction; regardless, the ingredients are there.”

The first factor is that the I.T. sector’s run could not have gone on forever after leading the market off the bottom since March 23, along with consumer discretionary. It has, however, dragged the market lower in recent days and Petursson said fundamentals are starting to matter again.

“We believe the market rally has been driven in part by monetary inflation from the U.S. Federal Reserve, an economic recovery - modest, but a recovery nonetheless -  and momentum, let’s call them ‘Robin Hood and its merry men’.

“Over the past number of weeks, it could be argued that it has been momentum as fundamentals have barely factored at all into the rally. There comes a point when the fundamentals have to matter again, and valuation has to come back to reasonable levels.”

He added that while the Fed’s commitment to low interest rates for the next couple of years means valuations can trend higher, there are limits. “Overall, some of our valuation metrics would show that the S&P 500 Index is exhibiting overvalued levels. Based on the Rule of 20, the S&P 500 Index is currently sitting at 1987 levels. A valuation correction seemed inevitable.”

The second factor working towards a downturn is that, since 1950, September has recorded the worst monthly return for the S&P 500 Index, in terms of median and average return. Put simply, September is not on investors’ side.

Then the final factor is the U.S election in November, with Petursson referring to some more sombre numbers. In presidential election years, October holds the worst monthly average return at -0.74% and the third-worst median return of 0.21%, while delivering a negative return 44% of the time since 1952. Ouch.

He said: "We’ve also noted three stages to a bear-market recovery. The exhaustion stage follows a peak in price-to earnings (P/E) multiples. If we’ve seen the peak in the P/E multiple for the S&P 500 Index, then we should expect market returns to be below average over the next couple of years. The current price action may be an indication that we’ve entered the exhaustion stage of this market.” 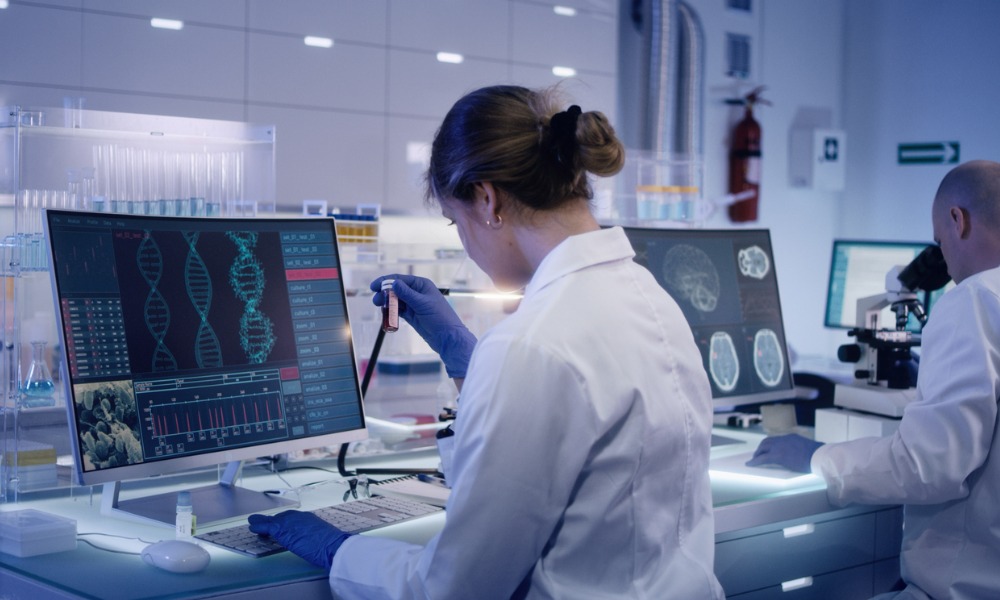 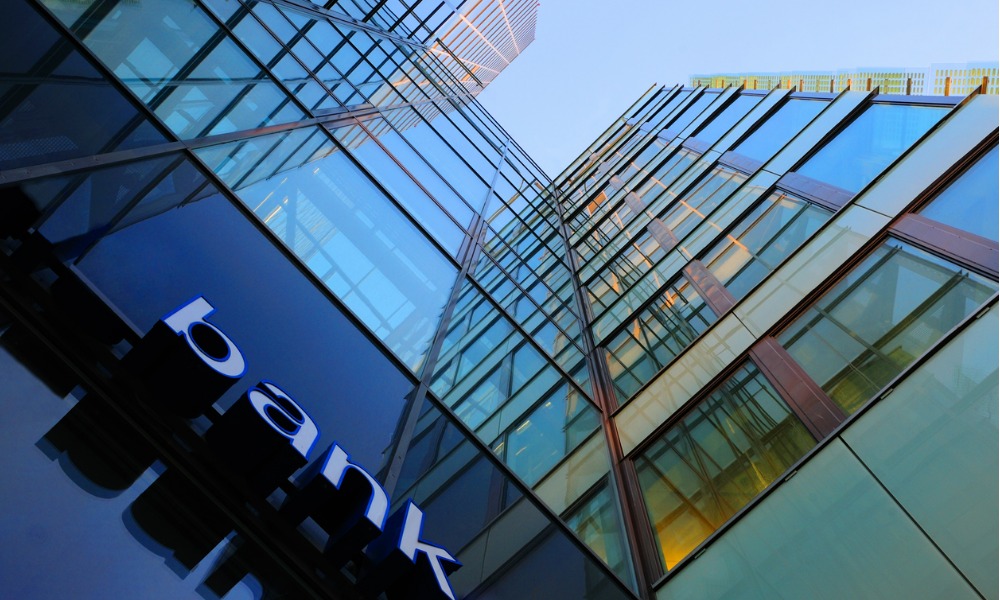 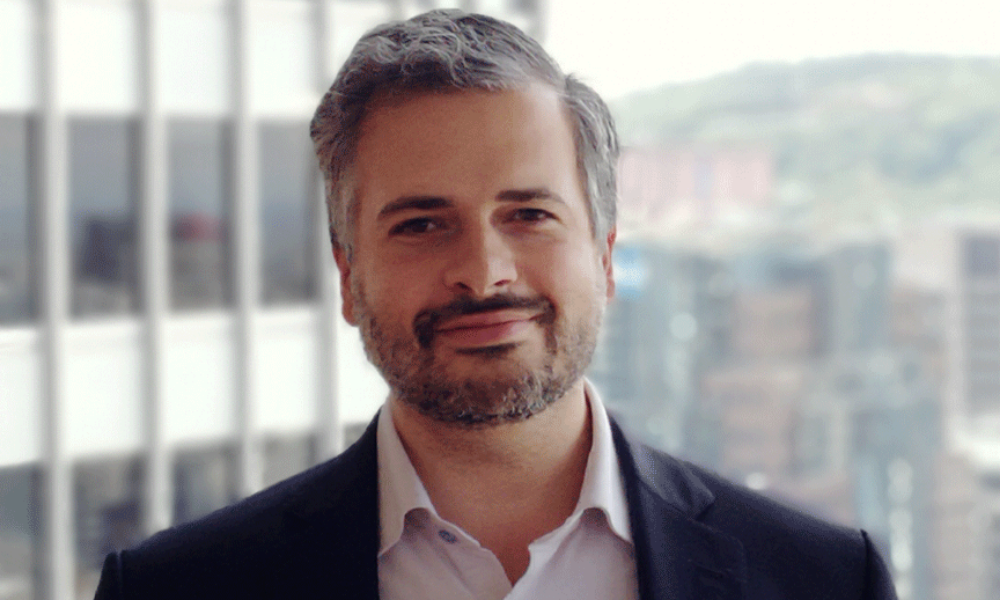