Canadian fund sales swung back to safety in May

Canadian ETF and mutual fund net sales recovered significantly in May as ETF assets returned to their pre-pandemic AUM levels, according to new statistics from the Investment Funds Institute of Canada (IFIC).

Over on the ETFs side, IFIC said that Canadian ETFs ended May with $211.4 billion in assets. Balanced ETFs accounted for just $5.4 billion, while equity and fixed-income ETFs held $127.6 billion and $68.2 billion, respectively.

ETFs saw a massive increase in net inflows, nearly quadrupling from $703 million in April to $2.63 billion last month. That was driven largely by a surge in equity ETF net sales from $508 million to $1.87 billion, as well as eased-up outflows from fixed-income ETFs from $629 million in net redemptions in April to just $56 million in May.

According to figures from the Canadian ETF Association (CETFA), the TD International Equity Index ETF was the top-selling ETF in Canada last month, with net creations of $699 million in net creations. The Horizons Canadian Select Universe Bond ETF was a distant second, attracting $245 million, while the iShares Canadian Universe Bond Index ETF wasn’t far behind with $241 million. 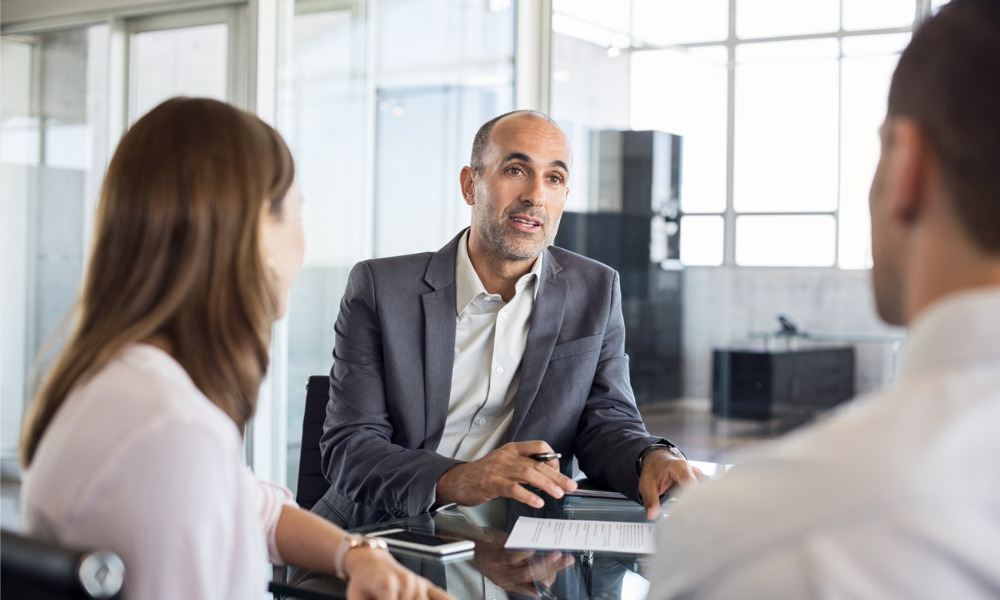 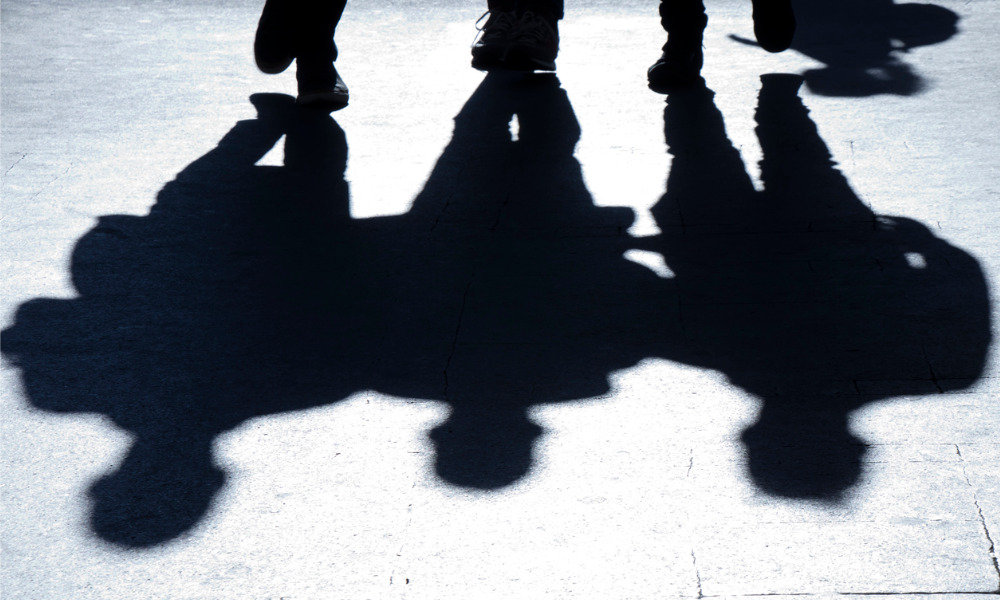 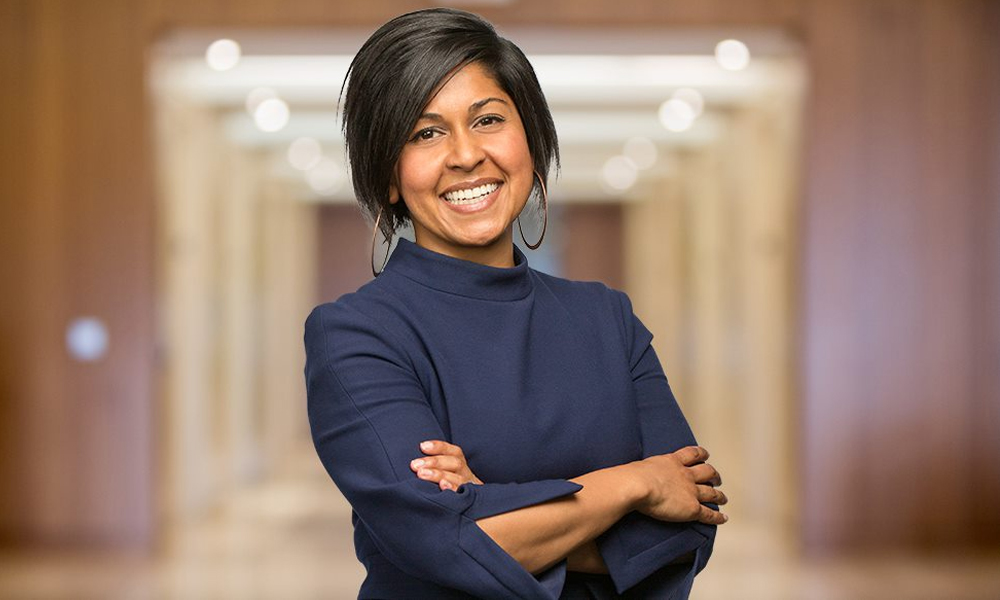 'My contribution has been different than most'