The case for small- and mid-caps

In the wake of the global mega-cap stock run, small- and mid-cap stocks check all the boxes right now, writes Amit Goel

Global equity indexes have bounced sharply higher since March. However, not all market segments have benefited equally from the rally. Our data and research highlight that mega-cap equities (represented by the top 100 global stocks by market capitalization) have now entered overbought territory, while global small-cap equities remain oversold. For disciplined investors, such an imbalance presents a rare buying opportunity in the mid- and small-cap segments of the market.

To understand this phenomenon, we measure the mega-cap equities’ share of global equity markets. These top 100 stocks are now valued at US$30 trillion and represent an unprecedented 39% share of global market capitalization. In another extreme, the top five technology companies (Apple, Microsoft, Amazon, Google and Facebook) are now valued at approximately US$7.5 trillion, representing a 10% share of global market capitalization. This disproportionate weighting is skewing returns in most indexes and portfolios.

Strong rallies and a rapid increase in valuation multiples of mega-cap stocks are, in fact, quite common in periods of extreme market volatility. During the 2008–09 financial crisis, mega-cap equities’ share of global market capitalization increased from 30% in May 2008 to a peak of 35% in November 2008, reflecting market participants’ general preference toward mega-cap stocks for their liquidity and buffer capacity during times of market uncertainty.

Over the subsequent two years, between November 2008 and November 2010, the share of mega-cap equities retreated from a peak of 35% to a more normal level of 30%. This decrease in market capitalization was almost entirely captured by mid- and small-cap equities, as their market share increased from a low of 24% to 28%. In other words, capital was reallocated toward mid- and small-cap stocks, which grew faster than mega-cap stocks. As a result, global small-cap equities went up by a whopping 85% during those two years, outperforming every other major market segment.

Our analysis shows that we might be at a similar inflection point today in the current market recovery cycle. The share of mega-cap equities has reached a new high of 39%, while the share of mid- and small-cap equities appears to have bottomed around 24%, similar to the levels observed in 2008–09. If a sustained economic recovery persists, mid- and small-cap stocks should continue to gain more market share at the expense of mega-cap stocks.

At this point in the cycle, small-cap stocks have already lagged larger-cap equities by as much as 20% – the biggest differential in two decades. A differential of such magnitude is rare and unlikely to last, providing investors with an unusual entry point into a highly lucrative segment of the capital market. 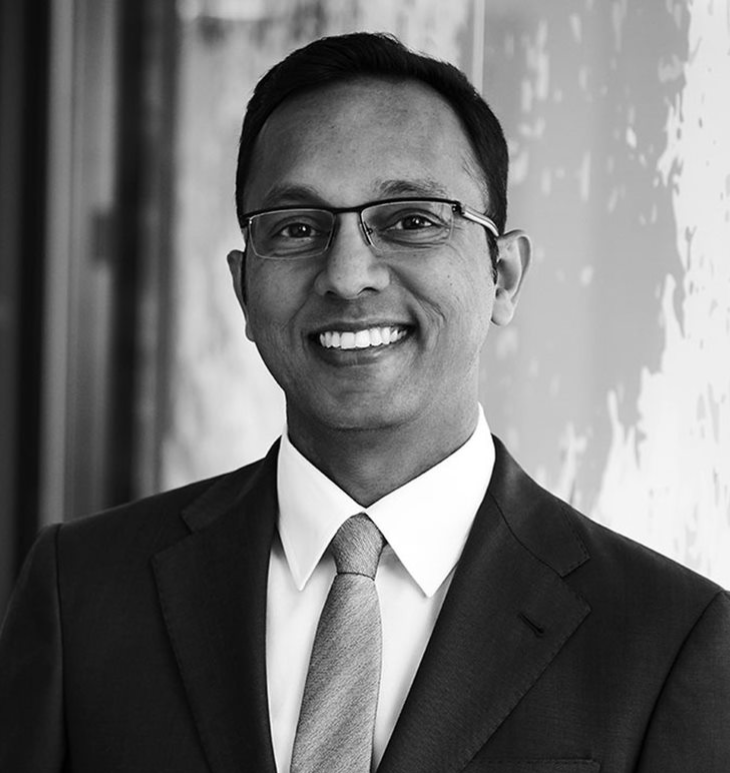 Amit Goel is a portfolio manager at Hillsdale Investment Management, an independent, partner-owned and client-aligned investment boutique that manages more than $3.5 billion on behalf of a select group of sophisticated institutional and private wealth investors.

A new type of alpha for retirement portfolios?