The AOL of crypto?

Facebook’s proposed Libra cryptocurrency could be the product that takes digital currency from the fringes to the mainstream, writes Daniil Saiko

Facebook’s proposed Libra cryptocurrency could be the product that takes digital currency from the fringes to the mainstream, writes Daniil Saiko

The earliest iteration of email was a fringe application used by tech-savvy engineers and hobbyists. Its everyday practicality was yet to be seen. That changed with the introduction of AOL and its ubiquitous CDs, which took the internet and email from fringe to mainstream.

Despite mass media coverage, cryptocurrency is currently in the same position as the pre-AOL internet. Generally only used by speculators or people deeply involved in blockchain technology, digital currency still hasn’t been widely understood or adopted by the general public.

The world’s largest social media company, Facebook, is attempting to become the AOL of cryptocurrency with its first offering, Libra. A cryptocurrency designed for a mass audience, Libra’s mission is to “enable a simple global currency and financial infrastructure that empowers billions of people.”

Facebook has been very strategic, cherrypicking cutting-edge ideas from leaders in the crypto space, such as Bitcoin and Ethereum, and truly leveraging open-source and community knowledge. Libra is built on a blockchain system and backed by the Libra Reserve, which employs a basket of global currencies and short-term government securities to maintain a stable price for its tokens. Facebook envisions multiple real-world applications for Libra, from peer-to-peer payments to both online and bricks-and-mortar shopping.

Facebook has set up an entity called the Libra Association, a non-profit organization made up of 28 founding companies, which will control the development of the central code base for Libra. Members come from various industries and include notable founding members such as Visa, Uber Technologies and Women’s World Banking. Contrary to many claims, Libra is federated and not decentralized. That means that while some aspects of the application will be open-source and decentralized, the Libra Association will still control the fundamental code base and what will get deployed to the user base.

For a crypto economy to be successful, there needs to be an underlying incentive system to keep the network running. In the case of Bitcoin, digital mining rewarded users by compensating them in bitcoin. This process helps validate transactions, which in turn encourages further transactions. Libra’s twotoken system attempts to improve upon this structure by creating separate incentives for consumers and investors.

The first type of currency will be the Consumer Token. Users can buy Libra with their local currency, which will be held in the Libra Reserve. If they decide to cash out, the Libra will be destroyed, and the user will receive the equivalent value back in the currency of their choosing. This means there will always be 100% of the value of Libra in circulation, allowing the cryptocurrency to maintain its own unique value, independent of sovereign currencies.

The second type is Libra’s Investment Token, which will be exclusive to the founding 28 members and other accredited institutions that have invested a minimum of US$10 million. The token entitles holders to a proportion of the interest earned on the assets in reserve after the Libra Association pays for engineering research, non-profit grants and other operating costs. This creates an incentive for Libra’s founding members to make the application more popular and grow the amount of money held in reserve.

Libra has drawn some serious concerns from regulators and governments, which have called for stringent oversight or even a complete ban. At a recent G7 meeting, French finance minister Bruno Le Marie said that “a private company shouldn’t have the possibility to create a sovereign currency.” In addition, there are fears that the digital currency could be used for money laundering, fraud and other financial crimes. Furthermore, Facebook has to contend with its less-than-stellar track record when it comes to protecting user privacy. For Libra to break into the mainstream of society, users will need to be confident that their money and data are secure.

Facebook has a long road ahead to make Libra the currency of the future, but it became one of the most successful technology companies in history by changing the way people communicate. Its next feat could be revolutionizing the way we purchase our coffee, split dinner cheques and send money across the world. 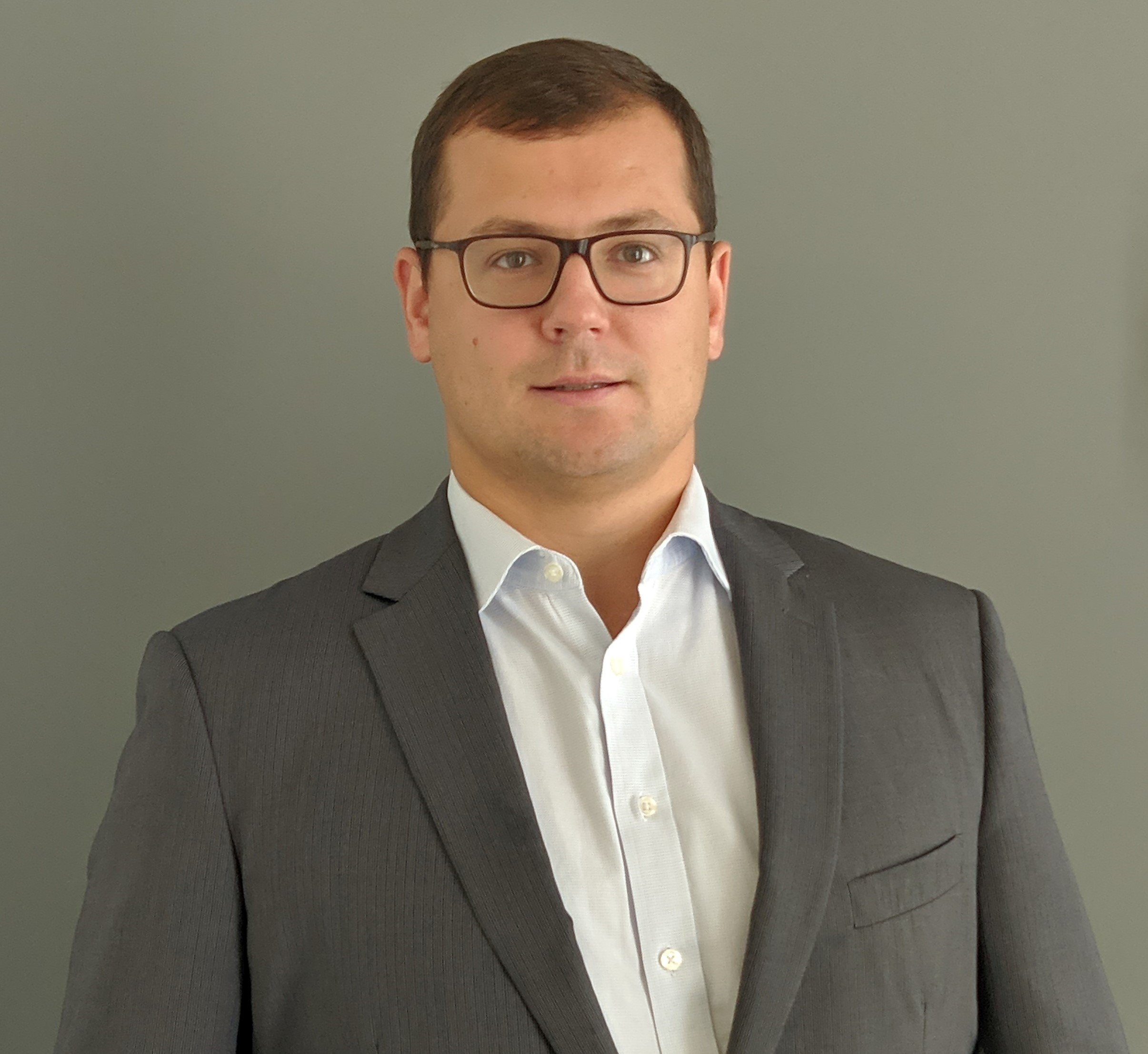