Why U.S. stock investors should seek the ultimate flexibility

PM lifts lid on Manulife U.S. All Cap Equity Fund's 10-year history, and its role in the 'second inning' of the economic cycle

Given all the competing tensions hanging over the markets today – COVID vaccines vs. variants, work-at-home vs. reopening scenarios, inflation vs. interest rates, and so on – it’s difficult for equity investors to fully embrace any single investment thesis.

The only useful strategy, it seems, is one that can adapt to multiple situations – and that’s exactly what Sandy Sanders, the lead portfolio manager for the Manulife U.S. All Cap Equity Fund, says his fund is able to do.

“The Manulife U.S. All Cap Equity Fund essentially offers the ultimate flexibility,” Sanders, a senior portfolio manager at Manulife Investment Management, said in an interview with Wealth Professional. “We can go where the opportunities are, whether it’s in large-, mid-, or small-caps, and on either side of the growth-value aisle.”

The fund, which celebrated its 10th birthday just last month, uses a disciplined seven-step fundamental research process to suss out companies that its managers believe to have sustainable competitive advantages. Through an intrinsic value calculation, they look for companies that they believe to be trading at or below 70 cents on the dollar, and use that process to produce a portfolio of 50 stocks.

“The fund has performed quite well over the long term since inception,” Sanders said, noting how the fund has outperformed relevant benchmarks. “And we actually took advantage of the weakness during the pandemic, and bought stocks that we found were trading at less than 70 cents on the dollar.”

Among the opportunities Sanders and his team seized on was Lennar (a home construction company based in the U.S.). They also saw a chance to double down on Amazon, a stock that the fund has owned since its inception and has typically added to during challenging periods.

Sanders went out to Amazon Headquarters in 2014 and met with Jeff Bezos when the market was very doubtful around profitability. He was able to come back from that meeting with strong conviction in the overall management compensation structure and company philosophy which was aimed at improving free cash flow per share over the long term, which thereby means profitability generation for shareholders. This long-term philosophy has clearly continued to play out as the company has substantially compounded in value as their free cash flow has grown.

Investors concerned about potential Fed rate hikes should take comfort from the fund’s record of performance in rising-rate environments. Since the strategy’s inception, Sanders said it has managed to outperform by more than 4% on average during periods when the 10-year Treasuries go up by 150 basis points.

And with a bigger fishing pond to explore than many equity strategies, the Manulife U.S. All Cap Equity Fund is well-positioned to weather near-term challenges to the stock market. One cloud on the horizon is the probability of increased taxes being levied on corporations as the country looks for ways to fund its post-pandemic recovery.

“If the tax rate increase from 21% to 28% gets fully implemented, it represents a headwind of about 6% to our base-case values,” he said. “That would have more of an impact on our mid- and small-cap holdings as they have more U.S. revenue.”

While he sees rising rates and inflation as manageable risks, Sanders is more concerned about how trade negotiations between U.S. and China will move forward. Under the previous administration, the relationship between the two countries was acrimonious and marked by tit-for-tat sanctions.

Like many other investors betting on the U.S., Sanders hopes President Joe Biden can work with his counterpart Xi Jinping to iron out trade terms that make sense. Achieving such an equilibrium between the two superpowers would be a potentially make-or-break outcome for the global economy as it navigates the continuing pandemic crisis.

“We think the U.S. economy essentially is in the second inning of the next business cycle,” Sanders said. “There certainly are risks, but with a recovering economy and earnings surging, we think that those risks are manageable. So we're constructive on the markets, and we think there is further upside out ahead of us.” 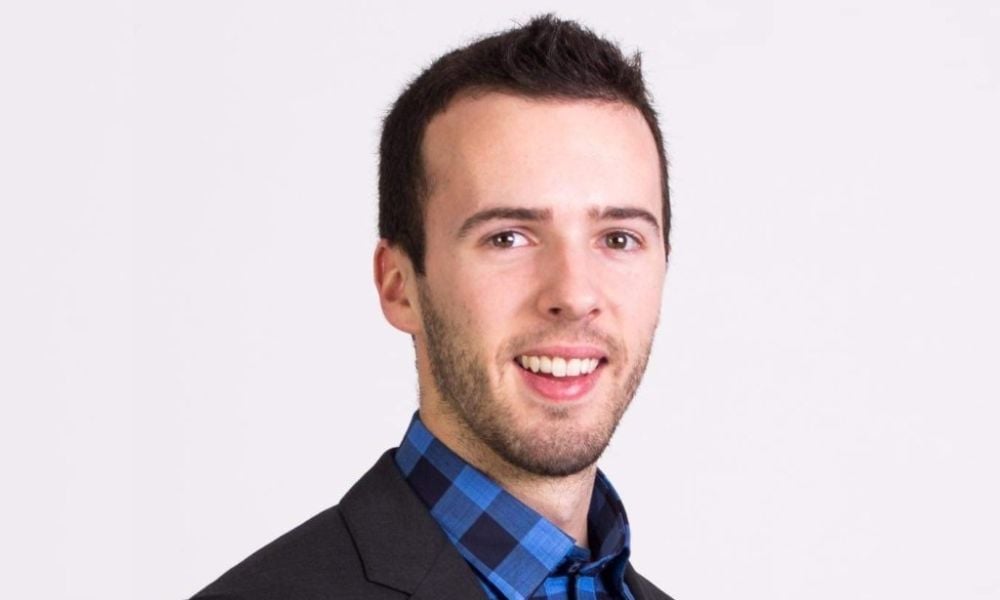 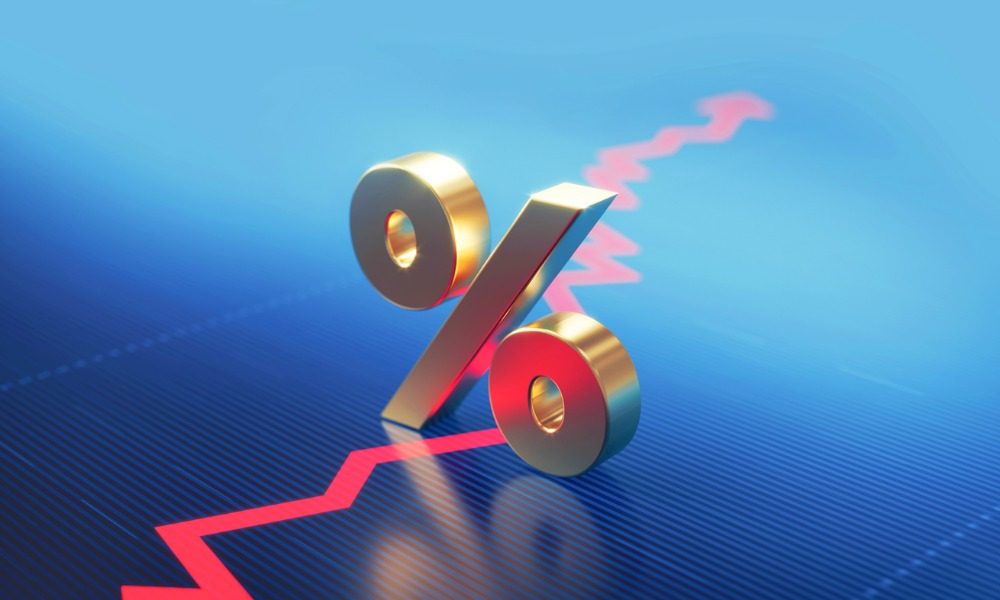 Market ‘getting ahead of itself’ in response to Fed announcement 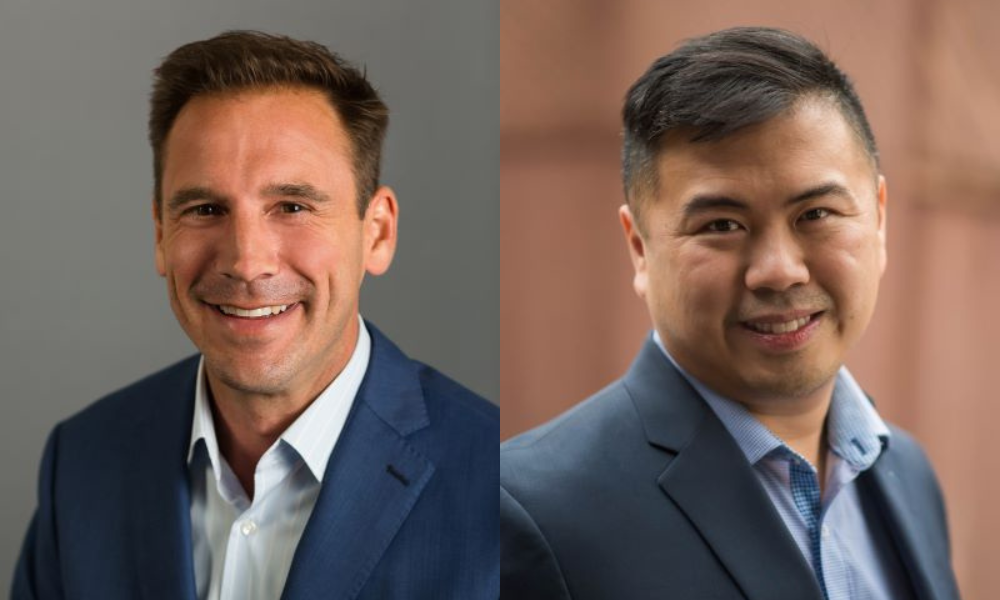 Digital vs. personal - which wins in the advisor-client communication clash?