Aside from the ethical advantages, having more women on a team can create a performance edge

Underrepresentation of women has long been an issue in the financial advice industry, and it’s gained even more attention. Between studies that show greater profits in businesses with better executive-level diversity and stories of female advisors lacking in confidence, there’s growing evidence to show that women need support to get ahead in the field.

There are also specific advantages when one focuses on investment management. In a blog post for the CFA Institute, Duncan Stewart outlined some choice arguments to show that investment teams should consider bolstering their ranks with more female talent.

“Morningstar data demonstrates that ot only do male active mutual fund portfolio managers in the United States outnumber women by about 9 to 1 as of October 2017, the ratio has grown worse since 1990,” said Stewart, who is a CFA and the director of technology, media, and telecommunications research for Deloitte Canada.

“Although the number of PM jobs has increased from 1,900 to 8,500, men have grabbed 85% to 90% of all the new positions,” he said, adding that 2016 research by the CFA Institute shows only 18% of charterholders worldwide are women. “[T]he gender divide for active fund managers is even worse than these statistics predict.”

The benefit of gender parity for ROI should be obvious, he argued, when one looks at modern portfolio theory. With proper portfolio diversification along the efficient frontier, he said, risk is reduced and returns are enhanced. “If diversity works for our portfolios, shouldn’t it work for our portfolio managers, too?” he said.

Another argument, he said, can be gleaned from recent research that looks at the wagering behaviour of contestants on the game show Jeopardy! In a study titled The Gender of Opponents: Explaining Gender Differences in Performance and Risk-Taking, researchers looked at over 4,000 episodes to analyze the betting habits of 3,726 women and 4,443 men.

“They find that ‘women compete more aggressively, become (marginally) more competitive, and take on more risk when paired against men,’” Stewart said. On the other hand, men were found to “wager significantly less” when playing against women.

This can be applied, he argued, to portfolio managers that strive to hit a sweet spot between caution and aggressiveness: too much of either could hurt portfolio performance on a risk-adjusted basis. While the behaviour observed in the Jeopardy! study may not be biologically innate, it indicates that mixing men and women together on an investment team could provide a quick fix.

Stewart also cited another study from the French firm Sodexo, which looked at management teams that included more than 50,000 managers across 70 different corporate entities. Some teams were all or almost all men, some were all or almost all women, and others were roughly balanced with women making up between 40% and 60% of the group. The study found more balanced teams outperformed their less diverse counterparts across multiple success measures by eight to 15 percentage points.

“I expect a similar sweet spot exists in active portfolio management,” Stewart said. “We should aspire to gender parity because it will enhance risk-adjusted returns, because we know the value of non-correlated asset managers, and because it is the right thing to do.”

Related stories:
The Negotiator blazing a trail for women
Why #metoo is more than just a slogan for advisor 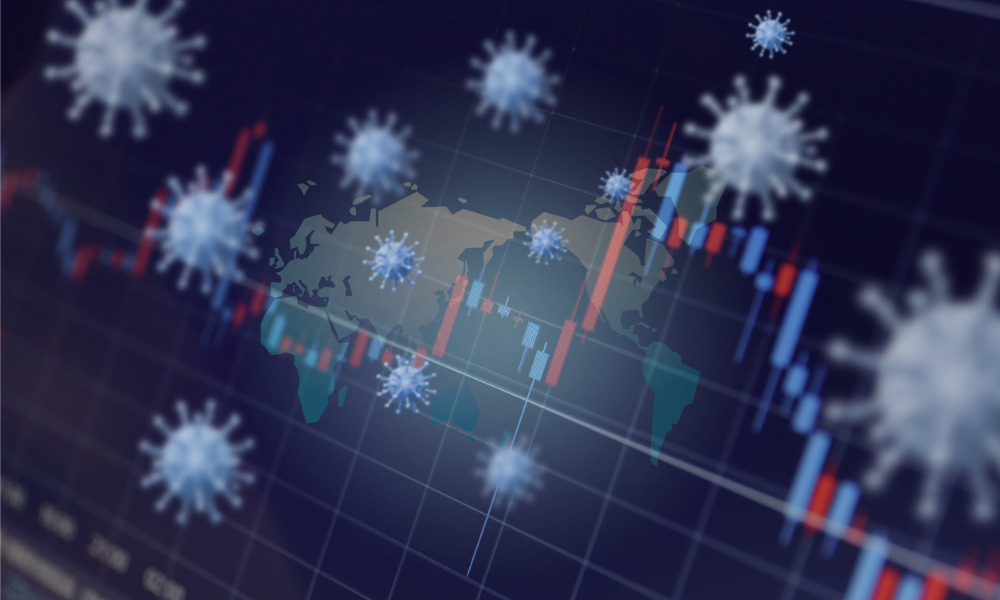 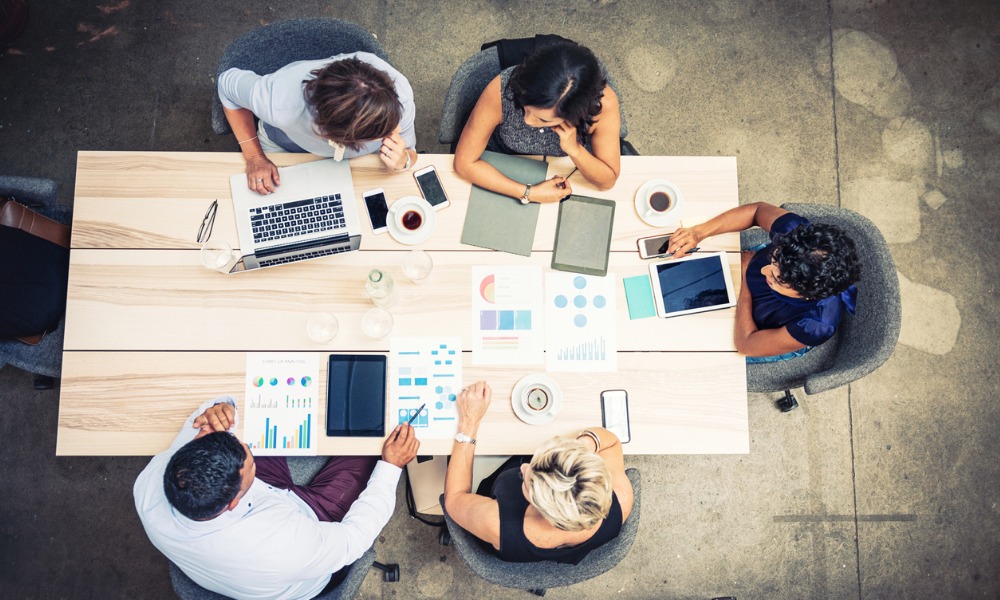 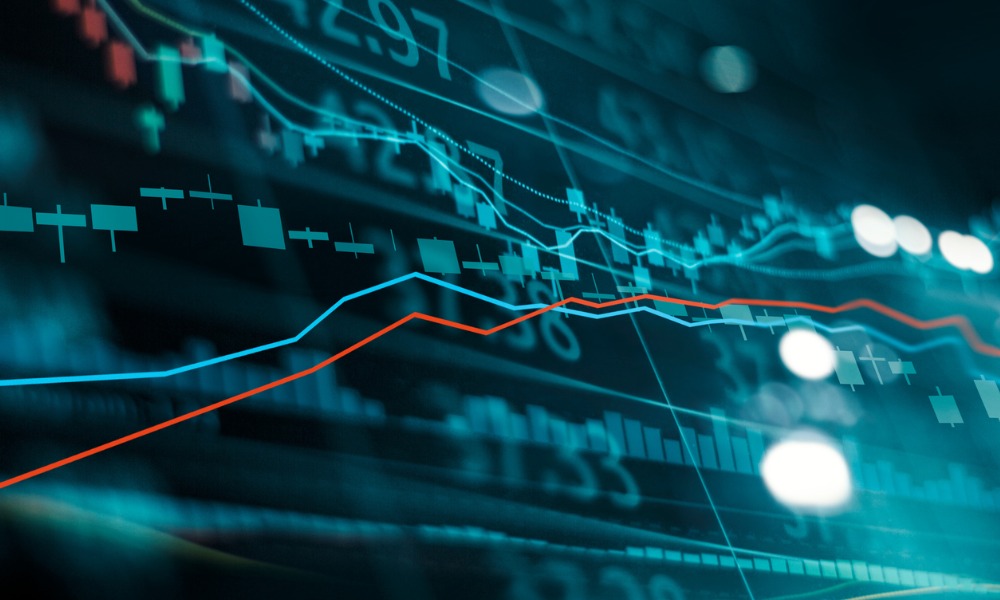