When clients’ expectations have to be tempered

Rob McClelland is fighting some clients’ expectations right now. The Bull market, the second longest in history, coupled with robust returns in the US, have spoilt investors.

The founder of McClelland Financial Group and senior financial planner, co-branch manager of Assante Capital Management, joked that occasionally he has to have the “discussion” with clients; reminding them of the fundamentals of "buy low, sell high".

While adamant that predicting the economic future is a fools’ game, McClelland knows the good times don’t last for ever and believes there is a danger that complacency has crept in.

He said: “We’re always used to what happened most recently and we don’t see what might be coming down the road. So if stock markets have been relatively good, people think that’s going to continue to happen.

“Our client returns were pretty good last year, but for the first time this year, our clients are starting to go, ‘why weren’t they better’. And I haven’t had that discussion for five or six years.

“But this year, because they are reading about the robust returns in the States, they are expecting they should all be double-digit returns.”

McClelland does believe the market is due a correction but says that no one knows whether that will happen in two months or two years. Despite the trend of rising interest rates, he does not expect them to go up rapidly, least of all because it won’t help the government with their own debt costs.

He said: “If rates were going to go up dramatically, I think you’d have seen that already reflected not only in rates but in bond yields, and the long-term yields are still relatively flat, so there is no sign that there is a reward for going out longer by any means.”

Rather than chase markets, McClelland says he sticks to his long-term strategy, even if that means having to reassure clients that now is the time to take from areas that have done well.

“We stick to a very balanced portfolio,” he said. “We don’t try to negotiate around markets. Right now, we are having to do a lot of rebalancing with clients’ accounts, taking from international and the US, which has done relatively well from the bond side, and it’s interesting because clients, whenever you take from areas that have done well, they don’t like it. They forget the basic math of sell high, buy low, and you have to remind them.”

He added: “I think the market has had a great run. We’re probably due for a correction, whether it’s in two months or two years, who knows? We’re not building up cash. If a dollar comes in we’re investing it for our clients, we believe you take a long-term outlook and you stick to it. And you should have enough liquid reserves available to cover anything in the next couple of years.” 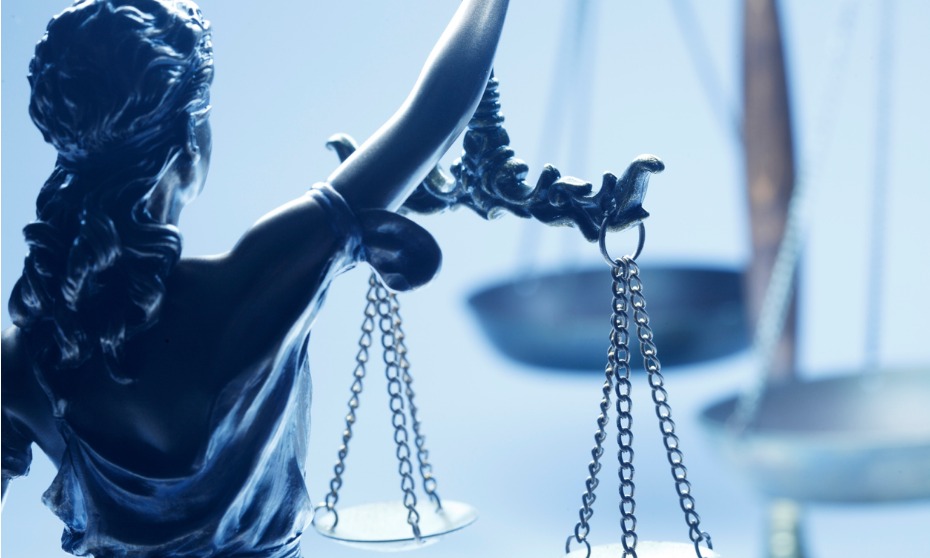 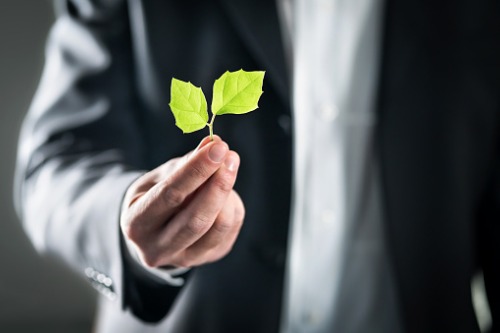 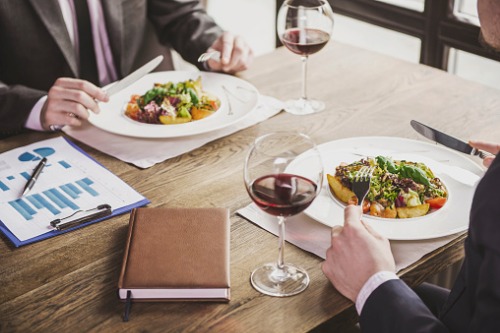