What does the rest of 2022 hold for advisors and investors?

At the start of 2022, it seemed as if the world was effectively on the road to a constructive backdrop for global markets.

As Manulife Investment Management’s Co-Chief Investment Strategists Kevin Headland and Macan Nia wrote in their 2022 Outlook to start the year, any lingering concerns from 2021 were broadly counterbalanced by other positive trends.

An economic data snapshot taken as of January offered a fairly optimistic picture. The Markit Purchasing Managers Indices reflected overall resilience in the global manufacturing environment, and Manulife Investment Management’s inflation model at the time suggested CPI will ultimately trend lower from its end-2021 levels of 6.8%. And while trailing P/E ratios showed a declining trend in the equity markets, Nia and Headland stressed they were more reflective of moderation than deteriorating conditions.

While confident that global markets would arrive at their ultimate destination, Headland and Nia also emphasized that they expected “pit stops” as the world encounters risks in the near term. Those risks, it turned out, would be more significant than anyone could have imagined.

“This is not the most severe global economic backdrop, but one of the most complicated. The complicated backdrop includes levels of global inflation not seen in decades, supply chain disruptions, conflict in Europe and COVID-19 related shutdowns in China,” Nia says.

Adding to that backdrop of tension was a slowdown in U.S. economic growth, which has led to increased chatter of a recession. Despite that negative surprise, Headland and Nia are standing pat on their view that a typical recession – defined as two straight quarters of negative GDP growth coupled with the potential for an equity bear market – is a low-probability event in 2022.

“An economic slowdown is our base case, and it could lead to a pivot in the U.S. Federal Reserve’s hawkish narrative, which would be positive for both equities and fixed income,” Headland says. “Despite the surprise, it’s not the time for a knee-jerk reaction when it comes to an investment portfolio.”

While inflation has proven less transitory and perhaps more severe than central banks initially thought it would be, the duo believe U.S. CPI is likely to peak and trend lower from the 8.5% record it set in March. But higher wages, coupled with elevated energy and food costs, will probably keep it above pre-pandemic levels.

“Inflation will remain a concern throughout 2022 but will likely receive nowhere near the level of attention it is receiving today,” Nia says.

Amid the climate of uncertainty, he says the potential benefits of investing in quality dividend growers have shone through in their year-to-date performance. The S&P 500 Aristocrats Index, he notes, has underperformed only the energy, utilities, and industrial sectors.

“Moving forward, high quality dividend growers are likely to have less volatility than the energy sector and more growth than the utility and infrastructure sectors which are typically very defensive sectors with little room for growth,” Nia says.

As the world approaches the halfway point of its 2022 road trip, everyone is revisiting their portfolio allocations and figuring out how to approach the rest of the year. With analysts located around the world and specialists across a range of asset classes, Manulife Investment Management has continued to do what it always does to support advisors as they position their clients’ portfolios and maintain their practice.

On May 31, Wealth Professional is partnering with Manulife Investment Management on an exclusive webinar, where Headland and Nia will take a deeper dive into inflation, the portfolio impact of geopolitical events, and more. To save your spot at the free-for-advisors event, click here.

A rise in interest rates typically causes bond prices to fall. The longer the average maturity of the bonds held by a fund, the more sensitive a fund is likely to be to interest-rate changes. The yield earned by a fund will vary with changes in interest rates.

Currency risk is the risk that fluctuations in exchange rates may adversely affect the value of a fund’s investments. 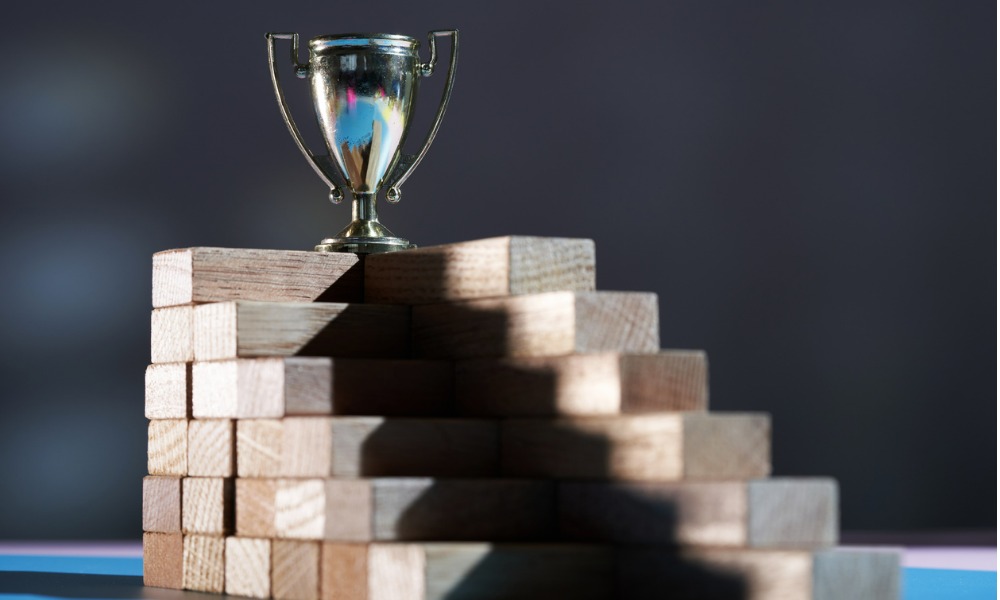 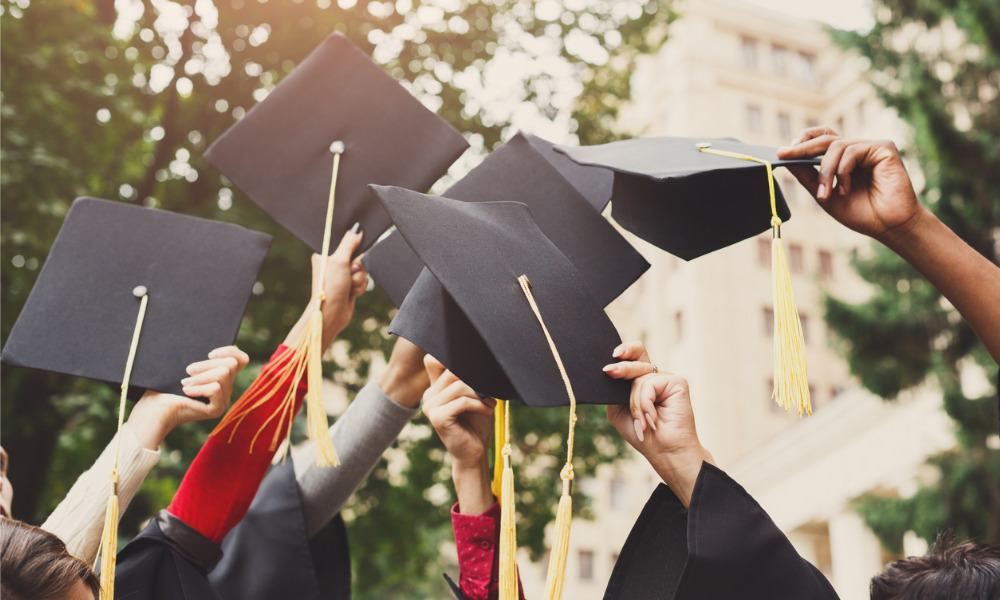 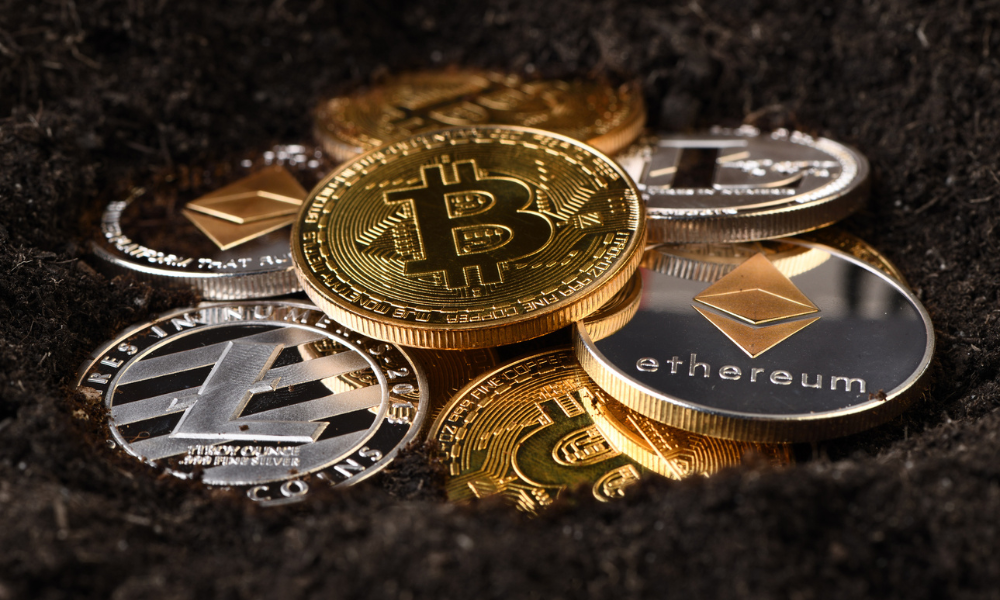