Getting rich for those who are not born into money is an increasingly tough journey according to a new study from Statistics Canada.

Using tax records, the analysis aimed to consider the likelihood that children born into low, middle, or top tiers of income distribution are still there many years later.

The study identified five cohorts born between 1963 to 1985, observing them as teenagers living with their parents and then in their late 20s and 30s.

It found that, as they moved through the cohorts, the relationship between their family economic position in their teens and their own as young adults, became stronger.

At the other end of the scale, there has also been a slight shift.

Those born into the top 20% of income distribution in 1982 is as likely as those born into this group in 1963 to remain in the higher band later in life. But they also had a 13 percentage point decrease in the probability that they will slip into a lower income group. 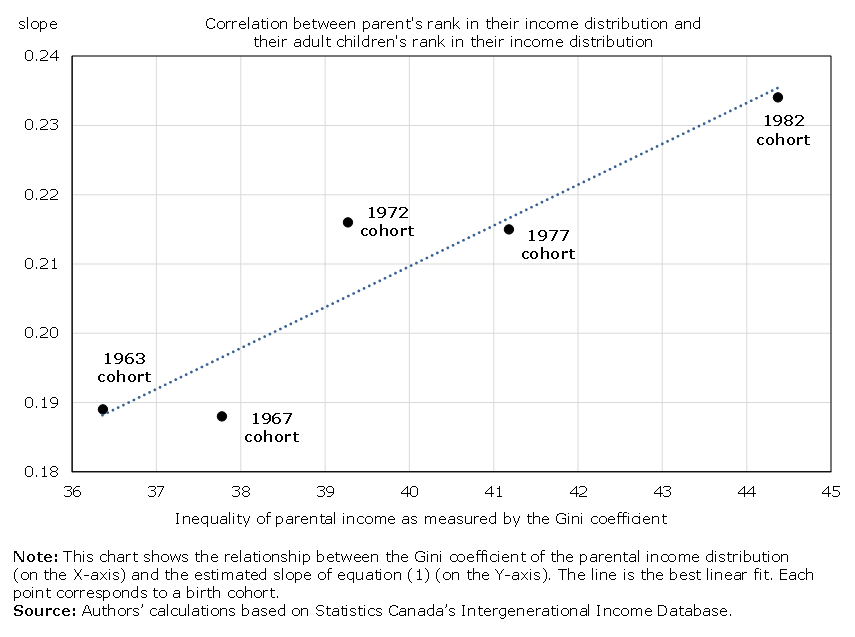 Are you financially planning for your clients to live to 100?

Can UHNW clients keep giving charitably together if they divorce?