Thanks in part to headwinds in public markets, the space is gaining importance among both companies and investors

The private-equity space has grown significantly since the turn of the millennium, and that expansion is not going to stop anytime soon.

According to new research published by a global group of institutional asset owners and service providers, the PE industry has grown more than 500% since 2000 to exceed US$3 trillion in value. That acceleration has come thanks to significant demand from investors as well as changing dynamics that affect how companies raise capital.

“Today’s knowledge-based business models tend to be asset light, and having a significant proportion of investment in intangible assets acts as a drag on earnings,” explained Liang Yin, senior investment consultant at the Thinking Ahead Group.

The report noted that such businesses are increasingly able to outsource manufacturing, large-scale computing, and back-office functions. Because of that, start-up businesses tend to be more vulnerable to imitators and competitors, especially when they comply with the disclosure requirements that come with entering the public market.

The fact that intangible assets are regarded as an expense based on contemporary accounting standards also weighs on the earnings of companies that rely heavily on such assets, making them appear less attractive to investors. Businesses that go public must pay a substantial cost for an IPO — around 5% in the US — followed by the need to demonstrate good performance every quarter, as opposed to a five- to seven-year cycle for general partners.

Read also: How a private-equity tool could distort outcomes

Yin added rising regulatory pressure and rising ongoing costs of being a listed company to the drawbacks that make businesses more inclined to remain in the private markets, where there is abundant capital available.

Corporations that decide to go public are also now more likely to do so in the later stages of their existence, by which point they’ll have realized a significant chunk of their growth potential. That’s a critical consideration for investors, particularly those who want significant returns from their portfolios.

“Companies are no longer using public markets in the same way to raise capital,” Yin noted. “The decision to list is increasingly driven by the desire to cash out, and that normally happens when businesses reach a scale so large that only the public market provides enough liquidity to allow many of the early investors to cash out at the same time.” 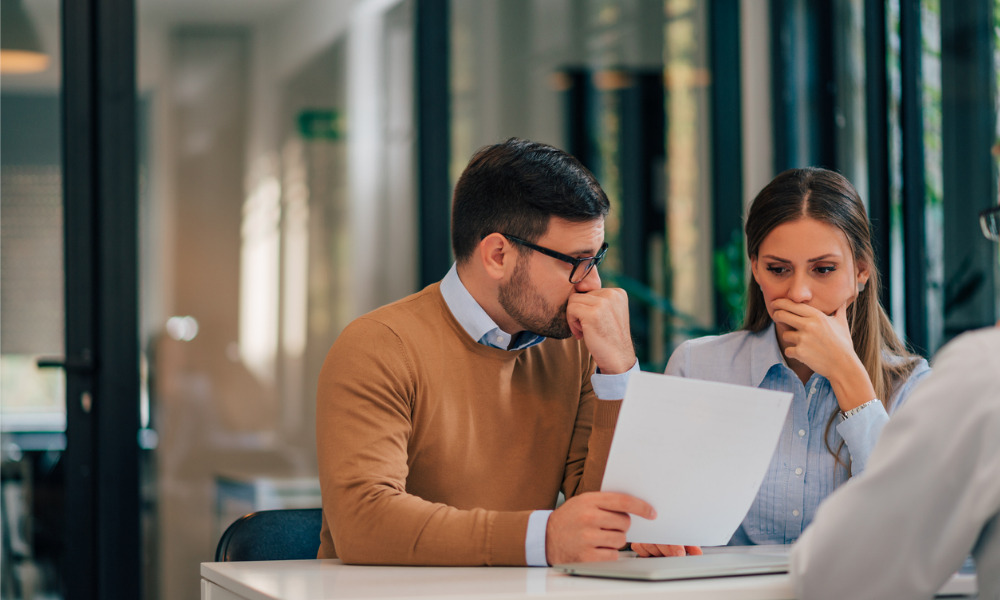 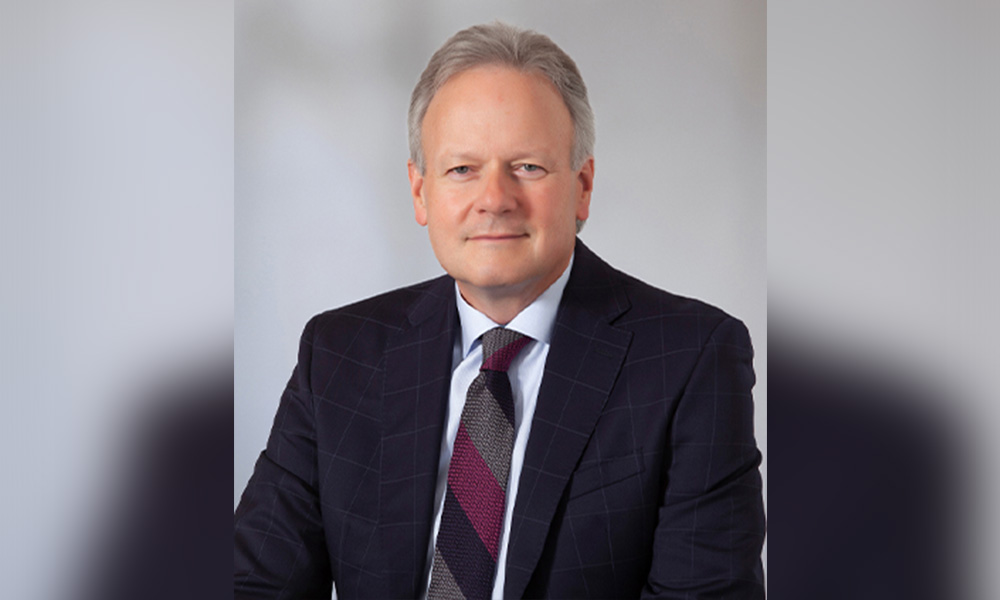 'It's as if a bomb has gone off in our economy' 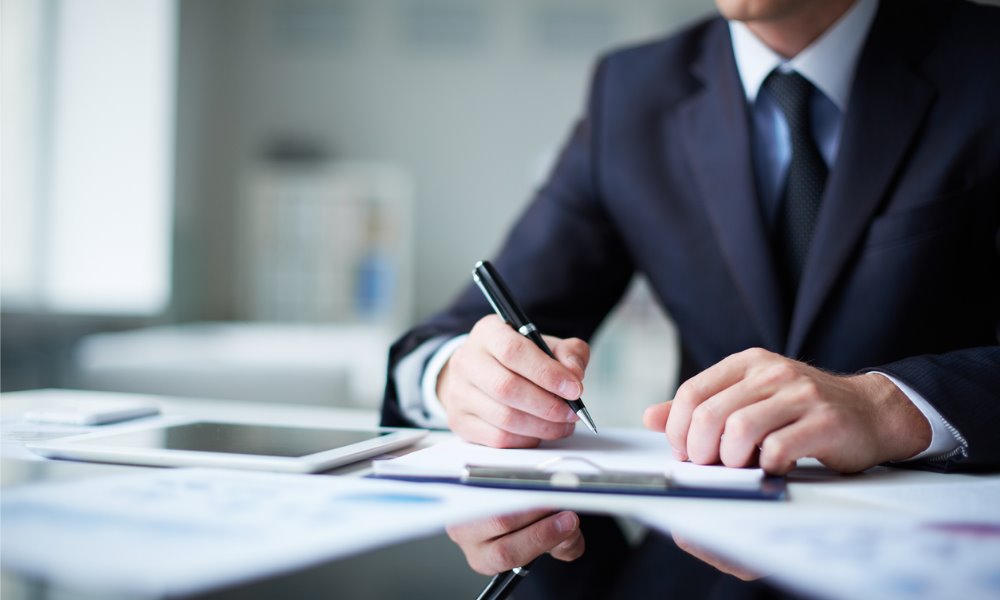 Why we have to be realistic about impact investing returns