Energy-sector weakness and softer consumer spending are weighing on the economy, but other factors remain strong

Weeks after Statistics Canada revealed a deeper-than-expected slowdown in Canadian GDP growth in 2018, RBC Economics has come out with its own report discussing its downgraded expectations for the current year.

In its latest Economic and Financial Market Outlook, RBC Economic Research said the Canadian economy is headed for a slower 2019, revising its Canadian GDP forecast for the year from 1.7% to 1.5%.

“We downgraded our 2019 Canadian forecast to 1.5% in part due to the economy’s weaker momentum in late 2018,” said the authors of the report. Canada’s 2018 growth story ended on a soft note with real GDP inching up at a 0.4% annualized rate. An energy-sector pullback contributed most to the deceleration, with broad-based weakness in housing markets and consumer activity also playing a role.

Focusing on the energy sector, RBC Economics noted that the oversupply and global-demand concerns that weighed on oil prices late last year have eased somewhat. The pressure exerted by US refinery shutdowns, limited export capacity, and storage issues on Canadian heavy oil prices have also eased, due in part to production cuts mandated by the Alberta government. And with the energy sector accounting for a smaller 3% share of GDP compared to 6% earlier in 2015-2016, any weakness in the sector is expected to have a more limited impact.

“Further, the dramatic pullback in investment that occurred in the previous period of falling oil prices will not be replicated with firms concentrating their investment in maintenance,” the report said.

On the consumption side, it noted greater-than-historical sensitivity to interest-rate changes because of elevated household debt balances, with higher debt-service costs expected to limit consumer spending. But it added that the labour market, buoyed by a continued rise in employment and unemployment at 40-year-lows, will offset some of the downward pressure. And while wage growth to date has been lackluster, it is expected to pick up as more companies face labour shortages and an increasing number of workers switch jobs.

Tougher stress tests, provincial rule changes, and rising interest rates hampered Canada’s housing market in 2018, with home sales falling by 11.1%. The beginning of 2019 saw continued historic lows in activity levels; Vancouver and Toronto, Canada’s most expensive markets, recorded the slowest February home resale pace in a decade. But despite the declining sales and weaker market conditions, prices are still trending slightly higher in most local markets, with a measured pace of easing observed in the regions with declining prices. The strength of the labour market and rising immigration, RBC economists believed, makes a full-blown housing collapse unlikely.

“We still expect the economy to run at a pace that is close to its capacity limits this year and look for the near-term weakness associated with oil-production cuts to be short-lived,” the report said. 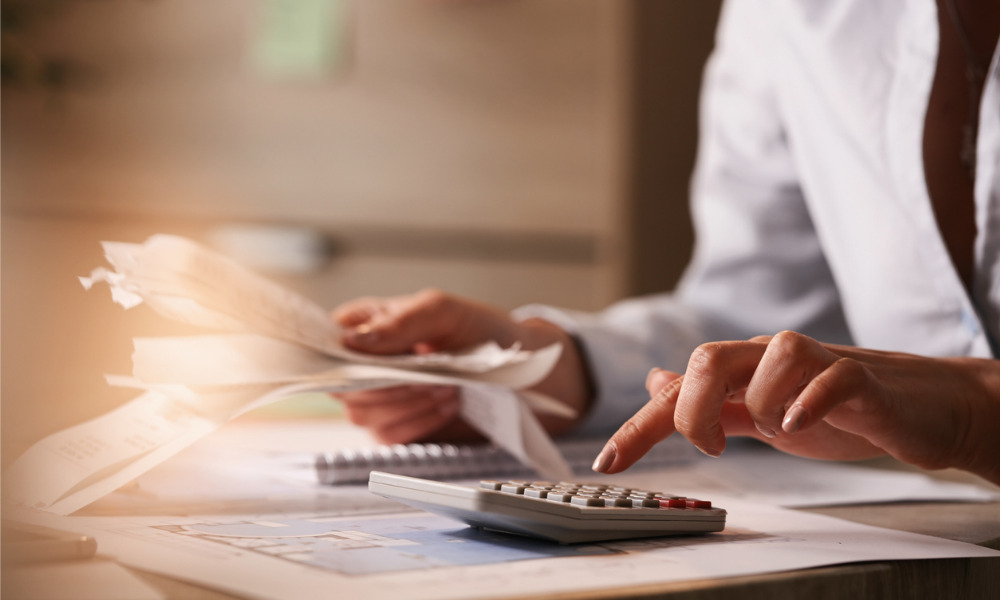