Make the next ‘Sid the Kid’ your client

Advisors would do well to follow the lead of recruiters who are actively pursuing Lebron James’ 10-year-old son, anticipating his inevitable rise to stardom and financial success.

Advisors would do well to follow the lead of recruiters who are actively pursuing Lebron James’ 10-year-old son, anticipating his inevitable rise to stardom and financial success.

While advisors may never target someone so young, it’s certainly not a bad idea, for business’s sake, to prospect millennials with significant money-earning potential.  That’s especially true as other wells dry up; specifically, the number of well-paid positions for young Canadians in Alberta’s oil patch.

That industry’s declining fortunes have forced advisors to look for other “young talent” who they can attract as clients knowing that their investable assets are guaranteed to skyrocket.

Veteran advisor Thane Stenner, director of wealth management and a portfolio manager with Richardson GMP, has been successful in connecting with young hockey players in the NHL.

“There’s a lot of complexity that hits that person,” said Stenner. “If they haven’t created wealth, this is virgin territory for them. It’s a risky time. Upbringing also comes into play. Advisors also have an important role to play.”

That’s why financial planners have to target younger millennials and one of those groups are young athletes.

Juniors in the OHL, AHL, and other farm teams in hockey, and also junior basketball leagues, have significant earning power for advisors as they look for a way to keep the business moving. Staying with athletes, anyone heard of Xavier Rathan-Mayes?

The Canadian college basketball player at Florida State scored 30 points in just five minutes! Advisors may already be queuing up for the future NBA star from Toronto.

Another area where advisors could capitalize is young millennials coming out of trade programs such as electricians, plumbers and other trades with staying power. Some positions are seasonal, which make tradespeople a target that will need financial planning from year to year.

Commission-based sales people – especially those in medical supplies and financial services – also represent a key market for advisors on the hunt for high-income-potential clients. 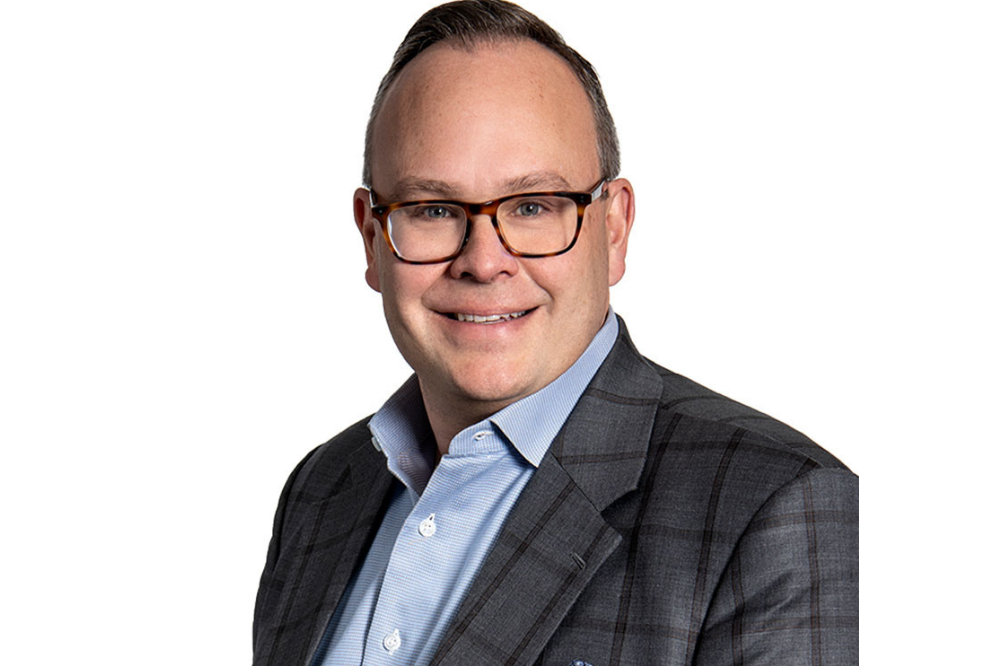 'People are not appreciating how disenfranchised many advisors are' 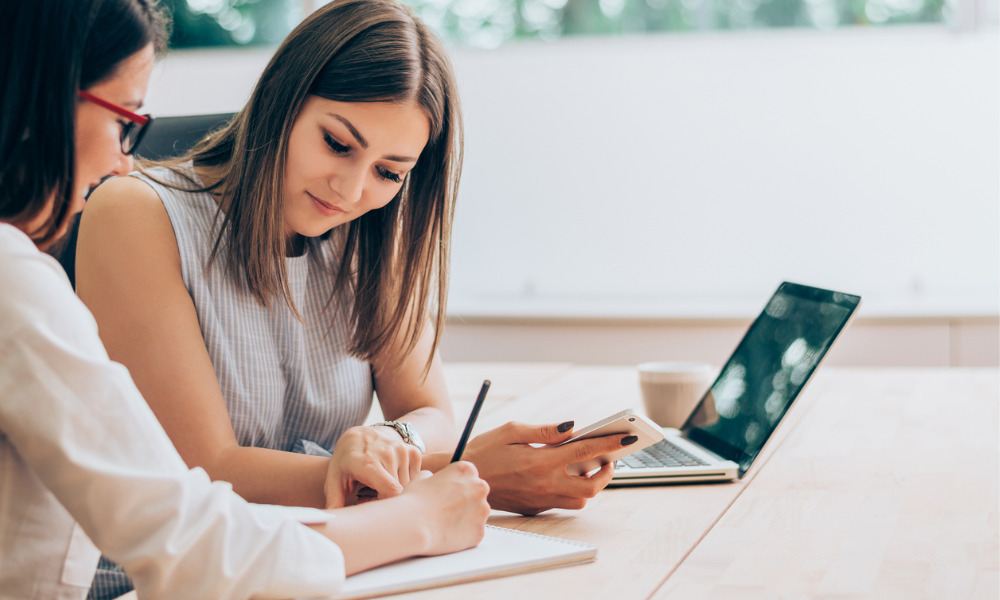 How mentorship can empower next generation of female advisors 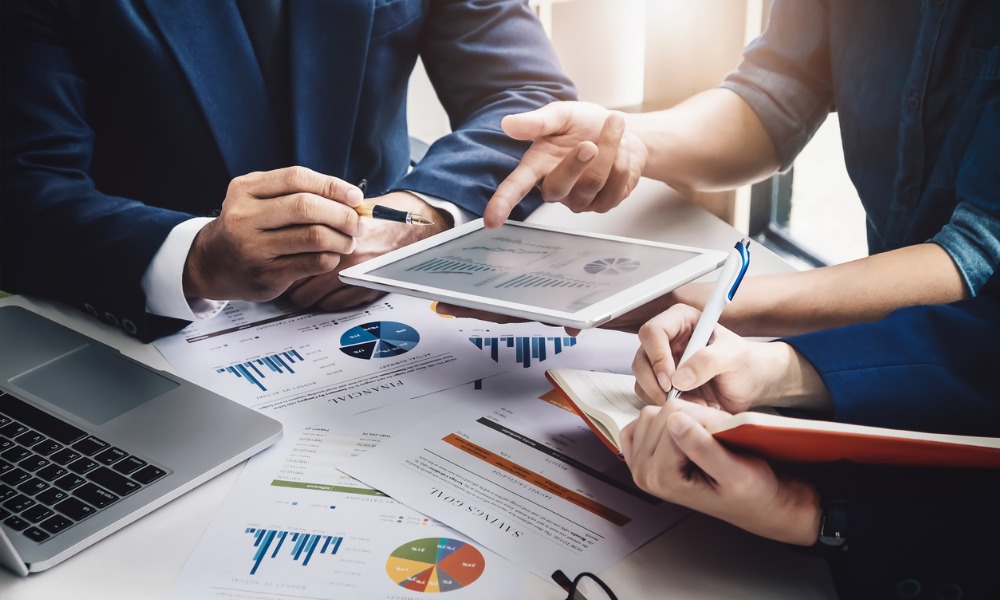 After the worst year ever for value investing, where can we turn?