On the last day of the announced consultation on proposed measures to close certain tax “loopholes” used by Canadian-controlled private corporations, the Canadian Federation of Independent Business (CFIB) expressed their resistance in a detailed policy brief.

“[T]hese tax measures are not ‘loopholes’ … they are tools that were specifically created to recognize the unique situations and risks faced by small-business owners,” the CFIB said in its response.

Citing research it had conducted previously, the group noted that small-business owners pay larger regulatory costs than larger firms. “[I]n 2014, it cost business with fewer than five employees $6,683 per employee to comply with regulations, versus $1,462 per employee for larger businesses with more than 100 employees.”

Because of perceived risks in the business, it is also harder and costlier for small-business owners to obtain loans from financial institutions. This makes retained earnings from corporations more important for small businesses to innovate and grow; in a December 2015 survey, CFIB found that 51% of small-business owners relied on equity, funds, and assets in their own business to fund their innovation and improvements.

The consultation paper from Ottawa uses a business owner earning $220,000 a year as an example, but the group said that employers are four times more likely to have an annual income below $40,000 a year than to have one above $250,000; two thirds earn less than $73,000 a year. Tax practitioners consulted by CFIB said the combined corporate and personal tax rates for business owners in Ontario could reach 73% on investment income and 59% on capital gains earned by the business, assuming the business owner is paying the highest marginal rate of taxation.

Commenting on proposed limits on income sprinkling, the group said small businesses are typically family ventures where risks and burdens are shared, with 70% of small-business owners employing family members; 68% provide compensation from the business to family members. Those surveyed by the CFIB expressed concerns about how new taxes on income sprinkling would be applied given “conflicting, inconsistent, and unclear” information they often receive from the Canada Revenue Agency (CRA).

The proposed limits on passive income would also pose a problem. Aside from crimping entrepreneurs’ ability to save for retirement and cover costs of innovation and operation, the CFIB said the restriction would make them less competitive against publicly traded firms, whose passive investments would still be taxed at the same rate as active income.

As for the proposals on capital gains, the group said it would make transferring businesses to the next generation even more difficult and expensive than it already is. “[T]ax practitioners have suggested that taxes on intergenerational transfers in cases of the death of the business owner … would move from an effective dividend rate of 24-27% to 40-46%,” it said. “[T]his increase would be retroactive even in cases where a death occurred before July 18, 2017.”


Related stories:
Canada urged to keep up with US tax cut plans
The unintended impact of the government’s tax proposals

Why investors are quickly overcoming stigma around gold 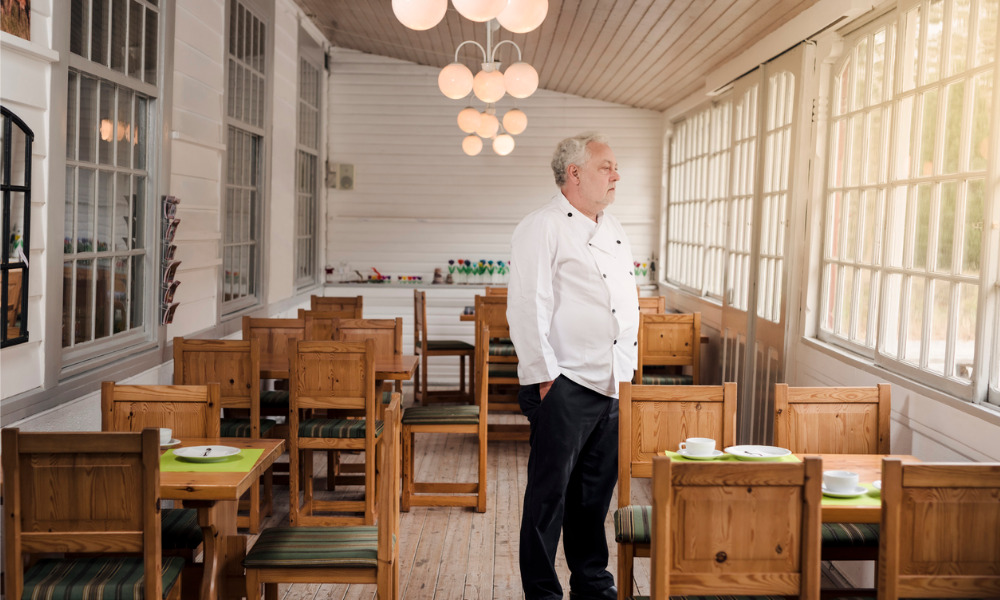