The continuing rise of ETFs as an investment vehicle has in no small part been due to their low expense ratios. It’s easy to see why, particularly given the wealth of studies and figures showing how a high expense ratio negatively impacts portfolio returns.

But while that number is crucial when it comes to holding an ETF, trading is another matter entirely. In that scenario, one expert says, an ETF’s bid/ask spread matters more.

“The spread … is a significant part of an ETF’s trading cost,” wrote Sumit Roy of ETF.com. “As a general rule, ETFs with significant assets and trading volume tend to have smaller spreads than ETFs with minimal assets and light volume.”

Citing one extreme example, he noted that the US$248-billion SPDR S&P 500 ETF Trust (SPY) — reportedly the world’s largest and most liquid ETF — has an average spread of 0.004%. That compares to the average bid/ask bread of 0.48% across more than 2,200 US-listed ETFs, as reflected by data compiled by ETF.com.

The average bid/ask spread is obtained by simply adding all individual ETF bid/ask spreads and dividing it by the number of funds on the market. The drawback to this approach, however, is that outlying ETFs — thinly traded funds with next to no assets and large spreads — can significantly inflate the average.

“That’s why some people prefer looking at the median ETF spread, which comes from lining up all the expense ratios from lowest to highest and taking the middle figure,” Roy said. In the case of US-listed ETFs, the median expense ratio is 0.2%.

Another way to neutralize the statistical gravity exerted by outlier ETFs is to consider the asset-weighted average spread, which gives more weight to larger ETFs. Using that calculation reveals a figure of 0.04% for US-listed funds — much lower than the unweighted average, which Roy said indicates that investors put most of their money in large, liquid funds.

Segmenting the US ETF universe by asset class also reveals some interesting information. “As a group, U.S. fixed-income ETFs tend to have the lowest spreads,” Roy said, noting that the group has an average bid/ask spread of 0.17% and a median spread of 0.14%.

“On the flip side, alternatives ETFs, leveraged ETFs, currency ETFs and commodity ETFs were areas where spreads tend to be relatively high—over 0.56% on average,” Roy said, noting that investors should probably be mindful of that when buying and selling those types of products. 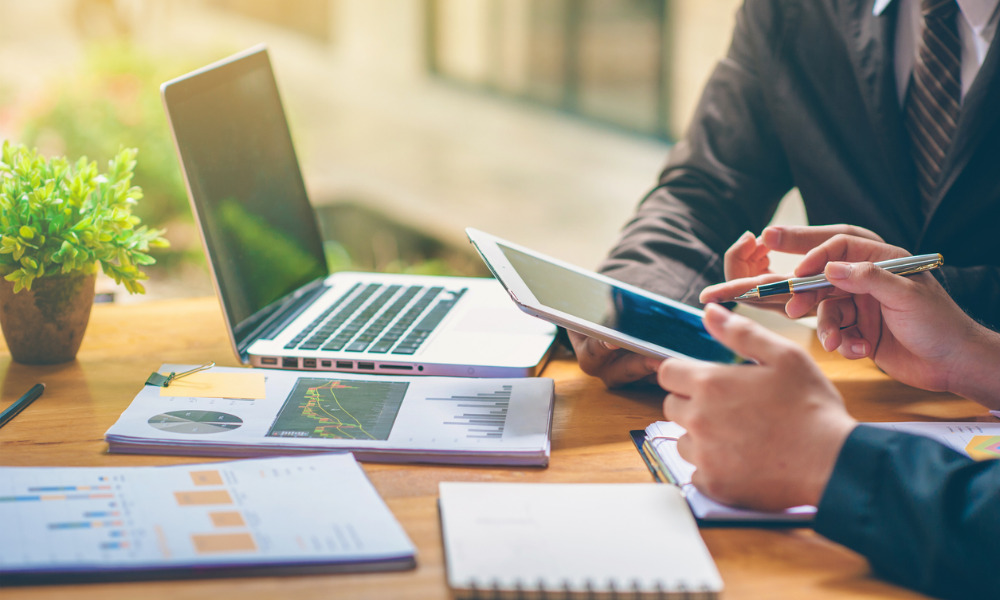 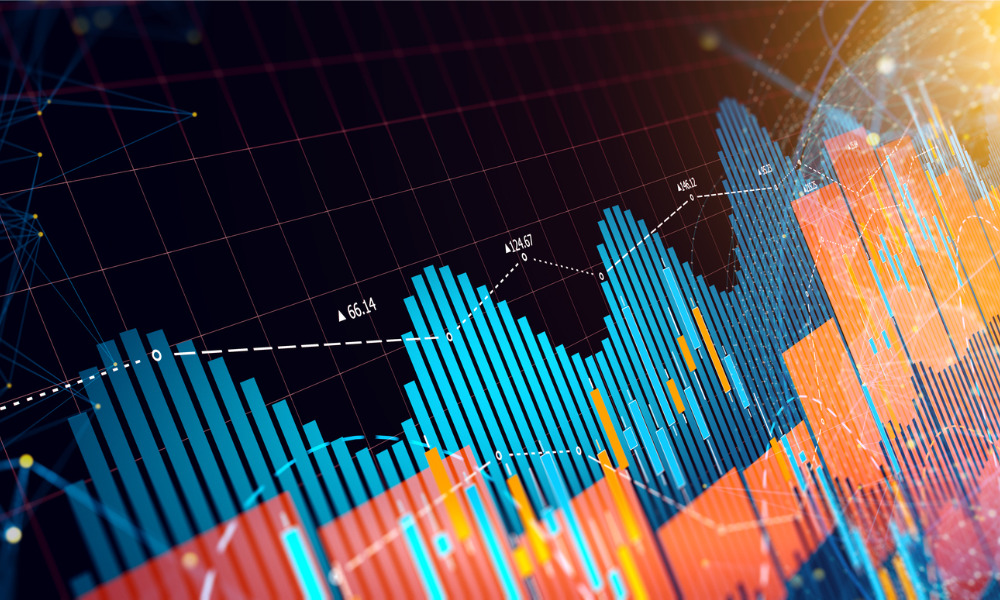