The past few years have brought utter disappointment for value investors, whose favoured approach appears to be failing in the face of new realities. But according to a newly published study, the factor espoused by no less than Warren Buffett himself may have been on the path of decline long before the turn of the millennium.

“Despite the headlines about the recent demise of this strategy, it has been an inconsistent performer for almost 30 years now,” wrote professors Baruch Lev of NYU’s Stern School of Business and Anup Srivastava of Calgary’s Hasakayne School of Business.

As noted by Institutional Investor, recent discussions of value investing typically highlight two points: its success in the wake of the dot-com bubble collapse, and its poor performance after the 2008 financial crisis. But Lev and Srivastava argue that, except for its moment in the spotlight during the early 2000s, the value strategy’s underperformance can be traced back to the late 1980s.

“The good performance of the value strategy in the early 2000s apparently looms large in the minds of relatively young investors, those who started investing in the 21st century,” the two wrote. “The value strategy had already lost its potency in the late 1980s, and yielded negative returns in the 1990s.”

Read also: Keeping the faith getting harder for value believers

They posited that the decline in value’s potency 30 years ago was precipitated not by a specific change in the market, but in the manner by which public companies determine book value. At that point, there was a rise in the expensing of intangibles, or investments in research and development, information technology, brand development, and human resources.

“This expensing of intangibles, leading to their absence from book values, started to have a major effect on financial data (book values, earnings) from the late 1980s, due to the growth of corporate investment in intangibles,” they said. “This book value mismeasurement was a major contributor to the demise of value investing which started in the late 1980s.”

Had it not been for such “glaring accounting deficiencies,” they determined that the returns reaped through the value strategy from the late 1980s onward would have been considerably higher. Still, the strategy underperformed the market “significantly” following the financial crisis. That more recent underperformance, they theorized, was due to the “sudden contraction of bank lending” after 2008.

“The prolonged decline of bank lending had a direct, adverse effect on the performance of banks… and an indirect effect on low-valuation firms which rely on bank lending to finance investment in innovation and growth,” they said.

Aside from the choked-off funding, they argued that falling consumer demand hurt value companies’ profitability. Meanwhile, “glamour” companies in industries like software, pharmaceuticals, and electronics benefited from high profitability and “easy access” to capital. This disparity between “value” and “glamour” stocks, they continued, won’t reverse until and unless “glamour” stocks undergo a “collapse” similar to the dot-com bubble. 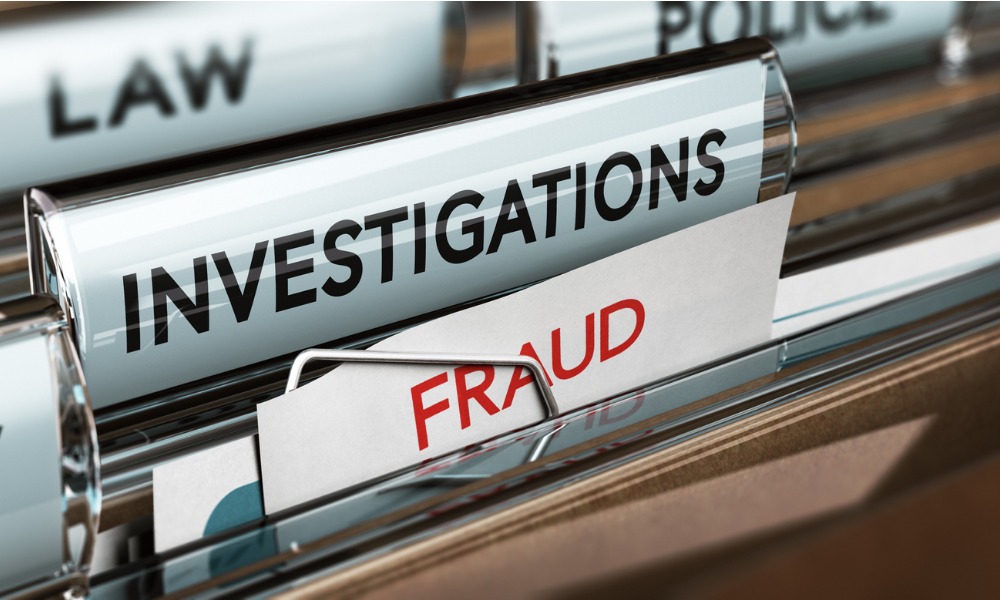