CMC Markets looks back over past 15 years of business

CMC Markets is celebrating its 15-year anniversary and believes Canada’s robust people and institutions are well placed to emerge from this crisis and embrace a brighter future.

To mark the occasion, Michael McCarthy, chief market strategist, looked back over the past decade and a half to reflect on the firm’s growth. He recalled that when CMC Markets first opened its doors in Toronto, the Canada 60 share market was below 600 points, and a US dollar cost $1.17. “Over the following 15 years, these markets experienced extraordinary swings, as historic and unprecedented developments drove the financial world,” he added.

These included two major global crises. First, Canadian investors saw significant falls in portfolio values over the global financial crisis (GFC) of 2008 and now Covid-19 has hit economies all around the world. McCarthy said: “These events differed significantly. The GFC wiped 50% off the value of the Canada 60 and took 17 months to unfold. The Covid-19 crisis was more savage, taking just one month to push the stock market 36% lower.”

He added that CMC’s customers took two important lessons from these sharp market-sell downturns. “The first is that while higher market volatility worriers investors, it’s good news for traders, who can garner faster profits from smaller trading positions, albeit at higher potential risk. The second is that CFDs, when used in conjunction with other investments, can lower overall market exposure. Investors who hedged their stock portfolios with short-index CFD positions fared much better during these market storms.”

Lower interest rates and high liquidity were key factors in the Canada 60 hitting its all-time high near 1,070 in February, and meant the index’s superior dividend yield was an important contributor to portfolio performance.

Over the past 15 years, technology shares may have increased in importance but the key sectors remain the same in Canada - banks and financial stocks comprise around one-third of the index value, and materials and energy stocks make up a quarter. Meanwhile, the Toronto Stock Exchange is still composed of the most significant listings of mining and drilling stocks around the world.

McCarthy said: “This means commodities are a very important part of the Canadian financial landscape. Fluctuations in the price of gold, crude oil, and copper play a crucial role in the fortunes of Canadian investors, and CMC Canada’s clients are over-represented globally in the trading of these commodities.

“The higher affinity with commodities is also a major contributor to movement in the Canadian dollar. The loonie is considered a ‘high beta’ currency, along with other commodity currencies like the Norwegian kroner and the Australian dollar. When the global growth outlook improved, these currencies moved higher faster as demand for the industrial inputs these countries produce increased. The reverse is also true. When worries emerged, the pressure on high beta currencies often sees them drop sharply.”

He believes the world is in the midst of the greatest economic experiment ever attempted and that the historically high levels of coordinated central bank and government support represent an extreme in financial conditions.

He said: “No one can say how or when this situation will be resolved. However, Canada’s diverse and robust people, geography and institutions mean it's well placed to face whatever may come from the global financial markets. At CMC Markets, we’re looking forward to the next 15 years.” 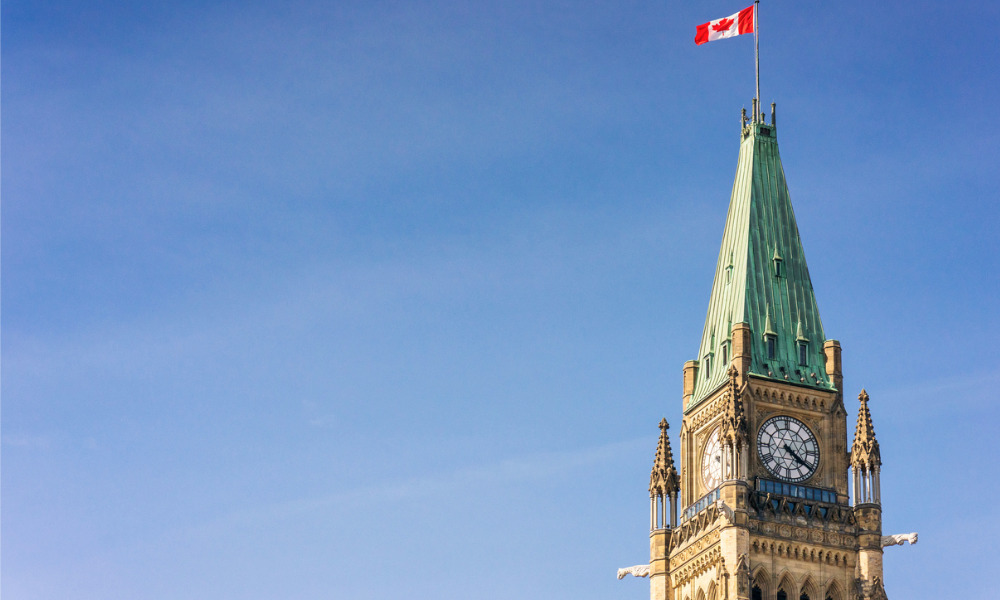 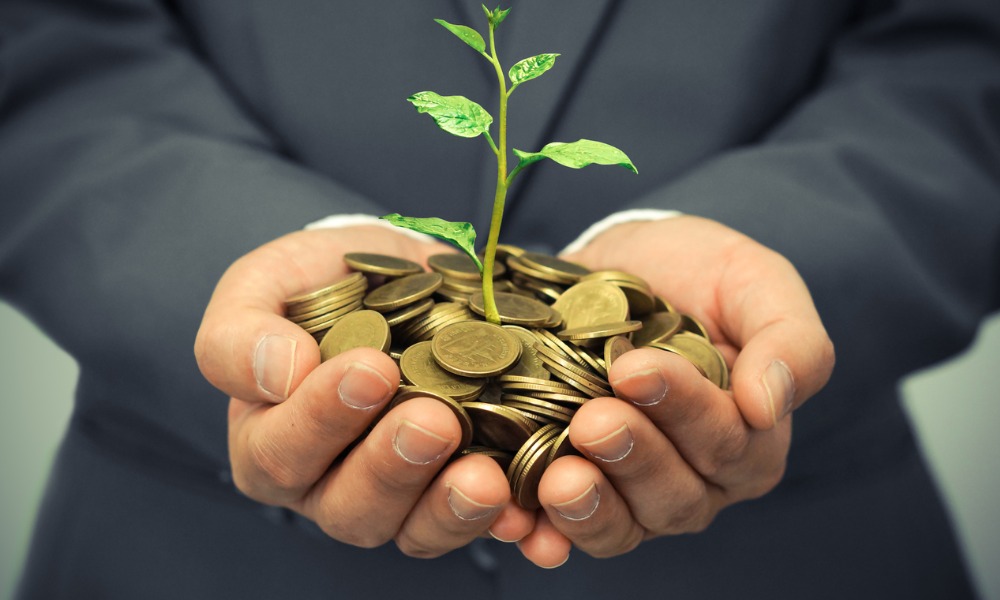