The former Franklin Templeton executive who was fired after accusing a Black bird-watcher in Central Park with threatening her has had the case against her dismissed, according to reports.

Amy Cooper, who is white, has completed a racial educational and therapy program.

In July, 2020, the Manhattan district attorney’s office charged Cooper with falsely reporting an incident in the third degree following after a video of her calling the police in May on Christian Cooper, a bird-watcher who had asked that Ms. Cooper leash her dog in Central Park, went viral.

Cooper said she would call the police and tell them “there’s an African-American man threatening my life”.

“After a thorough and honest inquiry, the New York DA’s office dismissed all charges today,” her lawyer, Robert Barnes, said in a statement on Twitter. “We thank them for their integrity and concur w/the outcome.” 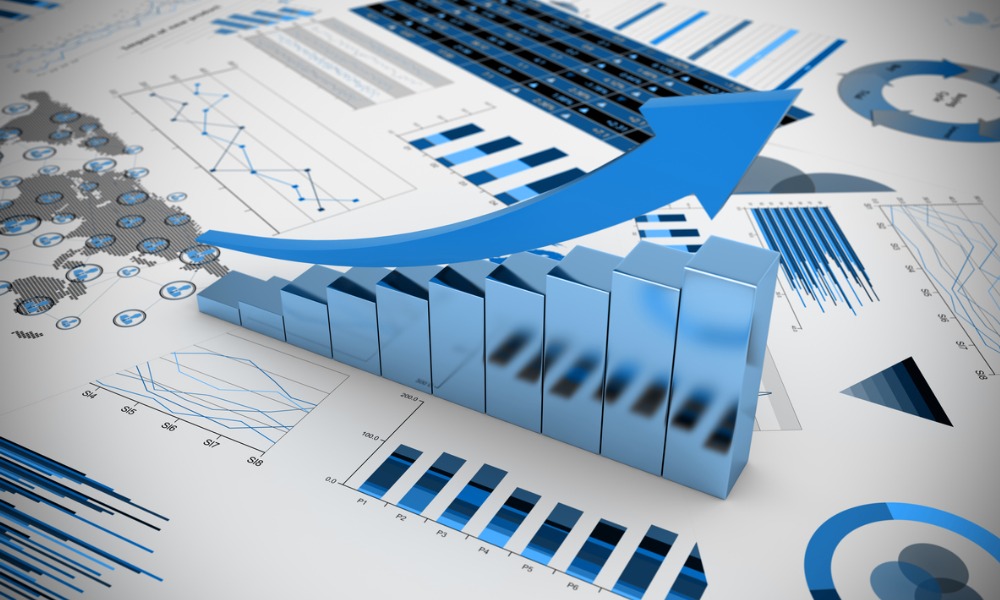 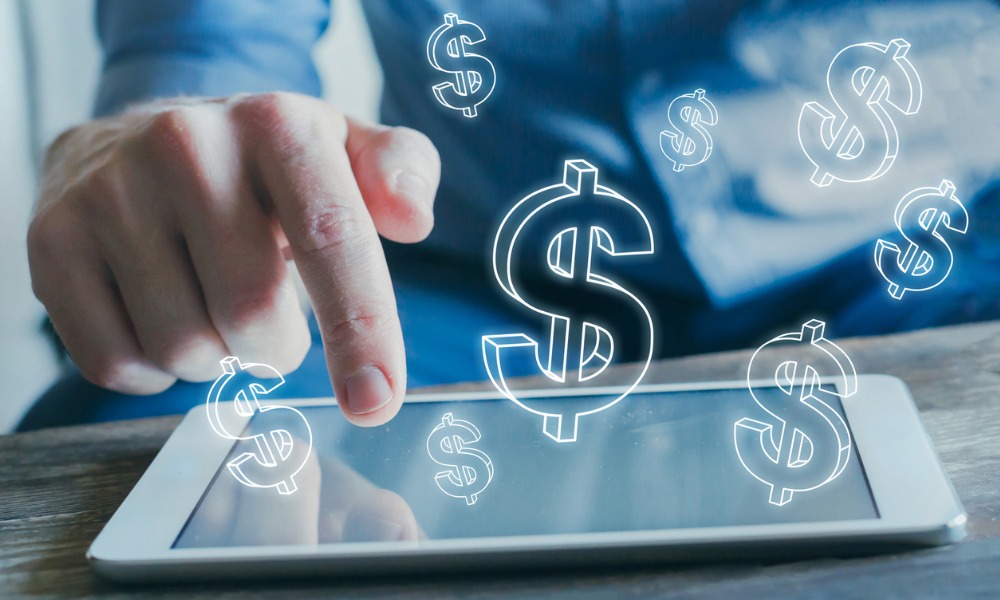