Why the jury’s still out on ESG investment performance

For all the studies available on ESG, there’s a limited body of evidence on its risk-adjusted returns

Despite the clear signals of a green investment rush, there are still those who hesitate to accept the good such products can do for investors. The main bone of contention: whether values-based investing actually doesn’t do as well in the long run.

Supporters of responsible investing have found that companies with a clear ESG orientation are less exposed to regulatory and reputational risks, among others, which puts them ahead on performance in the long term. But there have also been findings that stand in direct contrast, suggesting that ESG investments actually do not outperform the broader market.

What’s behind this lack of consensus? According to a new commentary, it all boils down to a lack of consistency. “We find that many of the ESG investing methodologies used in studies were designed to meet social or ethical values and not financial objectives,” wrote MSCI analysts Guido Giese and Linda-Eling Lee.

In Weighing the Evidence: ESG and Equity Returns, the two noted different portfolio methodologies that use ESG data, with only one focused on financial considerations:

They added that some researchers have looked for evidence of an ESG factor premium, but “neglected other potentially stronger economic transmission channels, such as the identification of company-specific risks.” They also noted the shortfalls of backtests and correlation studies that have failed to provide evidence of causality between ESG ratings and performance.

The research that considers the financial benefits of ESG investment, according to Giese and Lee, could be evaluated based on two dimensions: whether they look at idiosyncratic or systematic issues, and whether they evaluate companies’ risk or performance.

Based on research by MSCI, companies with high MSCI ESG Ratings have historically shown lower financial-drawdown frequencies; many such companies have also shown lower levels of systematic risk, explained by their resiliency against changing market environments. High ESG-rated companies within the MSCI Index also tended to be more profitable and paid higher dividends, while controlling for other factors.

“It is not clear, however, whether ESG can be considered a new factor that has earned a premium over time,” Giese and Lee said. Some researchers have found companies with high MSCI ESG Ratings outperformed their low-ranking peers, though that could have been due to exposures to other equity factors. Attempts to test the existence of an ESG factor premium while controlling for other factors have been met with varying results. 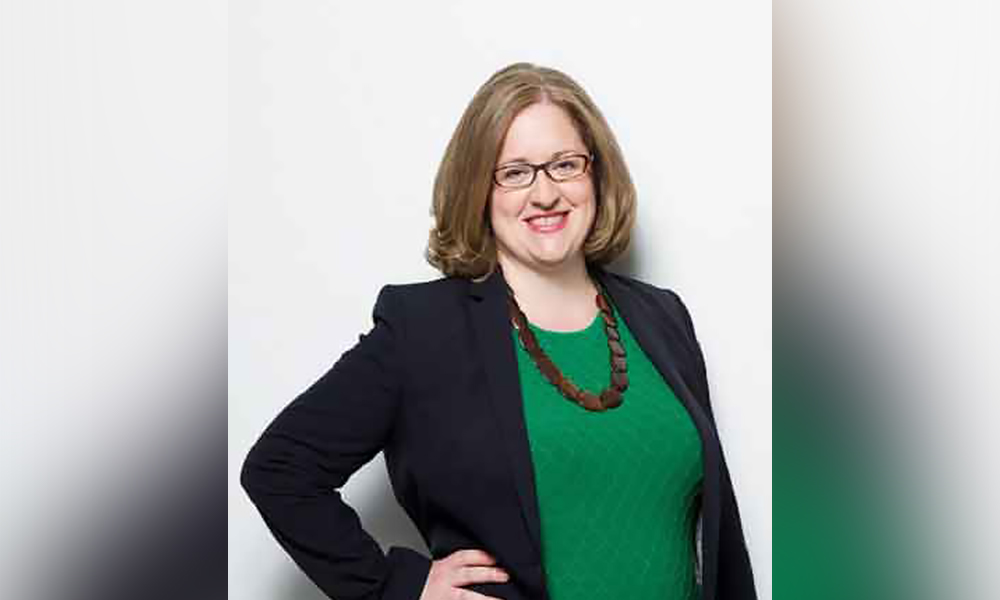