Why firm is acquiring funds in the middle of a pandemic

Darcy Hulston, President and CEO of Canoe told WP that the move was the product of a long planning process, not an opportunistic acquisition. He said that despite concerns around the present unprecedented conditions, he’s confident in the long-term thinking behind this move. He explained that, in addition to expanding Canoe’s suite of funds, the purchase gives Canoe an opportunity to build relationships with a new group of advisors.

Hulston explained that Canoe does its business without a tied distribution channel. As an independent fund provider, Hulston believes his company needs to “earn space on an advisor’s shelf". The recent acquisition serves to expand Canoe’s suite of offerings, while giving them a toe in the door to prove their worth to advisors.

Canoe’s approach to proving that value comes from a focus on the end investor. Hulston described Canoe as the “man behind the curtain” supporting advisors as they, in turn, help their investors reach an end goal, whether that’s retirement, a property purchase, or attending university.

Canoe has acquired funds from Fiera before this. In late February 2019, they also acquired nine Fiera funds. This is part of a strategy Canoe has pursued since they were founded in 2010, scaling their business through acquisition and organic growth. Hulston said his team was attracted to these particular funds as core strategies without esoteric mechanics, pieces they could scale up to add value. Even in the middle of a downturn and an unprecedented public health crisis, the Canoe team saw enough long-term fundamentals in the move to allay any short-term anxieties.

“We're all tragically afflicted with being human…so all of what's occurring now is terrifying,” Hulston said. “What we know is that this event will pass. This is an event-driven economic retraction and while we don't have a precedent in our lifetimes of a global pandemic, we do have 2008, we've got 2000, we've got gold busts. I started in the business in 1987 so I remember the flash crash. All of these things pass. So what [this acquisition] required from me was the confidence to say, look, we're in the eye of the storm right now, but we still have people that three, five, or 10 years from now are going to need their investable assets to retire. We've got an opportunity to do a little better job than our competitors right now.”

In trying to out-compete, the team at Canoe says their goal is to “be excellent at everything.” The funds they’ve acquired, in Hulston’s mind, already meet Canoe’s standard for asset management. The portfolio management for most of these funds won’t change, either. Hulston said there will be some change from the specific tax structure Fiera has used since 2006, which will have to be merged into Canoe’s tax structure. In their merger proposal, though, they plan to merge those assets as a tax-deferred merger, to spare investors a tax bill because of the acquisition. Hulston thinks the merger will benefit the end user. It’s now up to advisors to take advantage.

“All things being considered … this is in the best interest of the unit holders, which is the rock we’re touching with this one,” Hulston said. “There are more details available from the Canoe sales team and the Fiera sales team. Advisors should reach out to us, to Fiera, or both to try and understand that plan a little better. I believe they'll find good favour in our plan. I wouldn't be doing it if we didn't believe that.” 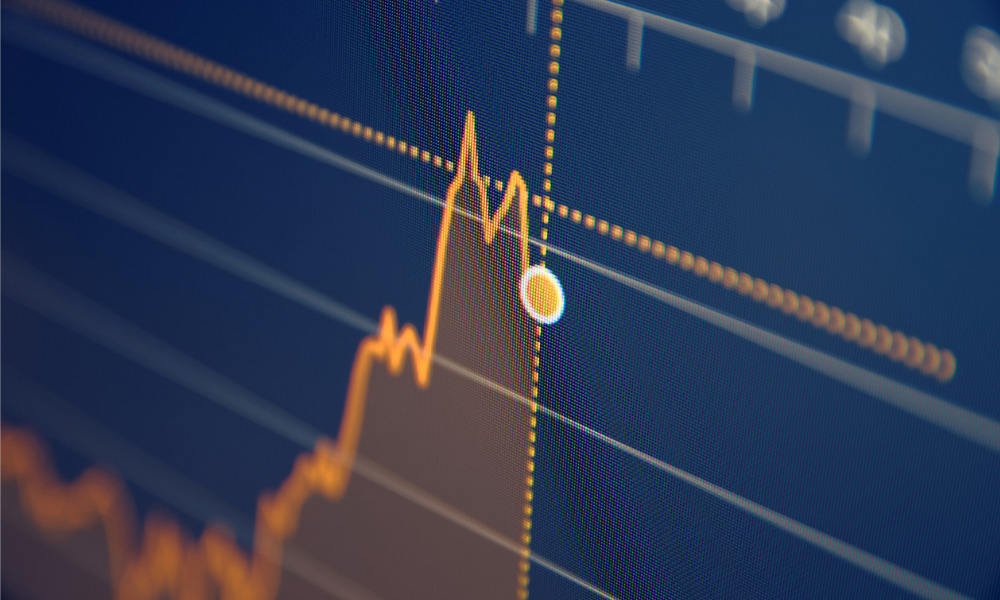 How RBC Dominion Securities grew during the pandemic

Are there financial lessons in Squid Game?