According to a report from the Coalition of Ontario Psychiatrists, suicide is the second-leading cause of death among Canadians between the ages of 15 and 34 years old; the first is car accidents. However, unlike car accidents, there has been no change in the number of suicides across Canada for more than four decades.

Based on the report, titled Stemming the Tide: Strengthening youth suicide prevention in Ontario and in Canada, 70% of mental health issues observed in the 15-34 years old group started in childhood, and suicide accounts for 24% of all deaths among young people. Ontario Psychiatrists have therefore called for urgent action, with a new report that makes strong recommendations and calls for increased government intervention.

“Despite being the second leading cause of death among young people, youth suicide has been pushed to the margins of health care and society,” says Dr. Ian Dawe, Program Chief and Medical Director, Mental Health at Trillium Health Partners, and spokesperson for the report.  “Heroic efforts inside and outside our health care system are made every day to prevent the number of deaths by suicide from rising but if we tackled suicide prevention like we do cancer, we could do much better.”

The report was spearheaded by Ontario Psychiatrists with input from Ontario policy analysts, national mental health organizations, clinicians, researchers, and psychiatrists and individuals with direct firsthand experience with regards to suicide.

Based on the report’s view of the current state of mental health and youth suicide, the following challenges and recommendations were identified: "Canadian youth at risk of suicide deserve a system that is ready and able to meet their needs whether they are in crisis, at risk of a crisis or averted a crisis," states Dr. Paul Links, Chair/Chief, Department of Psychiatry for St. Joseph's Health Centre and London Health Sciences Centre, and spokesperson for the report. "We must do better. By implementing the recommendations set out in the report we will improve the delivery of care and reduce the suicide rate among young Canadians." 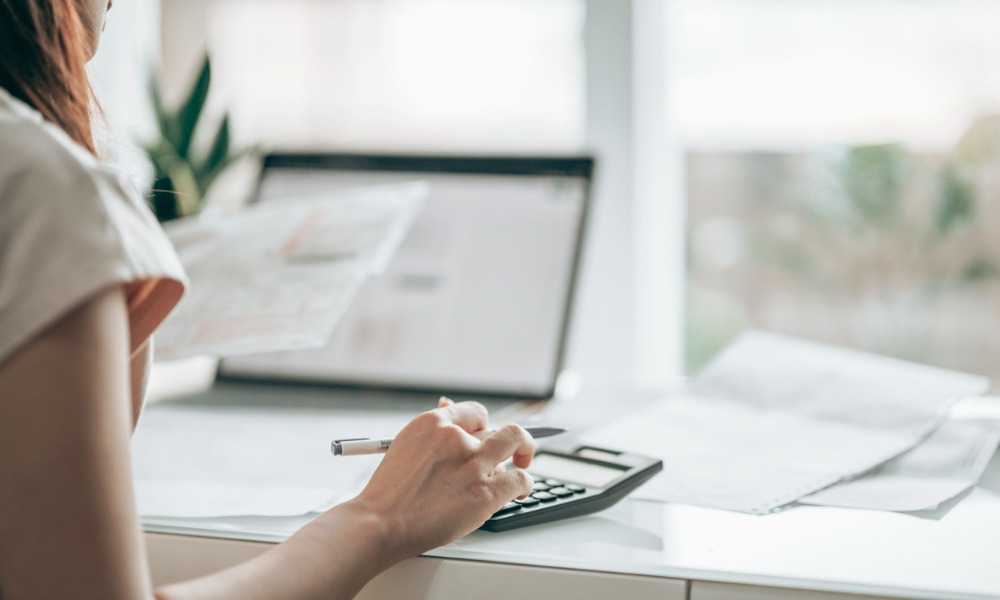 Tax non-compliance is costing Canada up to $40 billion 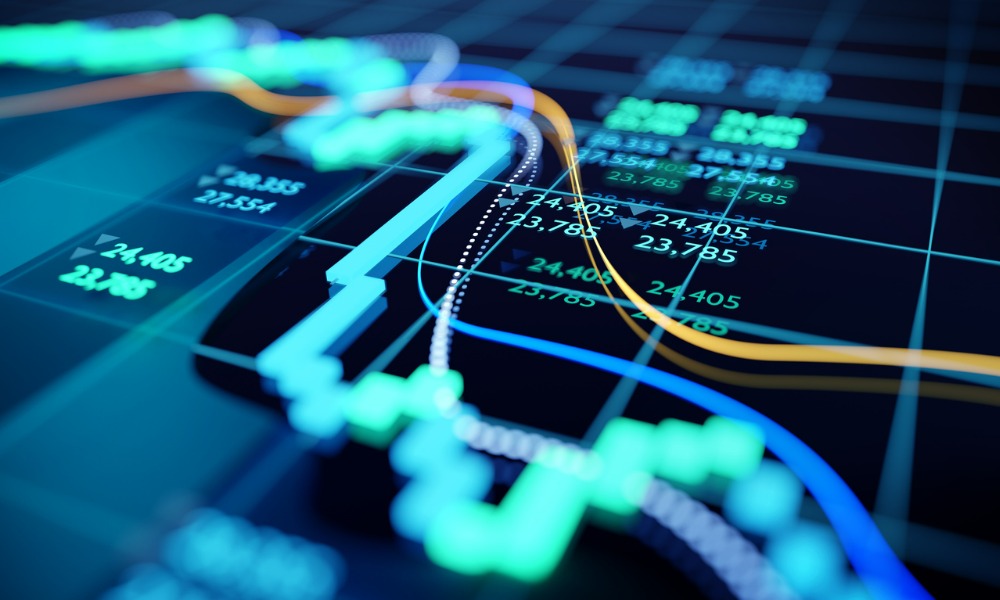 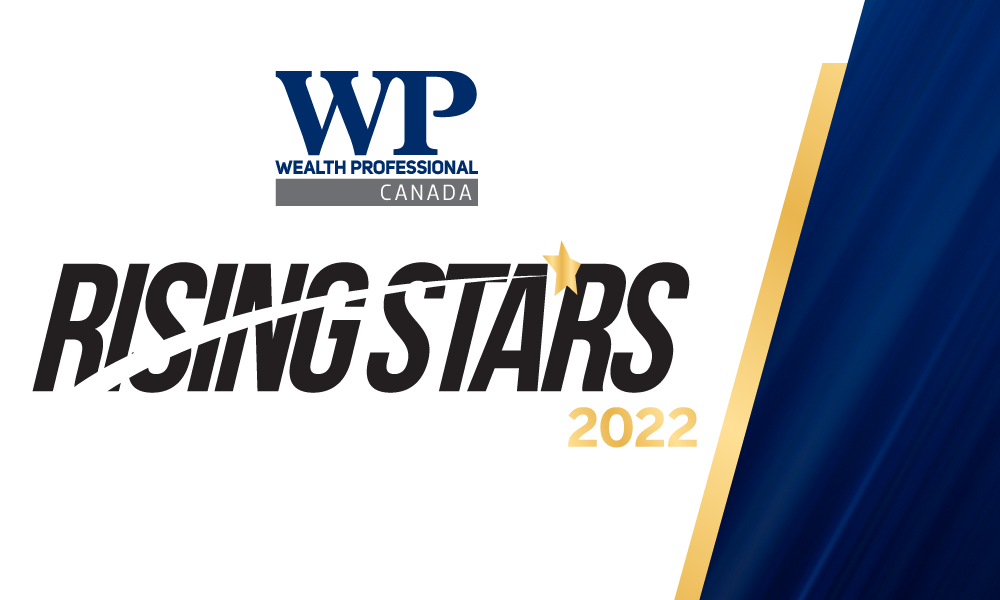 Who are the industry’s exceptional young leaders?