Super trend 7: Living in the long shadow of financial crisis

WP presents a weekly series with Forstrong Global president and CIO Tyler Mordy highlighting and analysing seven macro super trends. In part seven, Mordy examines the impact of 2008 and now COVID-19. If you missed part 1 on the dawn of the fiscal stimulus era, part 2 on globalization in a post-virus world, part 3 on the rise of emerging Asia, part 4 on inflation, part 5 on splintering world views, or part 6 on the end of Team America’s run, click on the links.

The rules of investor engagement changed after 2008 – and the long, looming shadow of the global financial crisis has only been extended by COVID-19.

Since the collapse of Lehman Brothers, a total estrangement with any sort of runaway euphoria has marked the times. Instead, most investors – scarred by the deep impact of events 12 years ago - have opted to panic early and often. It wasn’t always this way, Tyler Mordy, president and CIO at Forstrong Global Asset Management, told WP.

Prior to 2008, many market episodes carried investors from a well-founded optimism into collective mania. They repeatedly became enraptured with the stunning possibilities of great wealth. In the 1990s, the stock market became the main channel for indulging this and, by the end of the decade, the idea of growing risks or market fragility never penetrated the public consciousness.

Today, euphoria is out and sobriety is in. Mordy pointed to pockets of irrational optimism after 2008 like cannabis and crypto as tapping into the zeitgeist of our times — a mistrust of policymakers, disruptive technology and general pessimism.

He said: “More broadly, safety is the operative word. Regulators have clamped down on the financial sector. Even yoga classes have replaced liquid lunches! The mantra of ‘greed is good’ has become an anachronism.”

So how to explain that shift – even before a global pandemic stoked our fears and frayed our nerves? Forstrong’s investment team dug deep into the annals of major financial crisis and important discoveries were revealed. Crucially, history showed that post-financial crisis periods tend to be protracted affairs. The private sector typically deleverages, inflation stays low and traditional industry is disrupted.

Meanwhile, public policy fumbles around in search of an elusive “right mix” of credit facilities and fiscal stimulus. Importantly, investor behaviour also changes and, scarred by a searing financial crisis, many stay close to shore as endless fears of another financial meltdown persist.

Every time volatility erupts, capital quickly flows back to perceived safe assets. Witness the chronic outperformance of the US assets, Mordy explained, which has been the perceived safest house in the global neighborhood since 2009. This Forstrong super trend, now reinforced by COVID-19, sets out that post-crisis periods are fundamentally different.

Mordy said: “They are typically characterized by muddling growth, interventionist governments, and, importantly, regular recession shrieks but no major 2008-style downturn for some time. This is very different from the typical post-war boom-and-bust cycle. It should be no surprise then that models that worked well in the past have lost their predictive significance. Few forecast this.

“Instead, the dominant framework of understanding has been built around a story with a tidy beginning, middle and end. Of course, this continually begs the rather existential question— how long do we have left?

“But persistently trying to pinpoint the end assumes there will be a ‘big one’ soon … that markets are always balancing on a crumbly ledge between blue skies and calamity. If only it were that binary and simple. What if instead a series of smaller ‘resets’ extended the life of this unique cycle? In fact, to date, this has happened.

“Before COVID-19, this cycle’s major corrections coincided with significant economic downturns and adjustments, most notably the European crisis in 2011-2012, the commodity collapse and US dollar surge (beginning in mid-2014 and lasting until early-2016) and, recently, 2019’s global stock market sell-off driven by trade tensions.”

In 2020, enter a global virus, prompting another “reset” or “system reboot” or what Mordy calls a “born-again bull market”. In the CIO’s eyes, we aren’t entering a longer lasting bear market but instead are undergoing another reboot, albeit with different characteristics.

COVID-19 is set to keep investors risk averse for many more years and policymakers aggressive with their pedal to the metal in providing stimulus and support. In short, the shadow of the crisis has been extended for years to come, although Mordy does not believe this downturn will ultimately be as traumatic as 2008.

“The thing people tripped up on after 2008 was that they thought policy support would be a transitory thing when in fact, it was just beginning. In the post-pandemic period, fiscal deficits aren't going away and there will be booms in government spending for several years.

“The economy is not going to gradually open and the stimulus will taper off - that's not how it works. Policies are always sticky and last longer than people think, and they tend to produce greater growth.

“You can moralize about all the inefficiencies of government spending and how they're borrowing from future growth and how they're risking an inflationary future and so forth, but the market doesn't care about that right now. That's a worry for tomorrow.”

The consensus narrative right now is that markets are levitating on short-term policy support and that, once horrific data starts being reported – earnings, GDP and so on - there's no way markets can stay that high. A common view is that there will be a revisit to the lows or a second major downturn. But Mordy stressed that if people continue to expect economic Armageddon, then it becomes easier for the macro data to deliver upside surprises.

“That's really how the markets work,” he said. “It's very uniform out there - people don't expect good things ahead. Expectations have been hammered by the long shadow of the crisis but because policy support remains high, you can continue to get a series of upside surprises. Even though the outlook is one of slow growth and risks still remain, markets still work at the margin.”

That’s not to say any sort of mania potential is dead and buried. These conditions ultimately set up another period of excitement and Forstrong expects that in the next few years investors will have fallen in love with another asset class. Mordy also expects behavioural trends to kick-start new super trends. On a superficial level, that could be reducing commute times and more teleconferencing. However, Mordy stressed that deeper undercurrents are at work and investors should look past the obvious for winners and losers in the post-pandemic world.

By then it may be time for another reboot and for a bull market to be born again. One thing seems certain, however – it will take place under the same lengthy shadow of global financial crises. 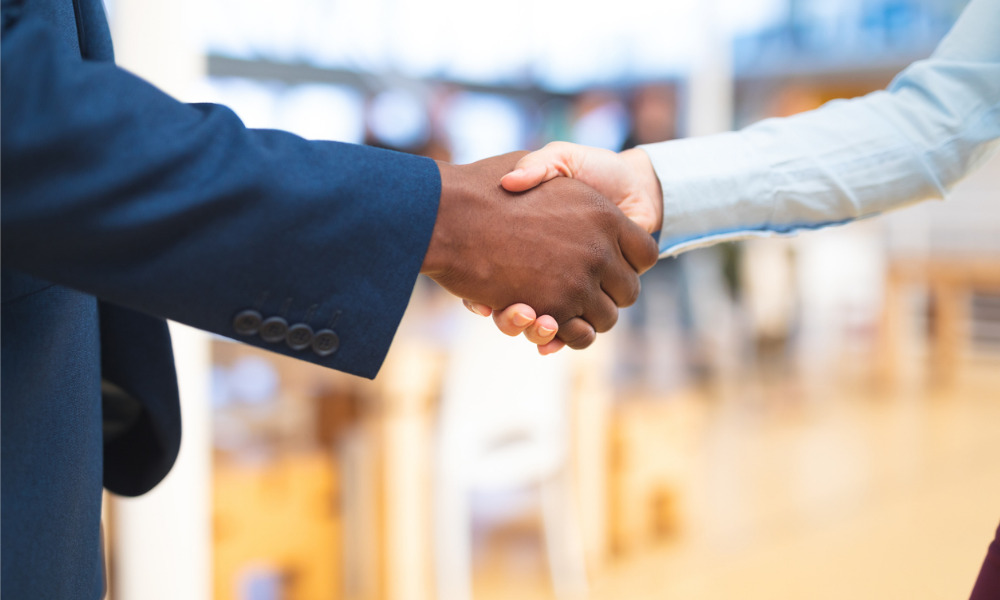 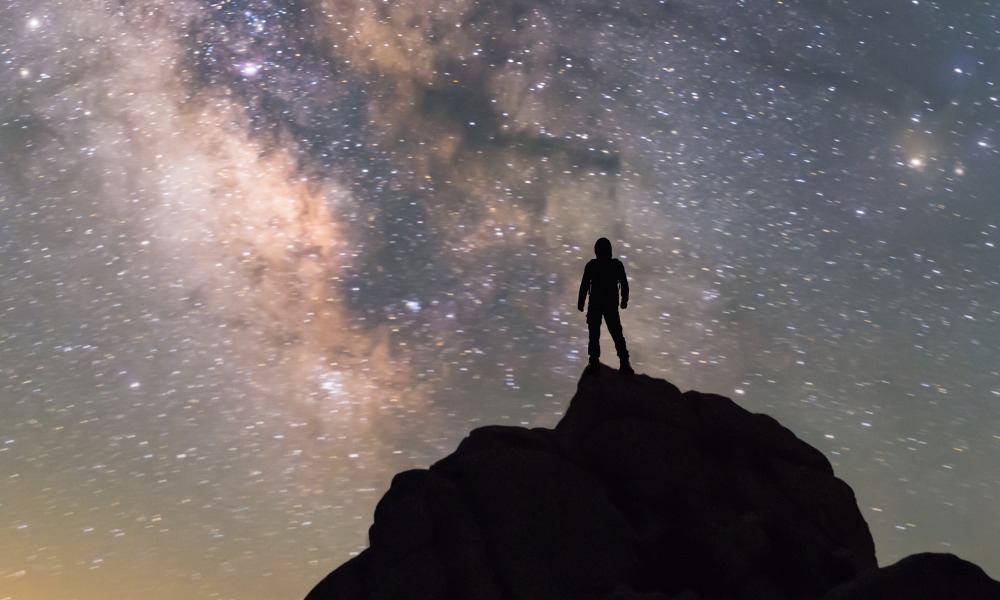 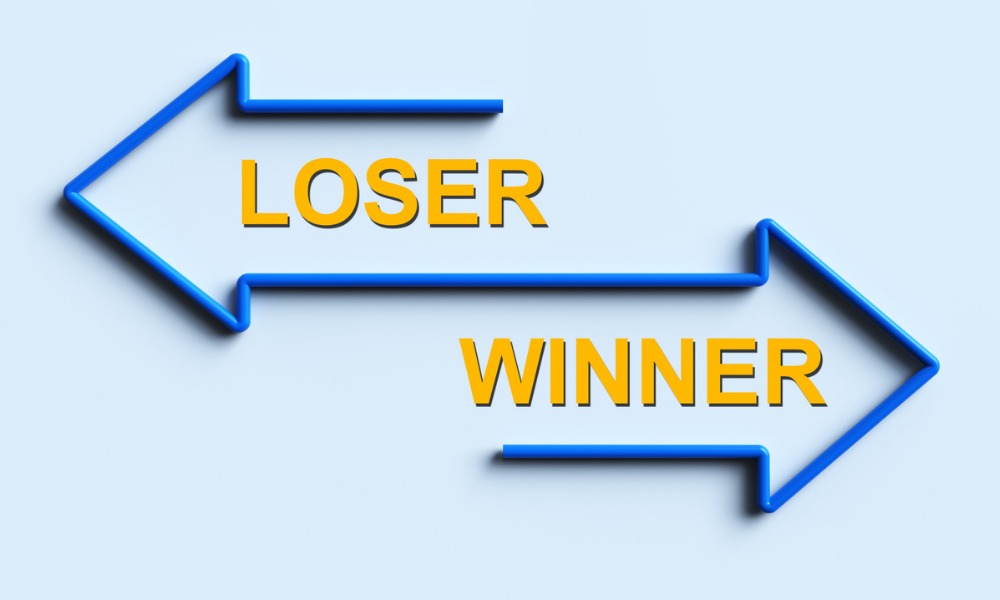