Despite a broad negative impact from China’s woes, some EM ETFs benefit from performance and inflows

The early stages of 2019 promised a comeback story for emerging markets, with multi-year lows in valuations setting the stage for a strong rebound. But things haven’t played out that well for EM ETFs in the U.S., particularly as challenges beset one major country.

“China has dealt with a lot this year, from the ongoing trade war with the U.S., to internal battles with Hong Kong, to slowing domestic growth,” wrote ETF.com contributor Cinthia Murphy.

Following the tumble in EM ETF performance, demand for EM exposure has slumped considerably, with U.S.-listed EM ETFs losing US$12 billion to redemptions over the past seven weeks. Among the losers is EEM, whose 0.67% expense ratio makes it a tough sell for cost-conscious investors; its considerable liquidity — it reportedly trades US$2.4 billion on average daily, with spreads averaging 0.02% — has also made it a favourite among day traders.

“Leading net inflows year to date are the broadest, cheapest total emerging market equity ETFs,” Murphy reported. Notably, the three funds with the largest net inflows were also the least expensive, a feature that apparently helped investors overlook the fact that China makes up a large cut in their underlying portfolios.

Investors also appear to be in no mood for performance chasing, instead focusing on safety and income. Despite gaining nearly 40% year-to-date, the Global X MSCI China Consumer Staples ETF (CHIS) has not seen any significant flows. The same goes for the next six best-performing EM ETFs — all China-linked, with year-to-date returns ranging from 22% to 38% — most of which have seen net zero action.

“Emerging market bonds have also felt the pinch of overall weakness in emerging markets, but there’s been some demand for local-currency bond ETFs,” Murphy said, positing that the impressive yields local bonds offer in comparison to those in the developed world holds significant appeal for investors. “Also supporting this space is the fact that emerging market currency valuations are still well below historical averages.”

She also made note of the iShares Edge MSCI Min Vol Emerging Markets ETF (EEMV), which has emerged among the year’s top 10 EM ETFs by net inflows despite slightly underperforming the broader market universe as represented by EEM.

“Demand here has not been linked to total returns, but rather to the path of returns—lower vol returns,” Murphy said, citing net inflows of US$360 million into EEMV so far this year. “Truth be told, emerging markets are a volatile asset class in nature … But EEMV can soften that wild ride, and it has done that in a year when investors have been spooked.” 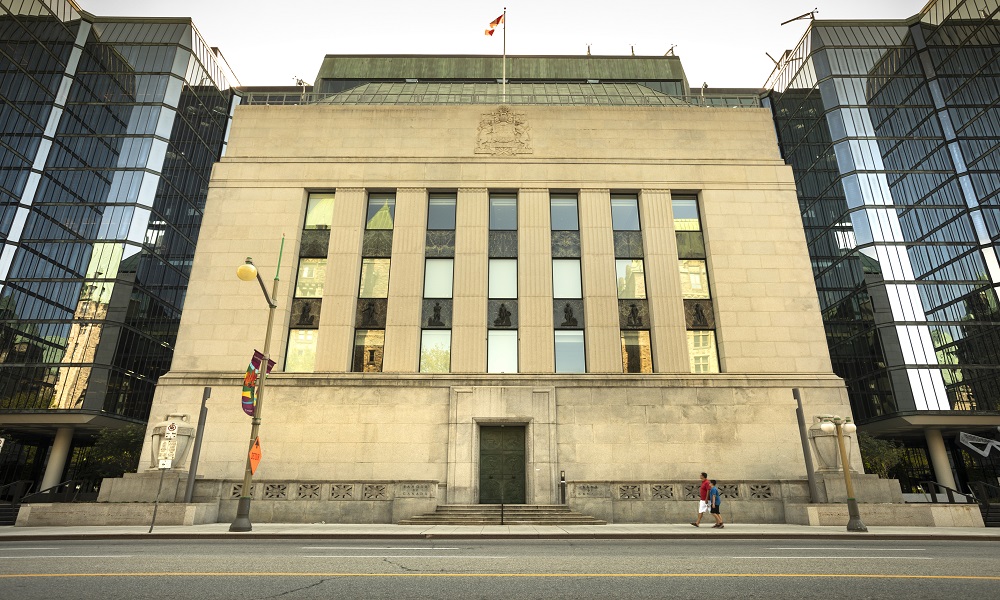 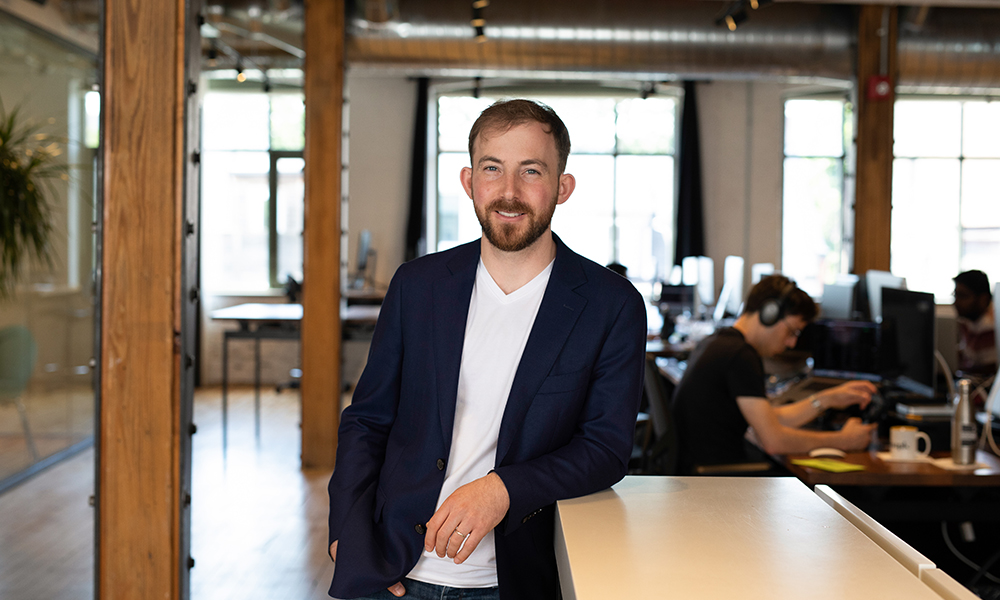 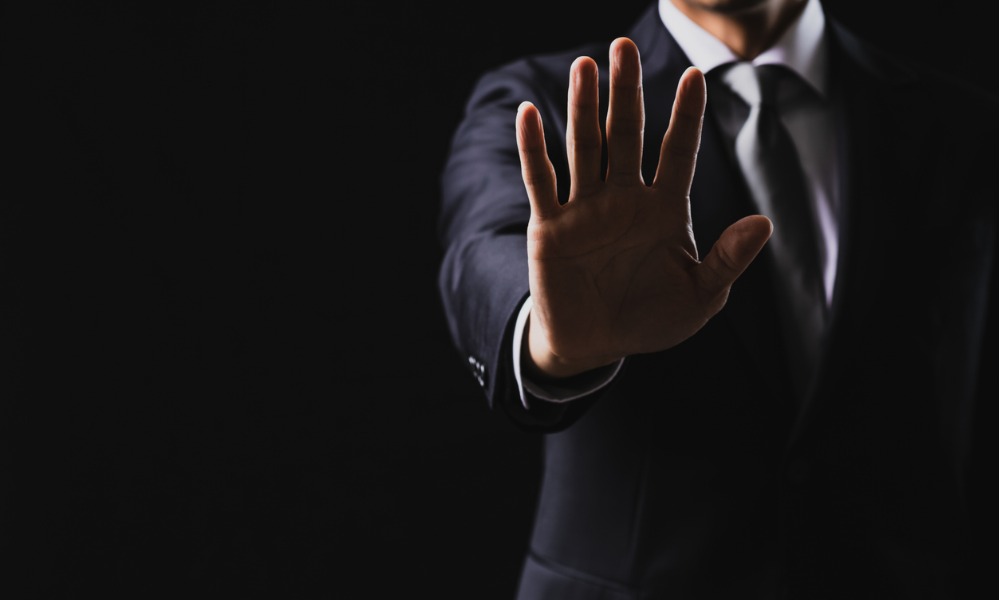