Why 'shock-absorber' bonds can't be ignored

Government bonds are getting a bad rep while, despite repeated warnings around geopolitical risks and recession predictors, stocks are soaring.

Those going overweight equities may be feeling good about themselves right now, he said, while stocks are continuing to “rock n roll” but many are guilty of looking in the rear-view mirror. Tollete, in the second part of his interview with WP, said that bonds should be viewed as a shock absorber to have when the going gets tough.

He said: “People right now have had 10 years of relatively good stock market returns in the rear-view mirror and everyone is feeling pretty good about the stock market – but remember it can crush you.

“People have remarkably short memories, so we think having 15% of your portfolio in government bonds is a wise decision, not only as a source of liquidity when that correction happens but it’s also a behavioural positive.

“You have something in your portfolio that’s zigging when everything else is zagging, which can help reinforce your long-term plan not to sell everything, buy some canned food and ammunition and retreat to a cave!”

Tollette believes bonds are often a better bet to diversify your portfolio than alternative investments, which have been given a fresh platform after being opened to retail investors earlier this year.

The California-based advisor is concerned that, after 25 years of lower and lower interest rates, investors have had to compensate for lack of returns by using economic growth as their main portfolio driver.

Having alternatives and real assets will not be perfectly correlated and Tollette advocates having them as a diversification tool. However, he warned investors about thinking that just because you have alternative vehicles in your mix, you are escaping correlation to GDP.

He said: “The reality is that even with a lot of real assets, fundamentally underneath them is economic growth and that’s what we try to analyse because you can think you are diversified but you are not. My colleague calls it DINO – Diversified In Name Only – where you have lots on your portfolio listing but, if you’ve invested in a hotel, for example, while it might not be perfectly correlated to the stock market, when things get tough it’s going to go down.

“I would advocate you still benefit from that diversification because most of the time in most markets they do zig when stocks tend to zag. They have a little bit more stability and have more factors built in to their return profile. Real estate also has some interest rate factor component because there is usually leverage involved so it’s not pure economic growth, it’s rates and economic growth.

“However, I would advocate for having assets that have almost nothing to do with economic growth, like government bonds, which are more rate driven.”

This level of protection is relevant because Tollette believes there is a decent probability of a mild recession within the next couple of years. He acknowledged that there is not any obvious excess evident in the major economies like there was in 2008 with the US mortgage lending but believes that President Donald Trump’s corporate tax cuts of 2017, which stimulated the economy, may still come back to haunt him.

“There is usually an offset to that and, right now, the offset is the US government is borrowing a lot and there are high monthly budget deficits because the tax revenues haven’t been coming in like they were and we are spending just as much.

“My concern is that might be where the excess is arising. Usually, it takes some type of excess to trigger a recession. We don’t see an obvious excess on the credit side right now but on the government borrowing side, there is a question mark.”

Acquisition means advisors now have ‘a real set of options’ 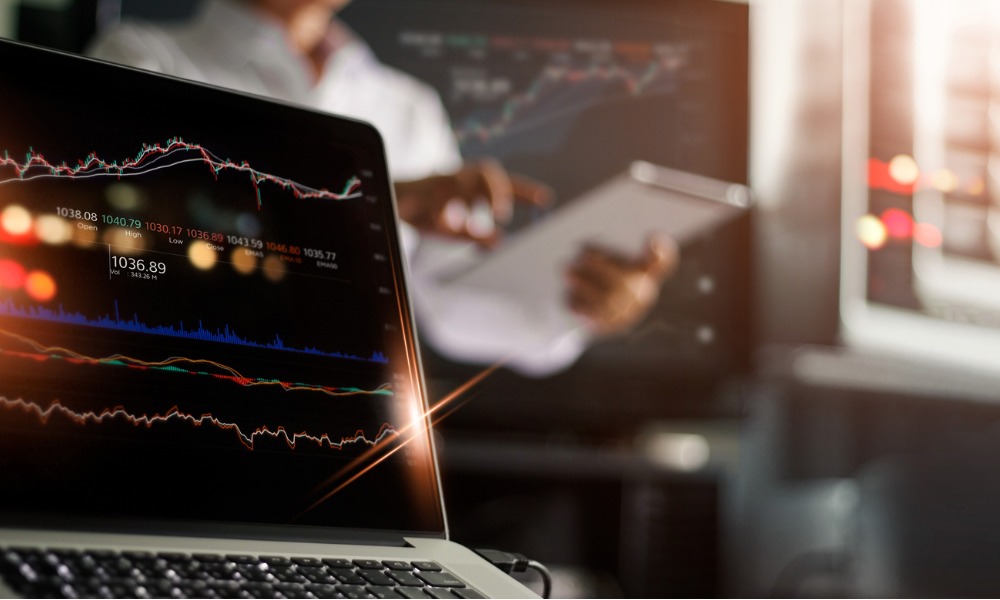