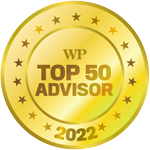 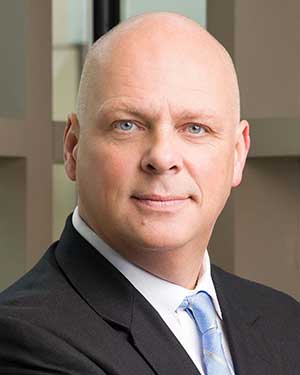 A wealth management veteran of 33 years, Thane Stenner grew up immersed in the investment business. His father was an advisor for almost half a century, and that enabled him to meet industry icons like Sir John Templeton, Peter Lynch and Warren Buffett.

“They inspired me to join and stay committed to this amazing industry in which we can have such a positive impact on people’s lives,” Stenner says. “I find it intellectually challenging to both make clients money and protect client capital during bull and bear markets, while also building deep relationships to endure for the longer term.”

Stenner works solely with $10 million-plus households across Canada and only takes on a few new relationships a year. His AUM stands at $720 million, but with the addition of the right clients and portfolio performance, he’s aiming to cross the $1 billion threshold by the end of 2022.

Ranked number two on WP’s Top 50 Advisors list in 2017, Stenner and his colleagues were also named the top-ranked California-based team on the Barron’s Top 50 Institutional Consultants List in early 2020 before moving their practice back to Vancouver. He has also served on the advisory boards and committees of more than 15 organizations, which he describes as “very rewarding.”